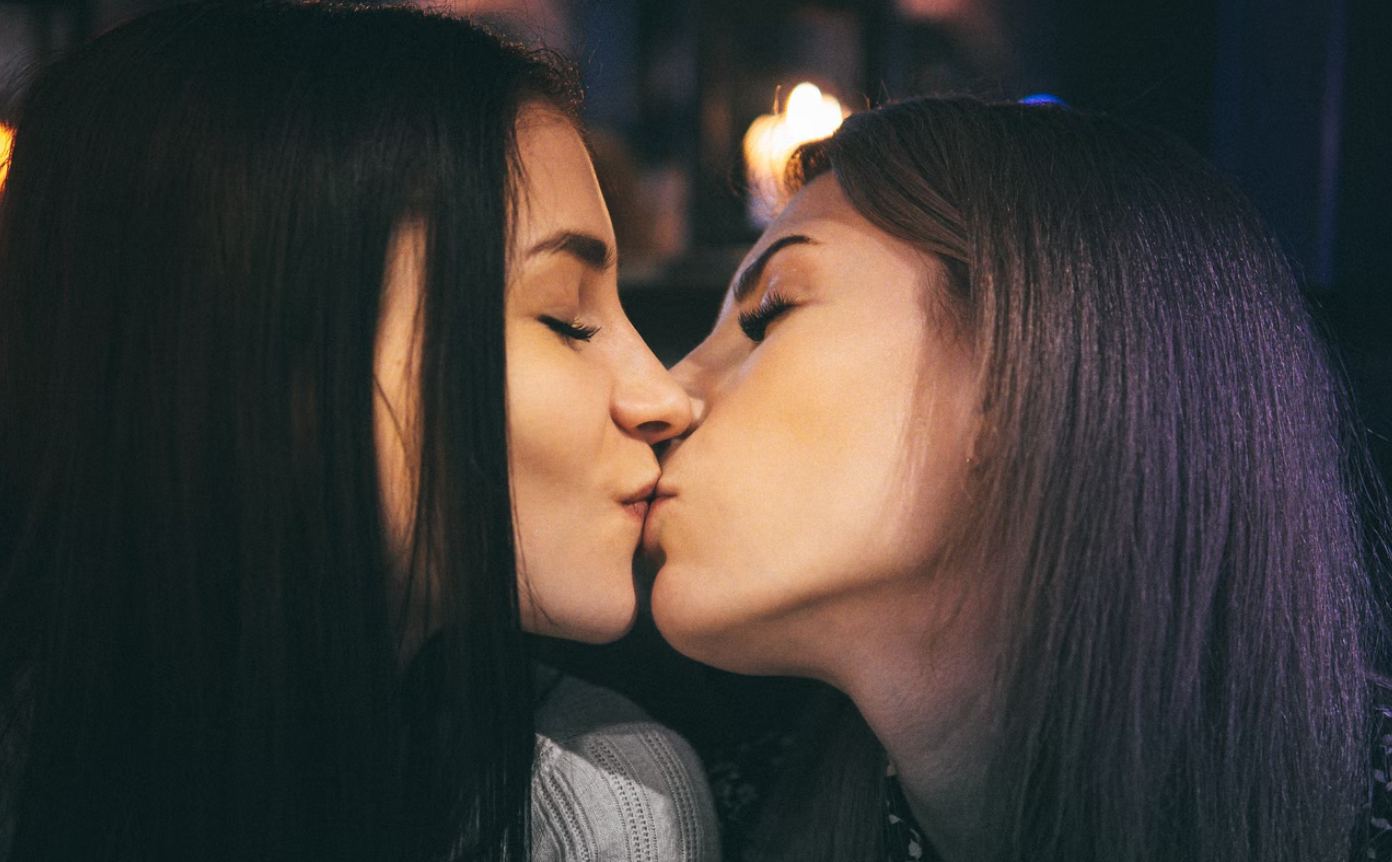 Spotlight On My Experience: Lesbophobia

Life&Style Writer Phoebe Cross reflects on the damaging societal rhetoric, seeing that more must be done to understand the unique oppression the lesbian community faces

Written by phoebecross
Published at 15:00 on 2 May 2022
Images by @porebrik_jpg on Unsplash

The LGBT+ community consists of groups of marginalised people connected in their joint struggle and joint exclusion from societal ‘norms.’ However, groups within the community experience unique forms of oppression and suppression. ‘Lesbophobia’ refers to the unique form of homophobia experienced by lesbians, both within society and within the community itself. As a lesbian myself, lesbophobia is something I have noticed an alarming amount – both on the internet and in real life, both subtle and overt.

Queerness and internet culture are in many spaces intrinsically linked; however, this does not mean that all corners of the internet are a safe space for people like us. Recently, a song by Savana Santos has been making the rounds on TikTok. It has been slammed as ‘lesbophobic’ by numerous creators on the app. The lyrics go: ‘Hey Mom, I like boys too. I’m not a raging full on [lesbian – she used a derogatory version of the word here instead], wait I was for like a second.’ I think, even to non-lesbians, it is clear why this was taken with such offense by the lesbian community. Tiktoker Brianne Williamson explained why this song was lesbophobic in a video. She slams the creator of the song for using a derogatory term against lesbians and for implying that she will not be a lesbian so long as her mother finds her the ‘right man.’ The entire theme of the song is harmful and is indicative of a wider problem.

Lesbianism is the only sexuality that strictly does not involve men: lesbians cannot be attracted to men. Despite this, people across the internet constantly try to change this definition, forcing men into lesbian spaces and lesbian identity. This may not seem like a big deal in the grand scheme of things, however, when considering the history of lesbianism as being ignored – written off and dismissed – you can see why this causes problems. It diminishes the nature of what it means to be lesbian and fuels the lesbophobic idea that a lesbian just needs to find the ‘right man.’

As a lesbian, the hardest thing about coming to terms with my sexuality was not accepting my attraction to women but rather accepting my lack of attraction towards men. In a patriarchal society which centres men in almost every aspect, not being a man, or being attracted to men naturally places you as an outsider. The harmful content that forces men into lesbian spaces does not help with this feeling. Similarly, the common saying ‘no one is 100% gay or straight’ in attempts to be progressive, but just comes across as lesbo/homophobic. There are positives to be found in embracing the fluidity of human nature, and maybe allowing more people to feel safe in experimenting with the idea they are not fully one way or another. However, forcing fluidity onto people whose sexualities already experience discrimination is not what we should be doing. Lesbophobia often manifests in a way that invalidates the experiences and feelings of lesbians. I am 100% lesbian, this is a tested and proven hypothesis, and I am tired of hearing people say I cannot say this with certainty. It is okay to reject or to be uncertain of labels, but it is also okay for lesbians to be confident in their identities.

Despite progression in LGBT+ rights over recent years, lesbian spaces are still invaded by men, or talk of men. This leads to real life violence, both physical and sexual. The lesbian experience is so unique in a society that is built around men and as a result it brings unique struggles. As a lesbian, what I wish is for people to be more understanding of what it means to be lesbian and be sensitive of the struggles faced by the community.

More than an Aesthetic – Cottagecore and Queerness