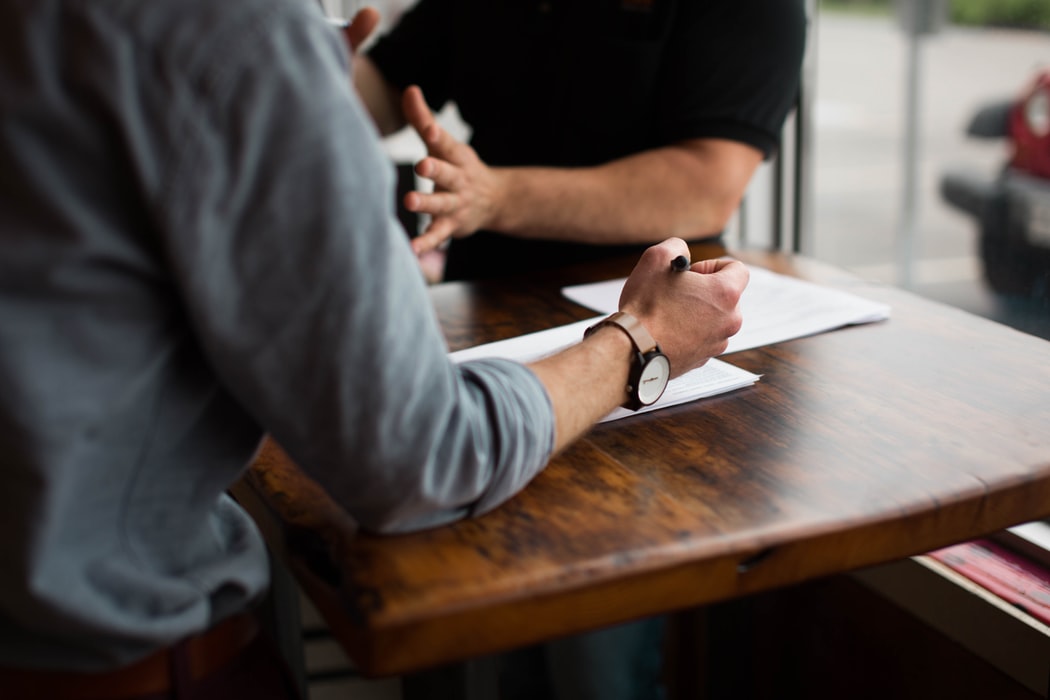 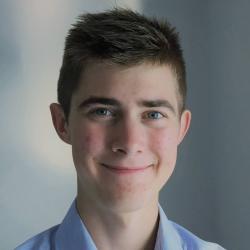 The Guild have released a statement proposing new changes to the democratic process that they want to introduce in the new academic year. They published a document on their website and have outlined that at the moment it is a draft and they want to hear student opinions on these proposed changes before making any changes permanent.

The plan recommends replacing both the current Student Groups Executive and the Student Equality and Diversity Committee. Officer Question Time will be stopped completely too. Instead, the meeting will be swapped for the recently piloted scrutiny panel which, the documents note, will be made permanent.

Currently, the Student Groups Executive decides how much funding each society receives in both yearly and rolling subsidies. The proposals intend to replace this with the new Activities Committee, containing equal parts societies, sports teams and student representatives, beside both the activities and sports officers. Two-thirds of its members will need to consent to numerous decisions, including how funding will be distributed to societies and recommendations on the union’s position towards certain issues. MedSoc will retain its independence, though can choose to collaborate with the various committees, the documents state.

Two brand new decision-making bodies, Education and Campaigns, would be introduced. Both will distribute funding between the student reps and the campaigns pot: the pool of money used by various student campaigners. With recent debates on pro-choice and pro-life campaigns, control of the cash may become the battleground for competing perspectives in the student union.

If passed, the proposals would also remove the Guild Policy Development Group and send suggestion submitted to Your Ideas straight to the relevant committees. Pushing recommendations for the student union’s positions on university issues, the education committee may erupt into conflict over the student body’s support for striking academics.

Other expected changes include the scrapping of the Student Equality and Diversity Committee in favour of the new Welfare, Community and Liberation Committee. This body would propose stances on various welfare and liberation issues as well as delivering campaigns including Black History month. Five different liberation officers, the welfare officer and the international officer have been suggested as potential members, beside some elected places.

Elsewhere, the student union plans to create a new Student Meeting to take on scrutiny of the four committees. Open to every student in the university, the body’s decision making will be based on consensus with the possibility for certain issues to put out to be voted on by the student population in online ballots.