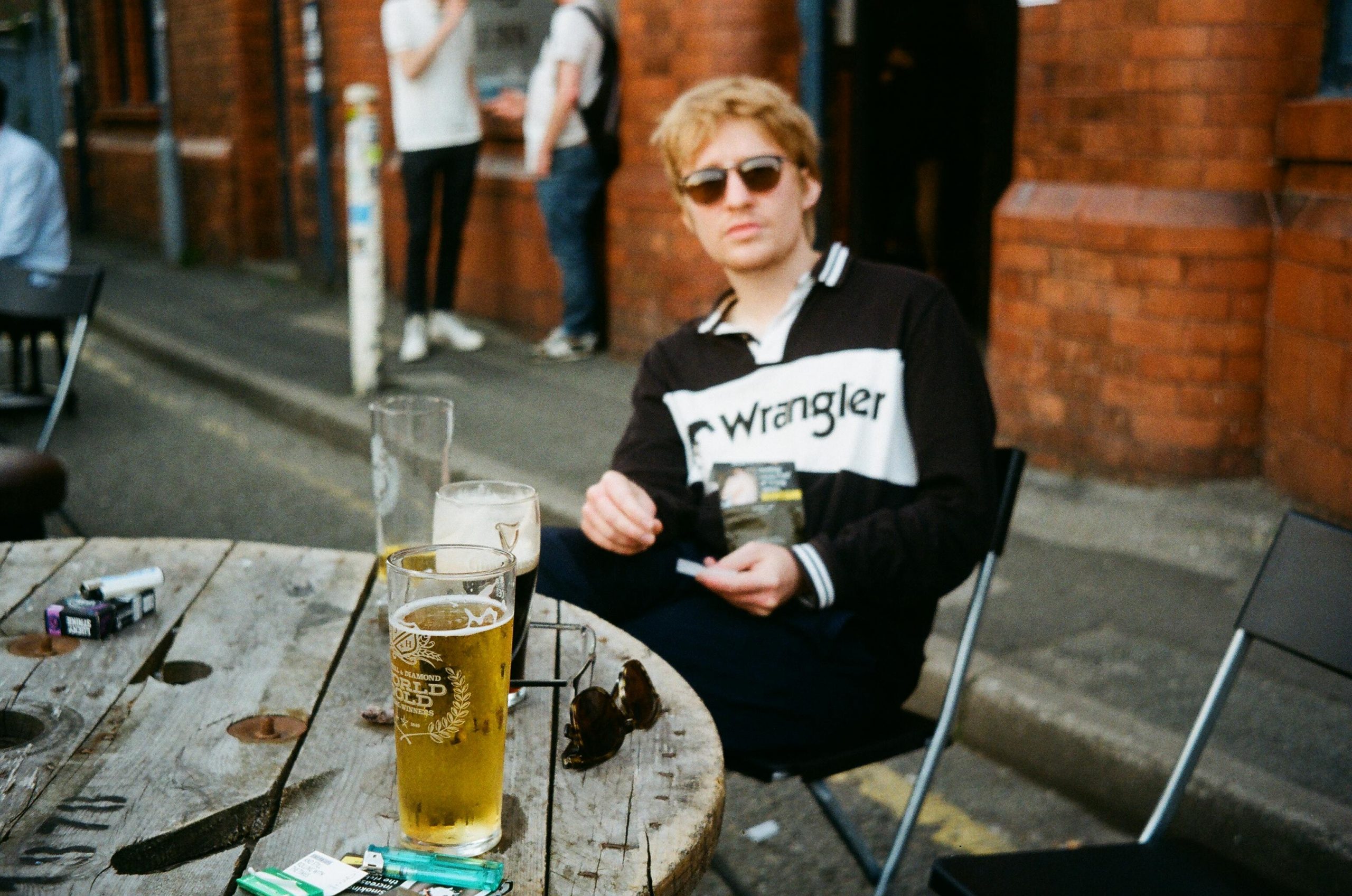 Written by Danielle Murinas
Published at 14:00 on 30 July 2020
Images by Zach Rowlandson

When it was announced that pubs were to reopen in early July, admittedly I was sceptical, despite the systems put in place. Establishments were only allowed to open under strict guidelines, which would help to ensure both staff and customer safety. Perspex screens have been placed in most establishments, whilst operating through table service, and placing sanitation stations throughout the premises. But despite this, I was wary of how inebriated customers would conduct themselves in a post-lockdown world.

Perhaps with little faith, I was expecting every headline to be exposing drunken groups for their antisocial behaviour, and national reports showing pub goers flouting social distancing rules. Fortunately, I was proved wrong. This is not saying that everyone acted with decorum, shown by the revealing photographs of London’s Soho crowd where large groups gathered outside, to the point where police had to intervene because crowds were blocking traffic. Similar occurrences could be seen in Southampton, with drunken brawls and police assaults. Though this behaviour does unmask a more uncivil society – especially considering the government guidelines on social distancing – it was thankfully opposed to the majority of people who did follow such rules.

Given the branding that the media gave to the reopening of pubs – even donning it with the name ‘Super Saturday’ – it came as a surprise to me that not everyone enjoyed a trip down to their local. Pubs which did reopen that weekend reported a significant drop in takings, with sales falling by 39%. It seems that a lot of people were not enticed by the chance for first taste of freedom, and chose to stay in the comfort of their own homes. But this does not mean that people have been deprived of alcohol, with supermarkets reporting an astonishing increase in their sales of beverages. Sales of beer, spirits and wine caused the sharpest rise in sales of groceries in the record’s 26 year history, showing that nothing gets between the average British person and their desire for a pint.

Britain is known for its drinking culture, a habit which lockdown seemingly has not affected. According to the World Health Organisation, England is the 13th highest country for heavy drinking. Given the country’s comparatively small size, this is an astonishing figure, but one which did not knock me over in surprise. The British pub, and the more recent addition of student unions, seem to be central to this stereotype, where Brits can be found either for a quiet drink with friends or colleagues or for a long pub crawl ending in complete intoxication. Undeniably, drinking is embedded in British culture, a reason which guided my scepticism over Super Saturday.

Despite the cultural pedestal that pubs are often placed on, it could be that lockdown sees a change in people’s drinking habits. In the three months that pubs were closed, people were forced to get used to different patterns of behaviour. With no establishments to venture to, society had to adapt to buying alcohol from supermarkets and off licences, enjoying drinking in the comfort of their own home. In fact, convenience stores benefitted from lockdown restrictions, with sales increasing around 60% as people stayed in their local vicinity.

This may not continue in the post-lockdown world, but it is conceivable that such an extreme societal shift would influence changes in behaviour, meaning people will continue to choose drinking inside over public establishments. Though I will be extremely sad if this does mean saying goodbye to some pubs, it may be evidence of the beginnings of a dramatic change in the buying of alcohol and its consumption. Perhaps people will continue to purchase more alcohol from supermarkets than they do in pubs, and consume it in their homes or with close friends in private rather than in public. So the tables at the local pubs, and the streets of drinking areas may not be quite as busy in the years to come.

Marine Wildlife is Suffering at Our Hands

What Pride Means to Me