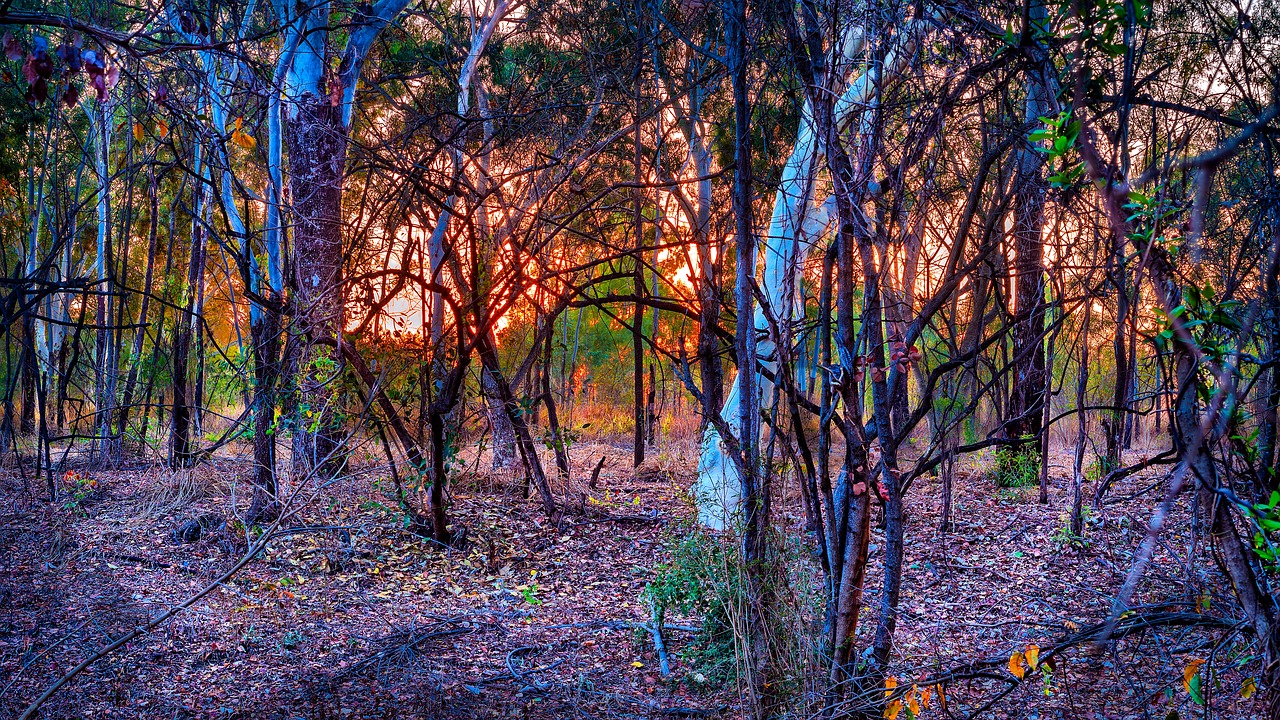 The Bias of Philanthropy

Comment Writer Danielle Murinas considers the donations collected for the Australian bushfires, suggesting how those with privilege should use their platforms to spread awareness

Written by Danielle Murinas
Published at 16:30 on 29 January 2020
Images by robertwaghorn

For the past few months we have watched on with sadness as Australia has been devastated by horrific bushfires. Over the past five months up to 28 people have lost their lives, 10.7 million hectares of land has been destroyed, and half a billion animals have been killed. But millions of people around the world have donated money through various fundraisers on social media, in an attempt to provide solace to those affected. One such campaign was The Trustee For Rural Fire Service and Brigades Donation Fund, with has raised $26 million, making it the largest ever Facebook fundraiser. It is incredibly heart-warming to see this positive response, and how people have flocked from beyond Australia at this time of crisis.

Many public figures have themselves donated, and encouraged their social media followers to do the same. Chris Hemsworth took to Instagram to announce he and his family were donating $1 million to help the cause, along with Kylie Jenner and Elton John, who donated the same amount. Other celebrity donors include Kylie Minogue and Nicole Kidman, who have both donated $500,000. For lots of these celebrities they have a personal connection to Australia, many being born and raised there. Seeing their own country go through such devastation makes their urge for people to donate more poignant.

Their personal connection to the crisis could mean they would have been more likely to donate a substantial sum. This is evident in the comparative difference between Bernard Arnault’s donation to the Australian bushfires, and his donation to the restoration of Paris’ Notre Dame, which caught fire in April of last year. Arnault pledged to donate $224 million to the restoration of Notre Dame, but only $11 million to Australia. Now there is no doubt that the destruction of Notre Dame was a devastation, but to me, what is happening in Australia is much more heartbreaking. These bushfires have seen homes and lives lost, whereas the fall of Notre Dame only caused physical damage. Yet the differences in these donations are considerable. But knowing that Arnault is French makes it somewhat more understandable, as his bias is towards his own country.

But this leads onto a wider debate about the bias and motivations behind charity and philanthropic endeavours, and the duty that public figures have to themselves donate, and publicise worthy causes. Scientific studies show that emotional connection is a key factor in deciding what charitable cause to donate to. Feeling a personal link to something makes people more willing to give up their time and money, compared to a more distant endeavour. So, in terms of Arnault, a cause directly relating to his country would seem more valuable than one thousands of miles away, despite the comparable scale of devastation.

Obviously nobody has to donate to any cause, but as public figures, celebrities and billionaires are in a unique position of privilege. Their platform on social media could spread the awareness of causes, and though not every follower would be able to donate or volunteer, it is a reasonable conclusion that some may be in a position to do so. Studies also show that people are more likely to donate when people they admire and respect ask them to, and that seeing other people do so encourages a chain of donations. Public figures could influence a great deal more awareness and contributions, because of their unique media position.

As well as this platform they also are more likely to have the financial capabilities of being able to donate. The CEO of Amazon, Jeff Bezos, came under fire for donating $690,000 to the Australian relief fund, which equates to 0.00059% of his total wealth. As a multi-billionaire he is in a position very few are, and this is a meagre amount considering the magnitude of this crisis. Though he may not be personally related to their crisis, with such a unique position, I believe that Bezos has an obligation to help those in need.

The fires in Australia have caused devastation that to most people is unthinkable, and for a natural disaster such as this, there is unfortunately no quick fix. Whether or not there is any emotional or physical connection, I believe it is important for people, especially those in places of unique privilege to give and spread awareness of different causes and ways in which to help. It would not be conceivable to ask people to donate to every cause, but for such a large natural disaster and for the thousands of people connected, the least that we in more fortunate positions can do is to give what we can.