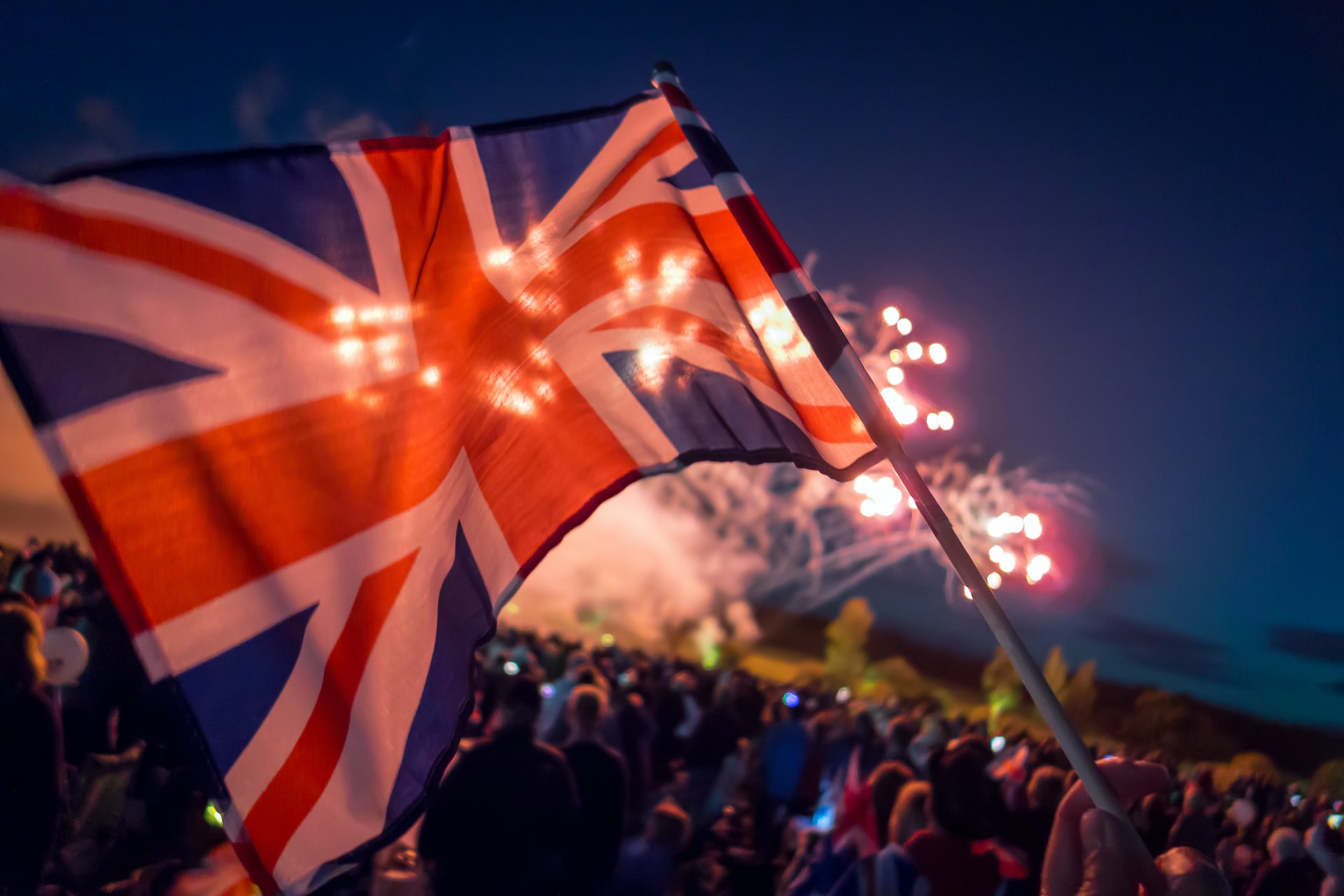 The British Media Must Maintain the Union

Comment Writer James Konn discusses the Northern Irish election, arguing that it is crucial for the British media to maintain the union in order to avoid growing nationalism

You would be forgiven for thinking the election on the 5th May was purely for councils in England or at the very best, councils for the whole of the United Kingdom. However, this is not the case. Whilst the elections in Scotland and Wales were for local councils like in England, which also had some mayoral elections, the Northern Irish election concerned Stormont, the Northern Ireland Assembly. It has not had a functioning executive for three months now since the DUP left the power-sharing agreement in protest of the Northern Ireland Protocol as enshrined in the Brexit Deal. Thankfully, the British Government stepped in and prevented the whole parliament from collapsing again as it did five years ago. The lack of coverage of this election and the others in Scotland and Wales is symbolic of England’s supremacy in the British news, which must end if the United Kingdom is truly to remain United.

The emphasis of my argument will be based on Northern Ireland, purely due to circumstance. It was the area electing its largest body; the area with no functioning administration and the area where, for the first time in its history, the largest party and thus the first minister is set to be from a Republican party. Northern Ireland is no more important to the UK than Scotland, Wales or England. Though, for this election, it is the one to watch.

In the last two months, there was a bomb hoax in Belfast at an event attended by the Irish Foreign Minister, a candidate for the Northern Irish Assembly was ‘grabbed by the throat’ whilst campaigning, and the Ulster Union Party’s leader’s office was attacked. These would all be big events if they were to happen in England and everyone would know about them. But, the British Media treat them as if it is distantly removed and as if they are of no concern to us.

But polls and internet activity from the time of the Scottish Independence referendum show that the people in England do care about what happens in the rest of the UK and want the Union to remain. In fact, those in England were most supportive of the Union out of the whole United Kingdom. If the Union is so important to the English then why does the media reduce its significance by segregating the news depending on which geographical region of the UK you reside in?

By not focusing on events that occur in Scotland, Wales and Northern Ireland, the media ‘others’ them. It is as if in the United Kingdom, there are two levels of citizens – the English and the rest. This surely will provide support for nationalism within all parts of the UK. If you are English, by knowing less about the rest of the UK, you end up caring less as they become more and more foreign. If you are Northern Irish, Scottish or Welsh then you believe you are an after-thought and that issues regarding yourselves do not matter to the rest of the UK so why should you be part of it?

So, You Want to Run for Elected Office?