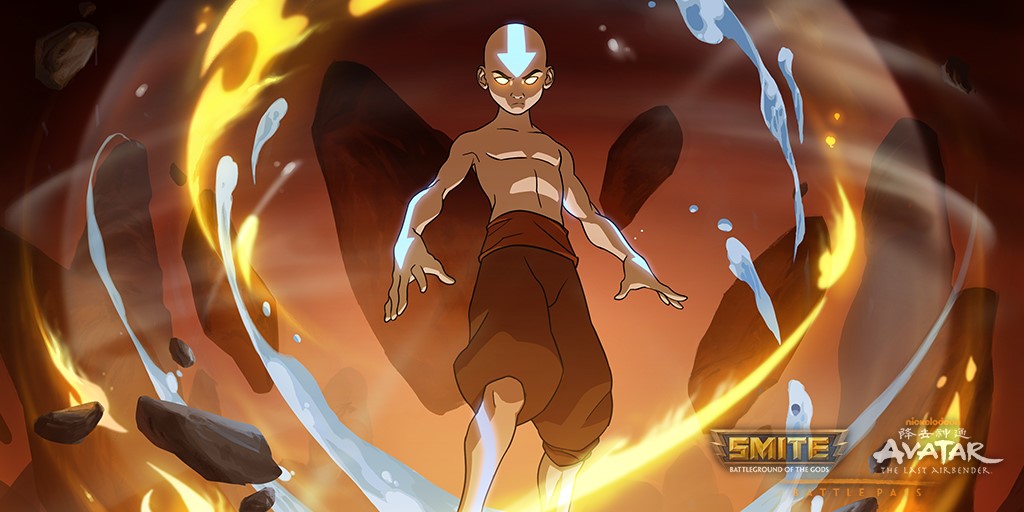 The Clash between Creativity and Commercialisation: Avatar: The Last Airbender

After the lead creators of Netflix’s upcoming live-action adaptation of ‘Avatar: The Last Airbender’ leave the project, TV Critic Antonio Miguel Aguila dissects the conflict between marketing and creativity in the TV industry

Written by Antonio Miguel Aguila
Final year English student obsessed with books and cinema
Published at 13:30 on 26 August 2020
Images by @avatarthelastairbender on Facebook

Avatar: The Last Airbender, the original series, was a universal masterpiece that had proven to stand the test of time. Despite Shymalan’s horrendous take and the lack of need for another, I and many others still looked forward to Netflix’s upcoming live-action adaptation, until, however, the original creators, Michael DiMartino and Bryan Konietzko, left the project. Initially, the creators had the creative freedom to pursue whatever artistic direction they wanted with the show. Unfortunately, as the creators tweeted, the production ‘was a negative and non-supportive environment’ for their ideas and expression. As disappointed as the fans are, my sympathies go to Michael and Bryan. It must be a disheartening task for an artist to leave a project that was originally theirs. DiMartino went on to say: ‘It was the hardest professional decision I’ve ever had to make.’ Nobody deserves to have their passion project or childhood ruined. I would much rather see it completely cancelled than for it to continue this way.

Netflix mentioned that they wanted the show to be edgier and sexier and contain more Caucasian actors. Essentially, they want to turn this precious franchise into another Riverdale. In retaliation the fanbase has started a petition, which already has 15, 000 signatures. This petition demands for actors of Asian and Inuit descent to be included as well as for the main cast not to be sexualised. Though the series steps on dark themes and romantic tones at times, it is at the end of the day, a light-hearted, adventurous children’s animation which consisted predominantly of young Asian heroes. The show heavily explored Eastern philosophy in the context of a fantasy world at war. Avatar: The Last Airbender took a risk stepping out of Western animation’s comfort zone at the time of its release. To strip back that progress would be no less than disrespectful, particularly because white washing was an already an issue in Shymalan’s abomination. Next, the characters are minors and should not be aged up to make them sexually accessible to the viewer. That is wrong. In response to the worry that the series is steering towards repeating history with Shymalan’s bad writing and white washing, Netflix announced Dan Lin will produce the series. Dan Lin was responsible for the Death Note adaptation; another poorly written whitewashed adaptation of an Eastern animation.

In hindsight, the idea of a good Avatar remake was simply too good to happen. In spite of the obviousness that it was going to end up as cheap, pandering entertainment, I and others fell for it. This was mainly because of the hope that the original creators provided. Then, an interesting thought occurred to me. This is not the first time that this has happened. In fact, I had Déjà vu linked to the Percy Jackson films and this made me wonder about this pattern of marketing decisions ruining art, as well as how worried I should be for the upcoming Percy Jackson remake. Once again, the marketing of the arts industry has undermined the purpose of said industry, which is to create art.

The sad truth of the matter is that the industry cares significantly more about money than art. The goals to make Avatar sexier, edgier, and whiter are not to make the series better but rather to make it more marketable. With the recent cancellations of The Society, Patriot Act and I Am Not Okay with This, but the guarding of Kissing Booth and Cuties, this statement serves to be substantiated. The first set of shows did not fall into the norm of sexual drool or copy and paste adventures. Yet, Netflix felt the need to keep a show that verges on paedophilic. In fact, we have not seen this issue with only Netflix. When Disney started to get big so did the number of lousy classic remakes and the slow collapse of Star Wars, or at least its quality. After, they roped Pixar into making an unnecessary number of unnecessary sequels, despite Pixar’s proclivity for the unique and the imaginative. It is the same reason why the producers of Gavin and Stacey thought it hilarious to shout the f slur at the crescendo of a musical number. It is the same reason why the movie Cats was ever made. Marketing does not help art flourish.

I would be okay with this, on the contrary, if artists could go somewhere else to produce their art. But where can they go when the competition is so stifled, and they have to take what they can get? Creativity is not a skill appreciated by the market despite its role in society. And just because there is an overwhelming supply of aspiring artists willing to bend over to make their dreams come true, this does not mean art has little significance. Due to technology, art is more accessible than it has ever been, and as a result can be easily dismissed. But what people do not realise is that we are social animals, and we would not survive without music, let alone literature, architecture, or poetry, or more modern forms of art: television and cinema.

Ultimately, big companies kill themselves when they become so large their marketing factions put too much burden on their creative factions. It is the reason why Disney is losing millions and cannot put out good, original content anymore. While I can be patient waiting for newer streaming platforms to replace them, if that ever happens, I am terribly disheartened that Netflix decided to drag Avatar down so that it could not pull itself up. As much as I would like to be proved wrong and see the Avatar live-action adaptation be decent, the pattern would suggest otherwise. This is not just a disappointed article over a singular incidence involving a treasured piece of mine and other people’s childhoods, this is a comment on a re-occurring pattern betraying the stories and characters we love and the need for a reform if art is ever to be properly valued by society. Avatar: The Last Airbender was not some ordinary run of the mill children’s show. It was pure art.

I think it best to end this article with Robin Williams’s profound explanation in Dead Poets Society: ‘Poetry, beauty, romance, love – these are what we stay alive for.’