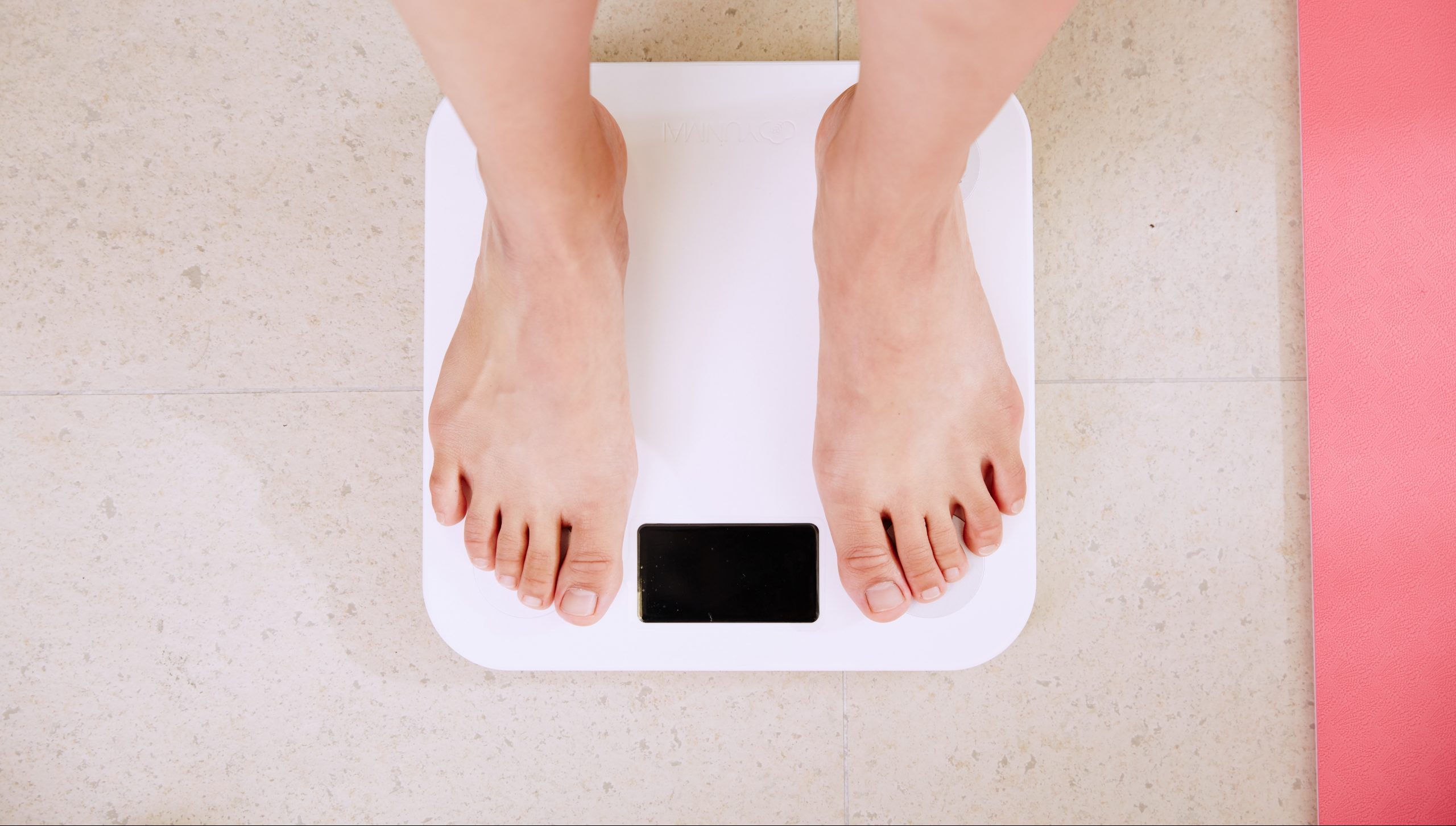 The Complexity of Diagnosing Eating Disorders

Content Warning: This article contains themes of eating disorders which some readers may find distressing.

Unfortunately, a large portion of society are suffering from eating disorders, many of whom are refused treatment or even a diagnosis simply because they do not fit a specific criterion that deems them ‘sick enough’ to receive help. Mental health is crucial and complex in today’s world, its importance being realised as its consequences have become unignorable. With increased toxicity in perception about bodies – where harmful thoughts about eating habits are becoming increasingly popular, facing eating disorders is hard enough without the added complexity of having to ‘prove’ your sickness. Because the situation is so complex, it is simply not just starving and binge eating, as there are many situations where the individual exists in a position somewhere in between, perhaps closer to a particularity in this scale.

Although these are mental illnesses which depend largely upon thoughts and feelings, the scale currently used in treating such illnesses is centred around facts and figures. Eating disorder treatment centres have expert psychologists who can give a formal diagnosis of whether an individual has an eating disorder or not. This diagnosis has an underlying issue that it is dependent on figures, especially those of the weighing scale, which are deemed the key indicator of a person’s risk regarding their disorder. Whilst numbers might be fundamental in crisis situations, they also suggest that if an individual is not a certain number on the scale, their situation is not serious enough to require help. These numbers may haunt someone’s thoughts incessantly, being perhaps all they ever think about. Despite this, there is still a perception that a call for help may be dismissed if the individual does not fit a said category.

Although the patient might have their thoughts controlled by figures, that does not mean that organisations should obtain a similar approach in their diagnosis. Where resources are limited – and the welfare of people, including psychologists, is the most sought-after, we need to be slightly more careful with our criteria. The problem also remains in people’s attempt to dangerously fit into a said category, because some episodes of ‘disordered eating’ might not be classified as ‘eating disorders.’

People who already have a low perception of themselves, and/or their bodies, are more likely to be affected by the dismissal of help. Knowing that there are others who suffer more drastically can have adverse effects, especially when someone feels they need help but are refused. Calling someone ‘not sick enough’ to deserve help opens a spiral that inevitably worsens the situation. Waiting for a person to be affected considerably to fit into a severe criterion seems a dangerous approach, and if a ‘stitch in time saves nine,’ perhaps losing blood till you have merely any left is not the best thing to do.

If you have been affected by the issues raised in this article, the following organisations can be contacted for guidance and support: www.beateatingdisorders.org.uk/ or email beat@guild.bham.ac.uk