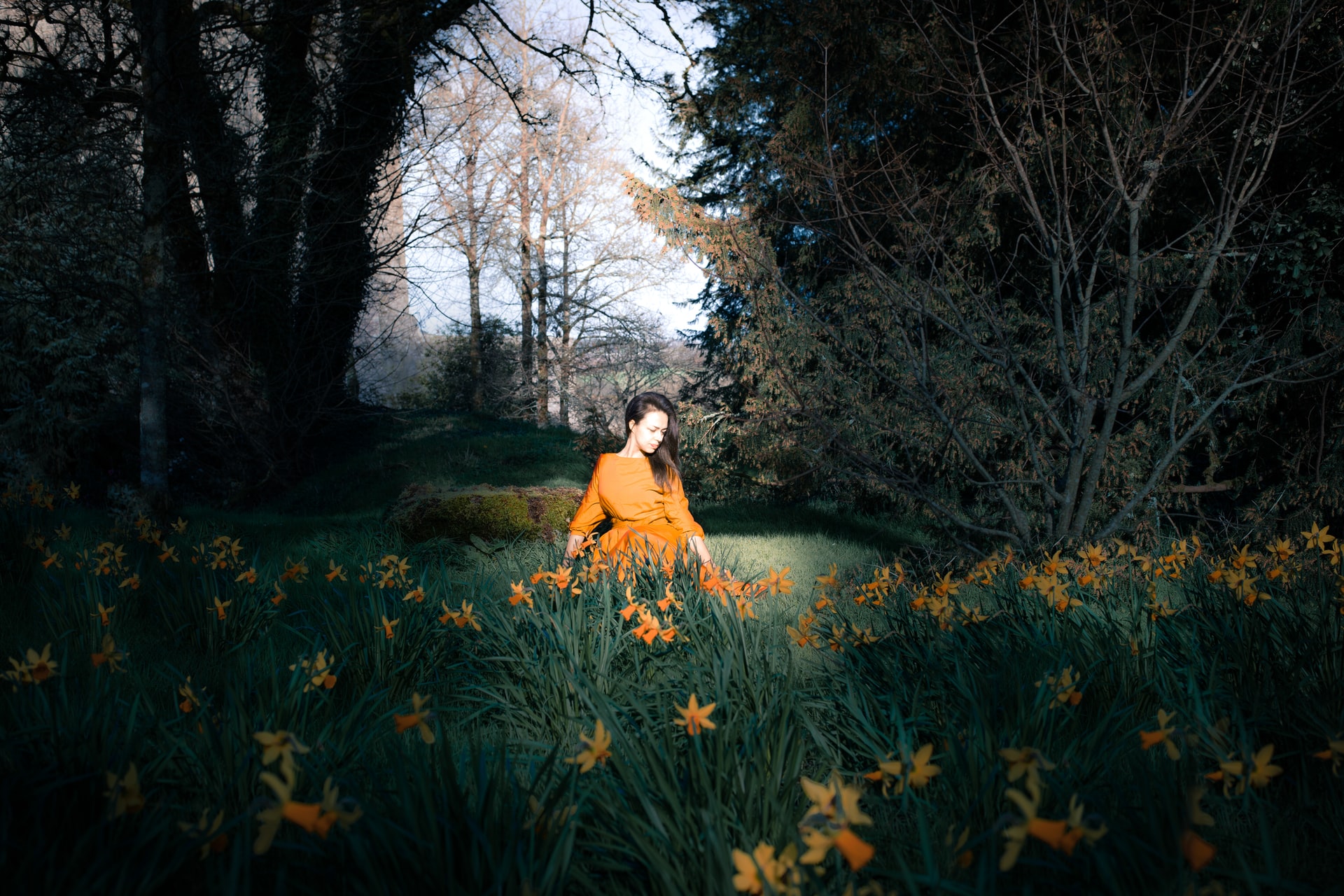 The ‘Feminine Urge’: Gendering the Mundane?

If you meet the requirements for a certain algorithm on TikTok, you may have had quite a few videos pop up related to something called the ‘feminine urge.’ The website ‘Know Your Meme’ describes this phenomenon as ‘a concept and catchphrase used in memes to ironically describe female tendencies and traits,’ but what does this actually mean? Obviously, not every experience listed under the feminine urge is universal, but most are relatable to those who identify as more feminine. In response, more media posts have been made, with labels like ‘the masculine urge’ and ‘the androgynous urge.’ Is this because people want to feel more relatable to others, and to have a sense of connection with (most likely) random strangers on the internet? Or is it more applicable that people want to feel secure in how their identity relates to their experiences?

Through thousands of social media users aiming to create universal experiences of womanhood and femininity, the general population participating in this trend has inadvertently done the opposite of what I assume they intended- anything could now fall under the umbrella of the ‘feminine urge.’ Maybe that is the point. The world has, as much of the older generation like to say, put itself into so many tiny boxes that it’s just all fallen into one big box. If you feel feminine, and you have the urge to do something, why not? With that logic, everything and nothing is a feminine urge. It’s like Schrodinger’s Cat, (and the box is labelled, you guessed it, ‘the feminine urge’) either everything is inside this box, or nothing is, which means the feminine experience is completely individual. For example, as I am writing this, I have the urge to do yoga, drink Christmas-themed hot chocolates and go to sleep. What is necessarily feminine about that? Does every feminine person feel the exact same as I do, and does every masculine person recoil at the thought?

Most of the TikTok videos that have appeared on my For You Page (your recommended videos based on the app’s algorithm) for this trend state that they have the feminine urge to become emotional– screaming into a pillow, sobbing while you are driving alone in a car, staying in contact with a toxic person. Maybe feminine aligned people need this idea of catharsis- is the stereotype that women are emotional so rife that women now try to hide their emotions? Is this idea of letting go an ‘urge’ because it is looked down upon?

The other side of this trend I can see is wholesome and very in touch with the Danish concept of ‘hygge’- a feeling of contentment, associated with cosiness and comfort. A lot of what I see is related to how women and feminine-aligned people love one another– to lean on those you feel safe around, to look after your friends when they are drunk, to hug people when they cry. I think that emotional vulnerability is beautiful, and suggests something wonderful about the human condition when these are our ‘urges,’ to connect and be with the people we love.

On the other side of the spectrum, a sub-trend called the ‘masculine urge’ has cropped up in response. Some believe it is to create a well-rounded one that encapsulates everyone’s experiences, but some users on TikTok have commented on the toxicity of some of the videos within the trend. A few examples of captions include to jump and hit the top of every door frame, to bottle up your emotions, to ghost her, to obsess over cars. Evidently, some of these examples are worse than others. The masculine version of this trend seems to go one of two ways- either an innocent ‘boys-will-be-boys’ mentality or a toxic look at both men’s mental health and the way they treat women. Why is this so different from the ‘feminine urge?’ Are men trying to gain a universal experience, or do they want to show off their toxic traits?

I don’t believe any of these concepts from either of these trends are wholly masculine or feminine. I can relate to some because I am a woman, and I can relate to some simply because they are relatable, rather than anything to do with my gender identity or presentation. Does this trend suggest that womanhood encapsulates the emotion it displays and excludes it from those who are more masculine? I feel as though most of this trend is to show people what’s yours and expect them to share the same feeling with you, no matter what gender you identify as. Everyone has a mix of feminine and masculine energy inside of them, and these trends suggest the best and the worst of those concepts, whether you have the urge to do them or not.

A World Without Gender: Is It Possible?

More Than an Aesthetic– Cottagecore and Queerness

The Playboy Logo: Can We Separate a Brand From Its Baggage?