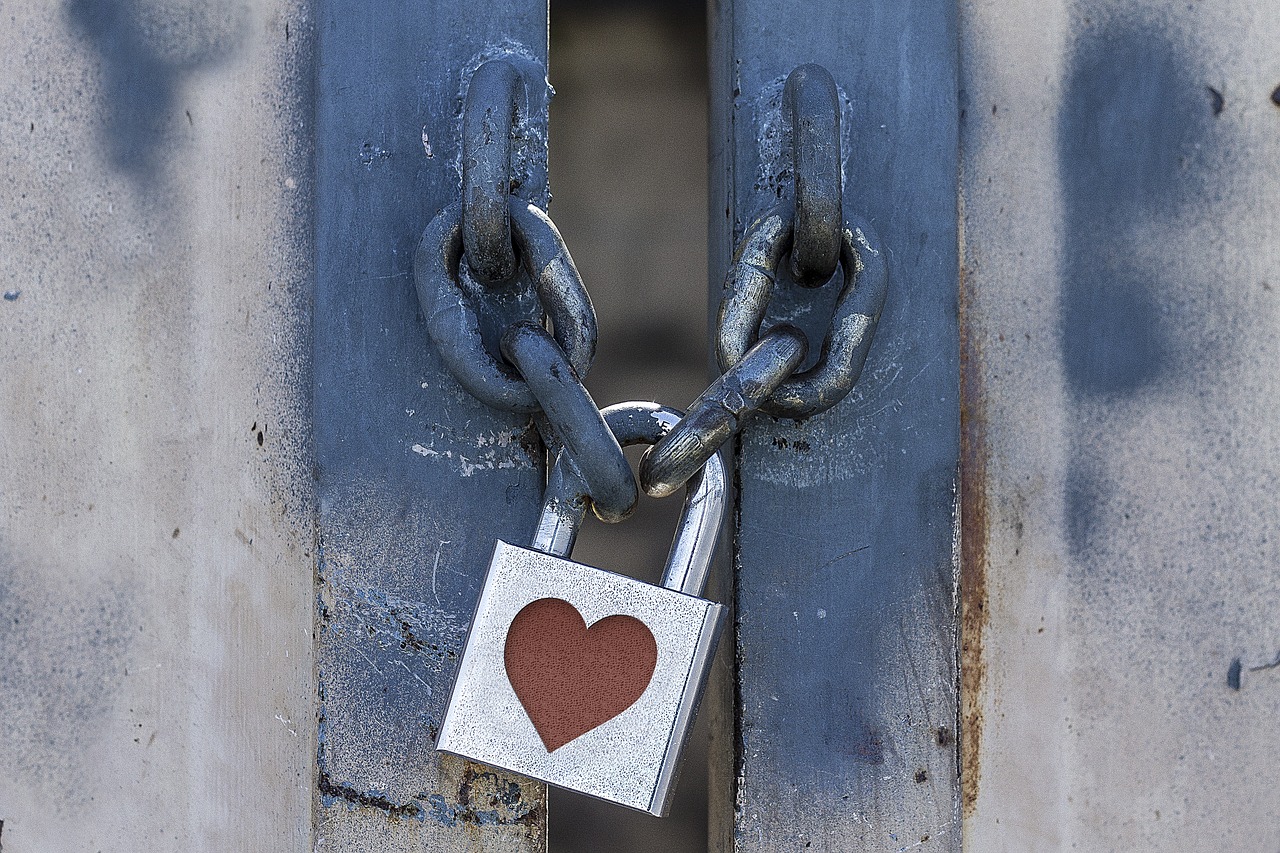 The Public Versus the Private in Celebrity Lifestyles

The press should not have the right to expose the private lives of celebrities, Ffion Haf argues

Written by Ffion Haf
1st year English Literature student.
Published at 12:00 on 23 May 2020
Images by ShonEjai

Yet again the press has released news on the personal lives of celebrities before being confirmed and announced by the people themselves. Speculations of a certain pregnancy had been circling within the media for a couple of days, and now Gigi Hadid and Zayn Malik have verified that they are expecting a baby. However, they have been deprived the privilege of sharing news on their personal lives upon their own terms, and this makes us wonder, how far can the press go before it is considered invasive?

Being famous does not mean that one chooses to have their privacy revoked, in no way does the job state that they are obligated to publicize every aspect of their lives for thousands upon thousands to view. Privacy is a basic human right that people deserve no matter what their social status may be. Privacy allows us to ease the burden of everyday life, giving a place to reflect and grow without the scrutiny of others. The way celebrities are forced to live their lives as if they are always being watched is unhealthy for their minds. Having to face an unwanted situation in front of the world could be enough to damage anyone’s mental wellbeing. In an age where social media dominates our everyday lives, we forget that the people we read about behind the screens are normal people with needs that mirror our own. The question today is not whether celebrities have a right to privacy, but how the balance should be struck between privacy and free expression.

We have all had those moments in our life where we have just wanted to get away from the world, shut ourselves in our room or someplace peaceful, and take a break from the outside world. But imagine if this simple privilege was taken away. Celebrities now lead a life wherein it becomes impossible to shut themselves out of the prying eyes of the media. Even when celebrities do have the opportunity to have a day at home, it is not private at all, unless you count a cameraman in the bushes of their backyard private. Astonishingly, in this day and age, such invasive and inappropriate acts have become the norm. Yes, they chose this life and these are some of the consequences that come with being a star, but everyone should have a right to privacy.

Although some may enjoy sharing details of their lives, it is up to the individual to decide this – not everyone wants to have their personal lives exploited for the world to enjoy. Whether or not celebrities decide to share their business, it is their decision, not that of the press. We have created a society wherein we feel entitled to know every detail of a celebrity’s life. The notion that privacy is the price of fame is ridiculous and unreasonable. It is not a justification to say that because many celebrities live wealthy and glamorous lifestyles, they should be placed in a fishbowl, constantly watched by the ogling eyes of society. Celebrities work hard to receive the gift of stardom; many strive for fame because they are gifted in their craft and would like to share that gift with the world.

The reason celebrity gossip is so popular is that it is fun and enjoyable; people crave the latest news. However, just because people yearn for something, it does not necessarily make it right. Society must learn that we are not free to have and enjoy whatever we want when it becomes harmful to others. Celebrities, like everyone else, should be allowed to live out their lives without being harassed. Personal amusement is not a justification for harming other people.