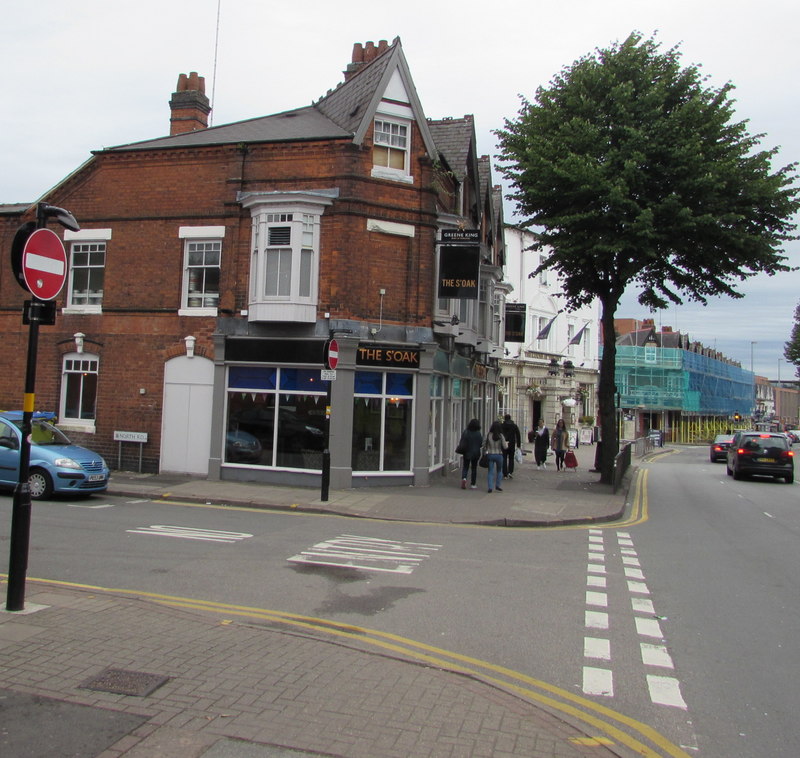 News Reporter Ellen Knight speaks to a S’oak employee about the closure of the Selly Oak pub, announced to students today on ‘Fab N Fresh’

The S’Oak, one of Selly Oak’s best-loved pubs, is set to close, with staff at risk of redundancy. The Bristol Road pub, like nearby venues the Bristol Pear and the Goose, is popular with both students and local residents alike – its loss will be keenly felt by the Selly Oak community.

Speaking to Redbrick, ex-staff member Alex Best, who has worked part-time at The S’Oak since July 2020, told us that ‘all the staff members were called into the [sic] S’Oak at 12PM […] upon arrival the Area Manager […] read from a sheet and told us that the landlord wasn’t renewing the leasehold agreement with Greene King, meaning the S’Oak won’t be reopening to the public.’

Furthermore, Best went on to tell us the possible future for The S’Oak’s premises; ‘[the Area Manager] said the landlord has decided to convert the premises into student accommodation, but he didn’t know the exact details.’

Best and his colleagues now have their jobs in jeopardy, as they were told that ‘the staff would enter a consultation period, meaning the Area Manager would endeavour to find us alternative employment at other Greene King pubs.’ This consultation period is expected to run from 30th March until 25th of April, but if Greene King is unable to find the ex-S’Oak staff ‘alternative employment’ by the end of this period, Best told us that ‘we [the staff] will be forced to take a redundancy package.’

Moreover, Best said that the prospective redundancy package was ‘worrying’, as he ‘[hasn’t] worked there for long,’ and so has doubts over the extent of his payout, but noted that the Area Manager immediately booked the staff members’ initial consultations, which Best observed ‘shows it’s been taken seriously.’ Best also spoke to the pub’s manager, who lives on-site, reporting that ‘[the manager] was very worried about where he was going to live.’

‘It all came out of the blue, but the landlord can do as he pleases.’

Redbrick reached out to The S’Oak, but the pub was individually unable to comment.

A spokesperson for Greene King stated that ‘We can confirm that after discussions with our landlord, we are ending our lease at the S’Oak, and would like to thank all our teams and customers both past and present. This is a difficult time and we’re doing all we can to support our team at the moment. We are beginning a consultation with those affected and will be working hard to try to find them roles wherever possible at any of our nearby pubs.’