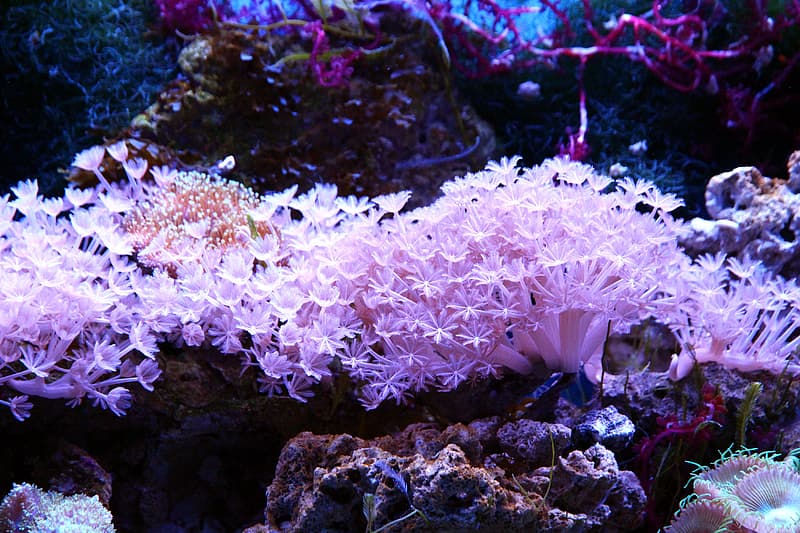 Written by DaniellaSouthin
Published at 15:00 on 14 November 2020
Images by Pikrepo

Our planet is plummeting into an abysmal state. It is evident in the environmental revelations made every day, each catastrophe another crater in the seemingly irreparable disaster we have caused. However, the recent discovery of a 500m tall coral reef suggests there is hope that some of the natural world is salvageable.

‘Taller than the Empire State building,‘ this coral reef, situated in the Great Barrier Reef, reaches heights just 40m below the surface of the ocean, its base a whopping 1.5km expanse of living organisms. Scientists from the James Cook University in Australia discovered the reef as part of a project run by the Schmidt Ocean Institute – a ‘private non-profit operating foundation established to advance oceanographic research.’ Aboard the ship Falkor, the team was studying the northern floor of the Great Barrier Reef when the immense coral was found, now known to be linked to seven surrounding corals including ‘the world’s most important green sea turtle nesting area’ in the Raine Island Reef.

In the past year, Falkor has made several incredible discoveries, including ‘coral gardens and graveyards’ in the Brener Canyon National Park. These cold waters are ‘rich and diverse ecosystems’ bursting with the same coral species as that living on the Antarctic Shelf of the Ross Sea. The study of these waters is crucial in the understanding of ‘climate change and ocean conditions in this region,’ as well as helping the local community understand how and why coral reefs need protection.

Slaughtered by the rising sea temperatures, protecting coral reefs is a matter of urgent concern for climate change activists everywhere. Alongside low tides, water pollution, and too much exposure to light, warming temperatures are forcing algae living in the corals to leave, stripping the coral of their main food supply. Although some corals can recover, many die; our ocean floor a graveyard of bleached skeletons.

To bring back what has been lost, action needs to be taken now. Adopt A Coral is doing just that. They ‘work[s] with non-profit organisations in under pressure marine environments around the globe to support their vital coral reef restoration programmes.’ For example, Adopt A Coral works alongside coral farmers to grow and propagate corals in shallow waters. Adopted corals are ‘planted onto artificial reefs by local fishermen who embrace protecting ecological biodiversity.’ Much like the WWF animal adoption schemes, Adopt A Coral will send out certificates and photographs of an individual’s coral living in its ‘forever reef.’

As irreparable as our current disaster may seem, there is hope that slowly we can fill the craters carved into the natural world with our hands. By giving nature free rein, miracles like the 500m coral giant can take place, which alongside the help of dedicated environmental supporters, may mean nature can bounce back. One day, we may have our thriving oceans back.

Enjoyed this article? Check out more from Sci & Tech below:

Swearing Parrots: The Science Behind Their Genius.