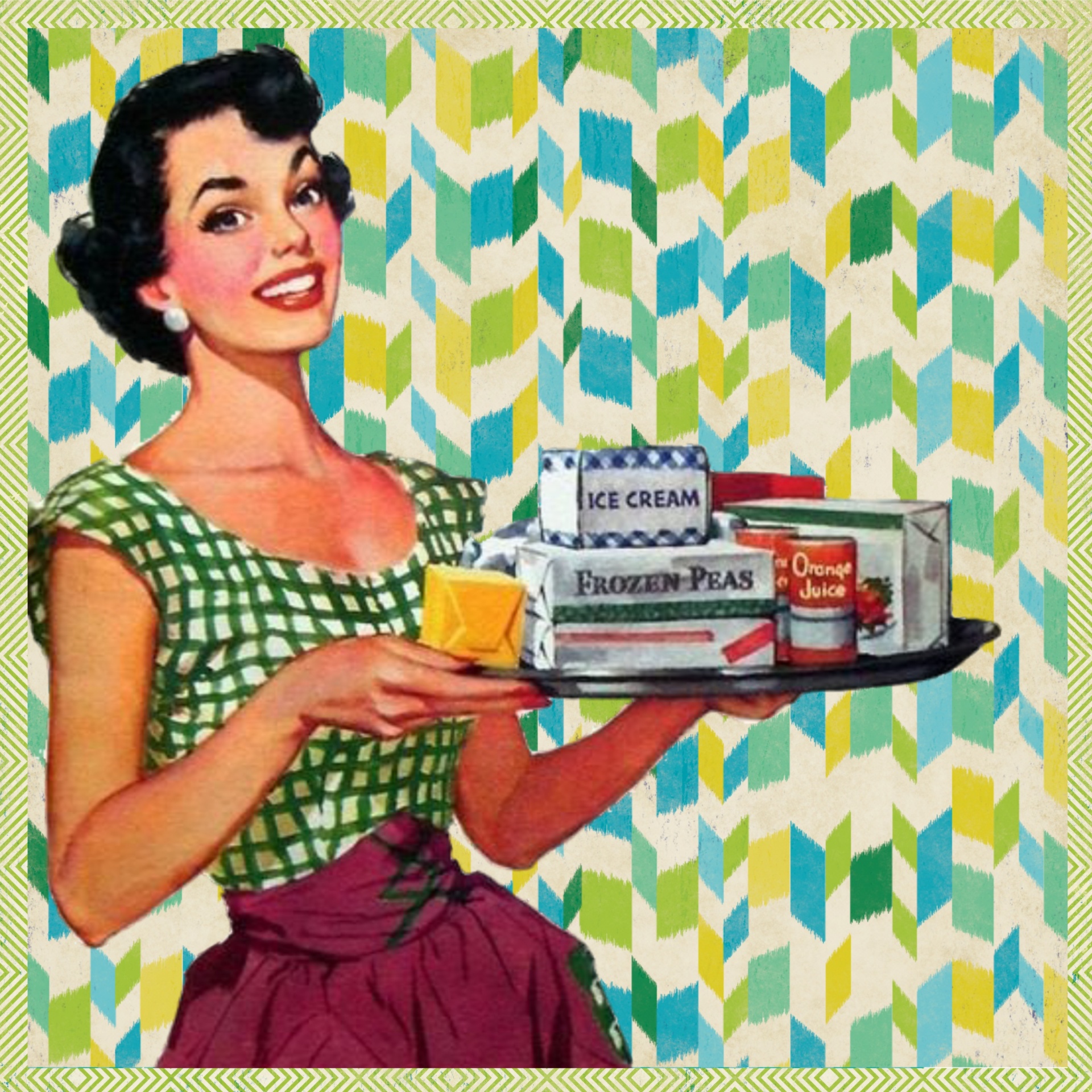 Written by Danielle Murinas
Published at 12:00 on 25 February 2020
Images by Venita Oberholster

A new trend has recently come to light about a proportion of modern women who are willingly reverting to a 1950’s housewife lifestyle, calling themselves a ‘Trad Wife’. These individuals are choosing to stay at home and dedicate themselves to domesticity whilst their husbands take on the traditional breadwinner role. The leading basis for this movement is a 1963 book The Fascinating Womanhood, arguing that the main aspirations for women are intrinsically tied to ultimate femininity. Despite the dated nature of this book, women today are still choosing to follow its conclusions. Instead of choosing a career they are devoting themselves to working on their domestic skills, using their femininity to manipulate men and to being a submissive spouse to their husbands. But despite being their choice, I feel as though this decision aligns itself to misogynistic attitudes and is a step backwards from the fight for equal rights.

By its very nature, attempting to be a 1950’s housewife is idealising a time that women were both legally and socially the inferior sex.

So many things that we take for granted today were not legal for women alive in 1950’s Britain. Women could not open a bank account in their own name, requiring signed approval from a husband or father. This was despite women being central to the British workforce and earning their own money. Even an act as minor as buying a drink in a public house was illegal, with landlords reserving the right to refuse service to an unaccompanied woman up until 1982. Patriarchal control was apparent in every corner of society, with control over women’s bodies with the lack of access to birth control and the criminality of terminations, and an unmarried woman who fell pregnant was an outcast from society. At the very heart of the Trad Wife trend lies a romanticising of a time in which misogyny was entrenched in society.

The argument of submission also presents an idea of women being inferior to men, needing to bend to their will. Not only does the idea of being submissive and simultaneously holding the upper hand through manipulating men sound paradoxical, but it presents the idea of women as being weak. After many years of fighting for equal rights, society now celebrates strong women; whose worth is measured on their intellect and their talent, rather than their position in a marital relationship.

By crafting this concept of the ‘perfect’ wife, Trad Wives are contributing to a system which sees women’s worth only equal to their role as wives. Especially in the climate of movements such as MeToo we need to be sure to erase this message, and instead champion messages of the strength and capabilities of women.

Of course, this is not saying that women should be unable to choose to stay at home with their children instead of having a job. That choice is a decision that should be a personal one, and if economic situations allow for this, then people should be able to do so without any judgement from society. If women opt in of their own accord to be domestic, as a role they feel fulfilling, then we should also be able to support these choices. But this can be done without resorting to a discourse which objectifies and subordinates’ women.

It should also be a choice open to both parents. Not only is this trend misogynistic, but it emphasises the importance of a strictly heteronormative society, in which not only a woman’s position is set but so is a man’s. Both work and domestic roles should be interchangeable between both individuals, within either a heterosexual or a homosexual one. The choice of staying home and caring for children is a decision that should be open to both individuals. The Trad Wife trend reverts back to a system in which men need to be the ‘strong’ and ‘reliant’ one, abiding by traditional masculinity. This undermines work done to encourage men to allow themselves to be emotional and vulnerable, which must be continued.

The Trad Wife trend highlights how there is still a discourse around domesticity and women that may be deemed misogynistic, but there is also plenty of room for a conversation about genderless parenting and women’s place in work and not just the home. I know I personally will not be opting into the Trad wife tradition.