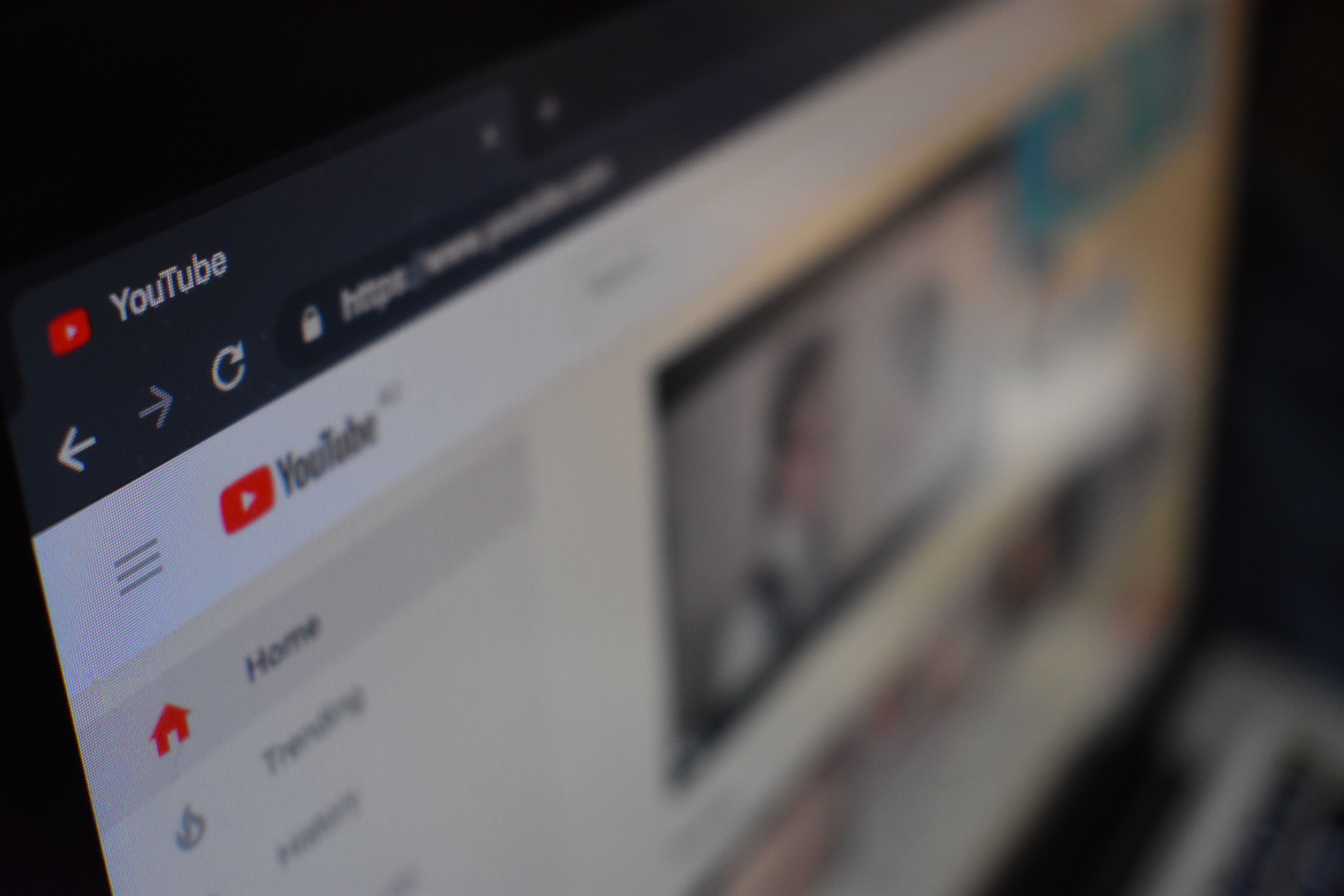 Under Pressure: The YouTube Stars Stepping Out of the Spotlight

Written by Eve Darby
Published at 09:00 on 8 November 2019
Images by Kon Karampelas

With 1.9 billion users logging in each month, YouTube has produced some of today’s best-known internet personalities. So why are so many creators stepping away from the platform that made them famous?

The Harris Poll recently asked 3,000 children from the UK, USA and China what they wanted to be when they were older and the top answer in both the UK and USA was ‘Vlogger / YouTuber.’ With the likes of Jake Paul and Tana Mongeau seemingly earning millions and living in the lap of luxury just from being themselves, documenting their outlandish pranks, designer shopping sprees and drama-filled days, the kids of the digital age are eager to follow in their footsteps, and it’s easy to see the appeal.

Not so easy to see are the damaging effects of burn-out that manifest in the people behind the screen, as creators battle to make videos at the speed the audience and the platform demand. Unfortunately for many YouTubers, a Peter Pan-like concept forms and as the years pass, their meticulously maintained persona stays the same, ready to entertain with the same style of video, week after week, year after year. Subsequently, influencers are continuously presenting the very best version of themselves and their lifestyle, psychologically affecting both the way in which viewers perceive online fame and the way in which creators handle it.

Last week The Dolan Twins, American brothers Ethan and Grayson Dolan, uploaded a video titled ‘It’s Time to Move On’ in which they admitted to their 10.6 million subscribers that they were burnt-out, and as a result would be taking time off YouTube. In the video the brothers reached out to Shane Dawson, who has been uploading videos to the site since 2008, to discuss their mental health and the lack of time they took to process the loss of their dad in January.

The Dolan Twins are only the most recent stars to announce a break from the platform, following other big-name creators including PewDiePie, Lilly Singh and James Charles, who all took a step away from YouTube in order to focus on their mental wellbeing and re-evaluate the quality of their content.

The now 19-year-old brothers have been uploading videos every Tuesday since they were fourteen and recalled how when they started making content, it was ‘for free and for fun,’ but have since lost their ‘passion’ for filming. The pressure to upload regularly is linked to both the need to stay relevant on a platform with ever-increasing competition and the desire to satisfy a dedicated fanbase. Grayson addressed the brother’s concerns to please their audience saying, ‘I feel like I’m letting people down’ at the prospect of not uploading frequently enough.

The interactive nature of a career on a platform like YouTube in which rewards are clearly visible to the creator from the number of views and positive comments a video receives means influencers are made immediately aware of their success. However, this level of visible interactivity also makes it painfully clear when creators are failing, as negative comments appear, and subscriber counts decrease.

The problem with taking a break not only lies with feelings of guilt, but irrelevancy and the fear of being forgotten. The YouTube algorithm champions frequency, so posting irregularly means a creator’s videos are less likely to be recommended. In their video, which has amassed over 8.6 million views, Ethan explained that the pressure to constantly create content was ‘consuming.’ The brothers claimed that while their internet career has allowed them to purchase a multi-million-pound home among other luxuries, they scarcely have time to enjoy the luxuries they have worked for, and feel they are missing out on their youth.

After logging into YouTube, the home page floods with videos chosen by the algorithm for that user, the idea being that a video suited to your preference will encourage you to subscribe and keep you coming back to the platform. With YouTubers making most of their income through AdSense, there is constant requirement to produce content in order to repeatedly feature on people’s recommendations. However, in the video Dawson highlighted the turbulent nature of YouTube popularity when he advised the twins to stop thinking of themselves as a brand, saying ‘If you consider yourself – a human – as a brand, brands get stale, they get old, and new brands come along. The people you see talk about their brand, they go away.’

The Dolan Twins are not the first creators to step away from YouTube and with more and more aspiring influencers logging on and uploading videos to the site, there’s no doubt that they won’t be the last. There can only be hope that other creators will follow the example of the stars stepping back, and take time to prioritise their wellbeing, however with the competitive nature of internet success, it doesn’t seem likely.