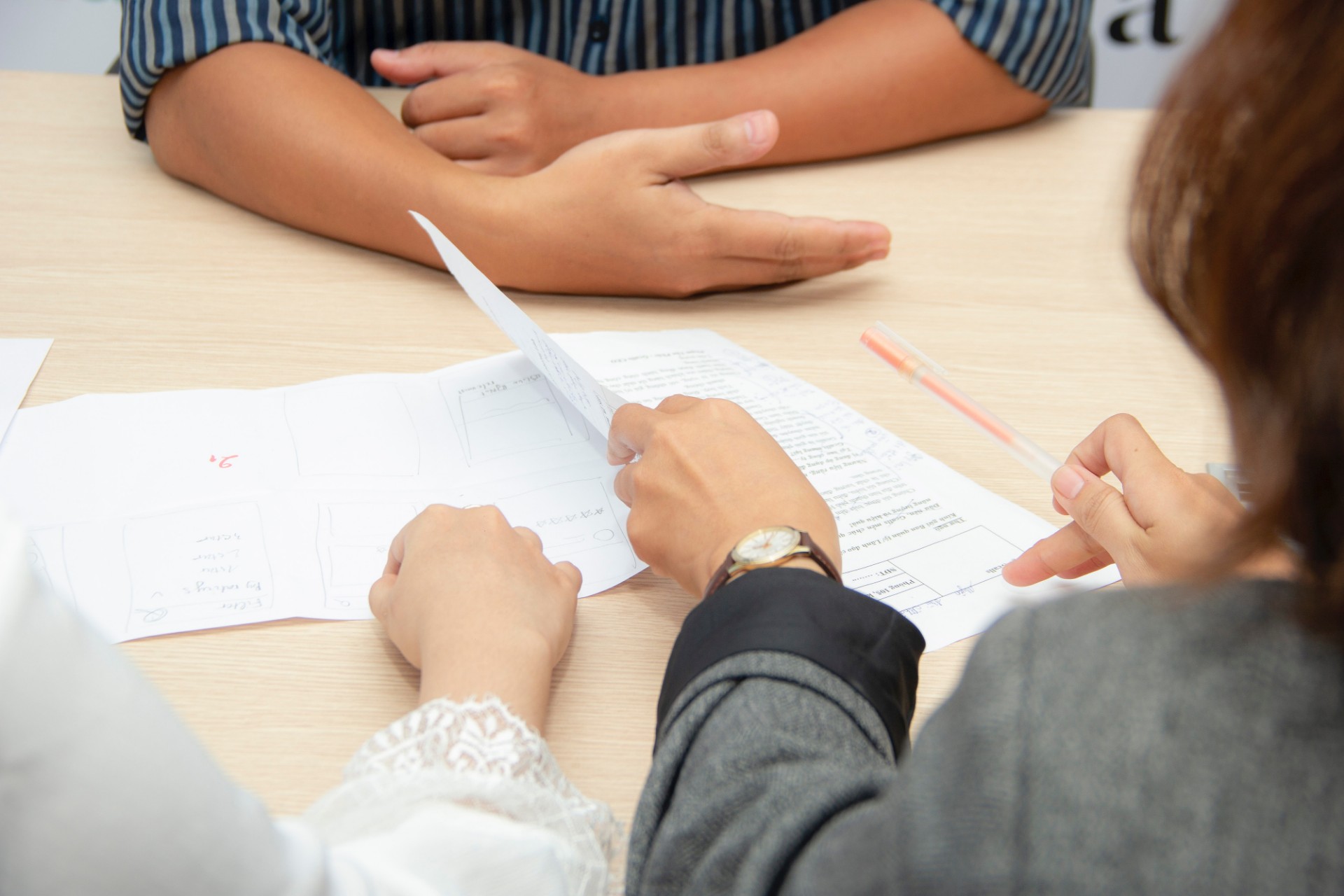 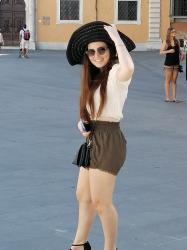 Russell Group universities are using interviews as marketing opportunities rather than as part of the admissions process, a headteacher has claimed.

Liz Hewer, headteacher at the prestigious £23,490 per year St George’s Ascot school, has suggested that universities are struggling to fill places and are using interviews as marketing strategies to entice students.

Speaking to The Telegraph, Liz Hewer said: ‘If you get asked for an interview you are going to say yes if it’s one of your five choices. But it definitely feels, from the feedback from the pupils, like a marketing day.

‘It’s “come and have a look and meet us, we have an opportunity to show you what a great place this is as well as having an interview.”

‘Whereas in the past it would only really be for the very competitive courses or particular subjects like Medicine which would require an interview.’

Many universities have expanded rapidly since the cap on student numbers was lifted in 2015, leading to increased competition between universities to fill more places. This has led to criticism that universities are using marketing strategies to entice as many students as possible, rather than following more rigorous admissions processes.

A third-year University of Birmingham student, who was given an unconditional offer to study at UoB, told Redbrick: ‘I think unconditional offers are good because they reduce pressure and you can actually start planning because you know which uni you’ll be at.’

However, the universities watchdog has warned universities that ‘creating an impression of urgency’ in their offers, such as by making offers unconditional only if the university is placed as a student’s firm choice, is a potential breach of consumer protection law.