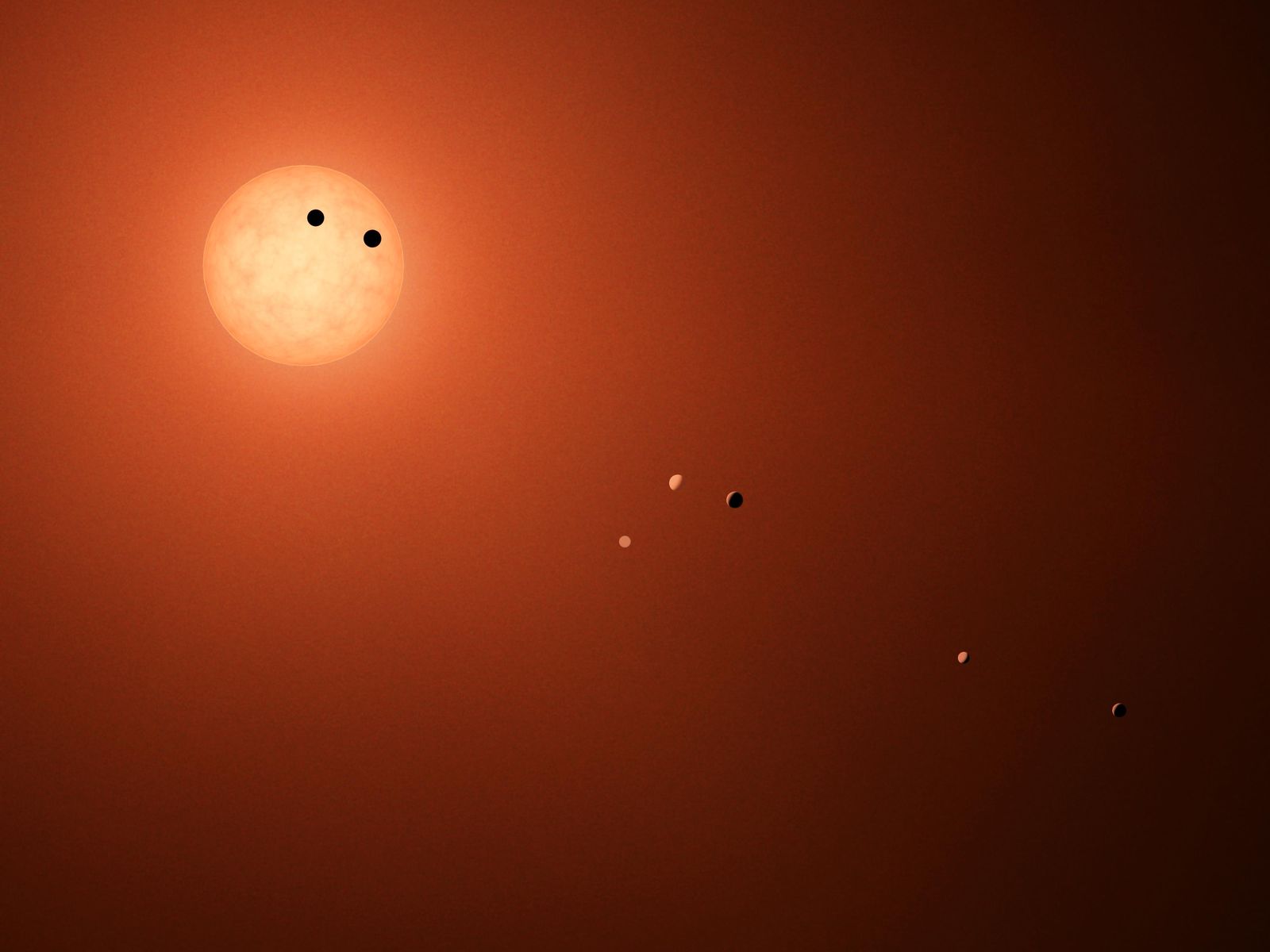 University of Birmingham Joins the Hunt for Earth-Like Planets

In the infinite attempt to better understand our universe, researchers at the University of Birmingham are joining the search for Earth-like planets

Written by Rhiannon
Digital Editor for Redbrick
Published at 13:00 on 12 June 2020
Images by NASA/JPL-Caltech

Through the SPECULOOS (Search for habitable Planets EClipsing ULtra-cOOl Stars) project, a newly commissioned telescope, named Ganymede, will provide the means to detect these planets. This telescope is based in Chile’s Atacama Desert, on the site of the European Southern Observatory’s Paranal Observatory.

The Ganymede is one of a total four telescopes assembled in Chile, which compose the SPECULOOS-South Observatory. However, it is only one member of a whole number of telescopes across the world whose mission it is to seek potentially habitable Earth-like planets.

The SPECULOOS project aims to investigate Earth-like planets that orbit ultra-cool and brown dwarf stars, through a technique called the transit method. These types of stars are small in size, which helps astronomers to detect planets that pass in front of them. When they cross, the planet produces a shadow on the dwarf, detected by the instruments within the telescope as a slight dimming of the star. This enables astronomers to determine key information, such as the size of the planet, or the distance it is from the star it orbits.

Smaller, dimmer stars, like the ones targeted by SPECULOOS telescopes are a more accessible target for the discovery of planets given that the shadow produced upon the star is proportionally greater than would be on a larger, more luminous star.

Ganymede, as well as other telescopes of its kind, operate robotically, with highly sensitive cameras able to distinguish the type of light emitted by the ultra-cool dwarfs.

Researchers predict that over the next 10 years of their operation, the telescopes will survey over 1000 stars, with the hopes of a consequential detection of several planets with masses and temperatures similar to our own.

The discovery of a seven-planet system has already surfaced, called TRAPPIST-1. This detection occurred a few years ago, during a pilot run of the SPECULOOS survey.

Upon identification of an Earth-like planet, researchers will transfer to larger telescopes to search for signs of biological life. This can be done by measuring chemical composition and balance of the planet’s atmospheres.

In a press release on UoB’s website, Researcher Dr Amaury Traid, who is leading Birmingham’s team, said: ‘This is pure exploration […] The stars SPECULOOS is monitoring are the most numerous in the Universe, and they seem to host more Earth-sized planets than stars like our Sun do, so there could be a huge number of planets for us to find and study.

‘The planets we will discover will be the easiest Earth-like planets to study. What is really interesting though is that even in the case that none of these planets turn out to have atmospheres hospitable to life, our investigations will still tell us some crucial information about how often biology happens in the cosmos and under which conditions.’

The SPECULOOS- South Observatory and project has received a proportion of its funding from the European Research Council, the Simons Foundation, the MERAC foundation, and the Science, Technology and Facilities Council.