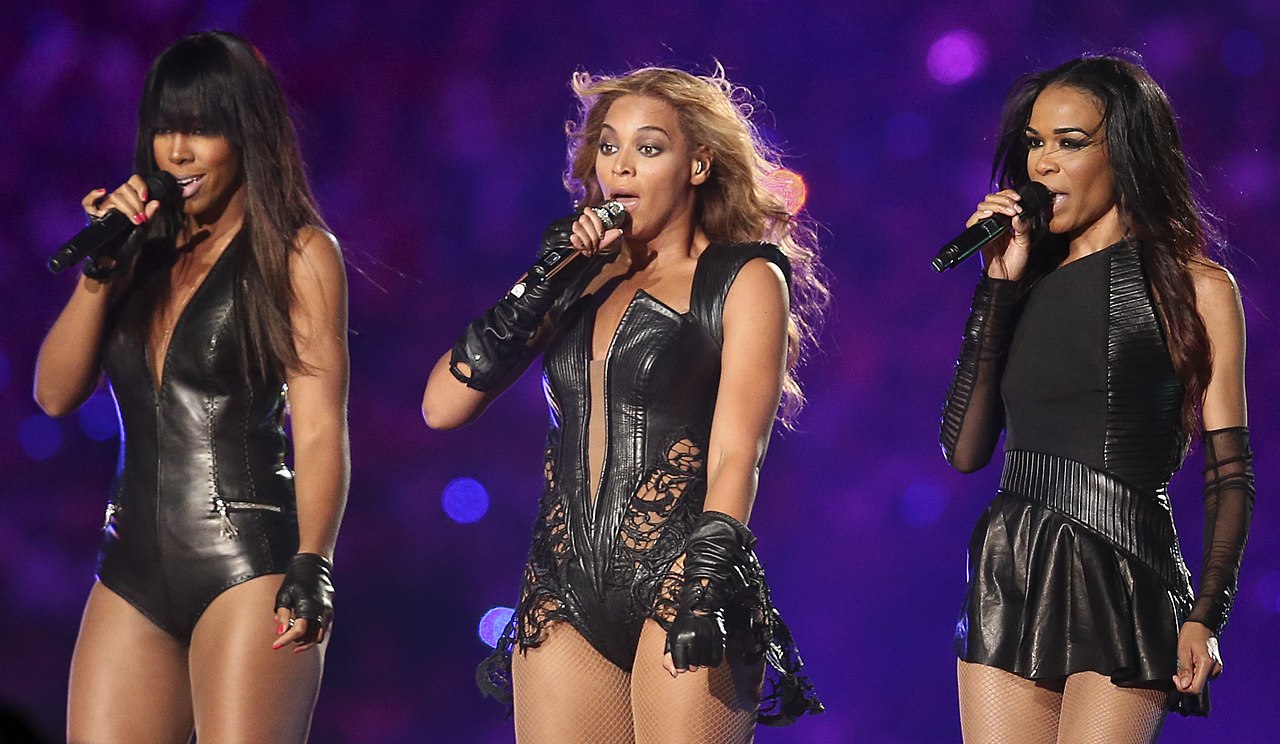 The email, sent by the University of Manchester’s Student Union, awarded the title of ‘Beyonce’ to Birmingham while comparing its own student body to Michelle. Within the correspondence, Manchester’s SU admitted: ‘Let’s be real, everyone wants to be Beyonce.’

Birmingham Guild President Joshua Williams commented on the email, saying: ‘Listen, Manchester are clearly going crazy in love over our election turnout but they clearly weren’t ready for our jelly. Birmingham students made this a flawless election and [have] shown that we really run the world! Honestly though, thank you so much Manchester for all the love and recognition for our record breaking voter turnout.’

Ultimately, the University of Manchester was not able to match the voter turnout of Birmingham, instead reaching a total number of 5,812 voters and 30,161 votes.