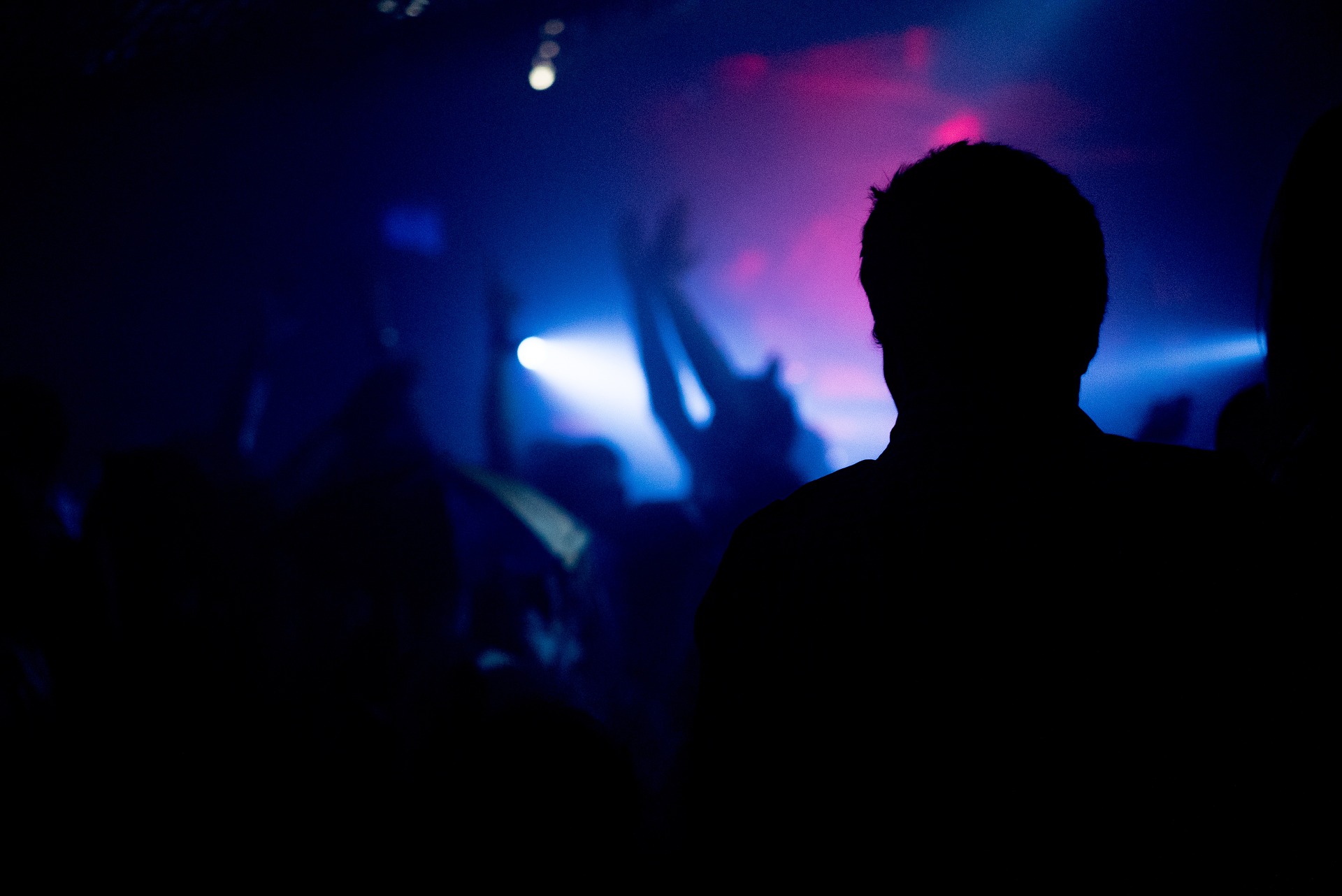 Researchers from the University of Birmingham and the University of Liverpool worked together with colleagues from Liverpool John Moores University to examine how women deal with unwanted sexual attention in clubs and bars, and concluded that these venues need to be doing more to protect women.

By focusing on groups of women in Liverpool, researchers were able to conclude that there are two forms of unwanted sexual attention women receive on nights out: ‘showing off for the lads’, where men use abusive or condescending language in order to impress their male friends, and the ‘pick- up routine’ where men attempt to start sexual encounters with women.

While the general response to ‘the pick- up routine’ was calculated and ‘diplomatic’ responses to avoid danger, or further aggression, ‘showing off for the lads’ was met with what the researchers refer to as ‘feisty femininity.’

Dr Clare Gunby, article author from the UoB’s Institute of Applied Health Research commented, ‘young people, globally, are starting to demand accountability for sexist structures and norms, partly due to the re-emergence of feminism and activism on university campuses and beyond. Women practicing ‘feisty femininity’ overtly resist unwanted encounters and this approach can arguably play a role in ending gendered violence.’

‘However, such responses may expose women to risks and place the labour of managing unwanted incidents onto women directly.’

She further stated that the participants ‘felt that staff in nightclubs and bars did not take their concerns around safety seriously. Venues must, therefore, play a key role in creating a safe environment that makes it clear that unwanted sexual aggression will not be tolerated. There must be a multipronged approach across the Night Time Economy to addressing sexual violence.’