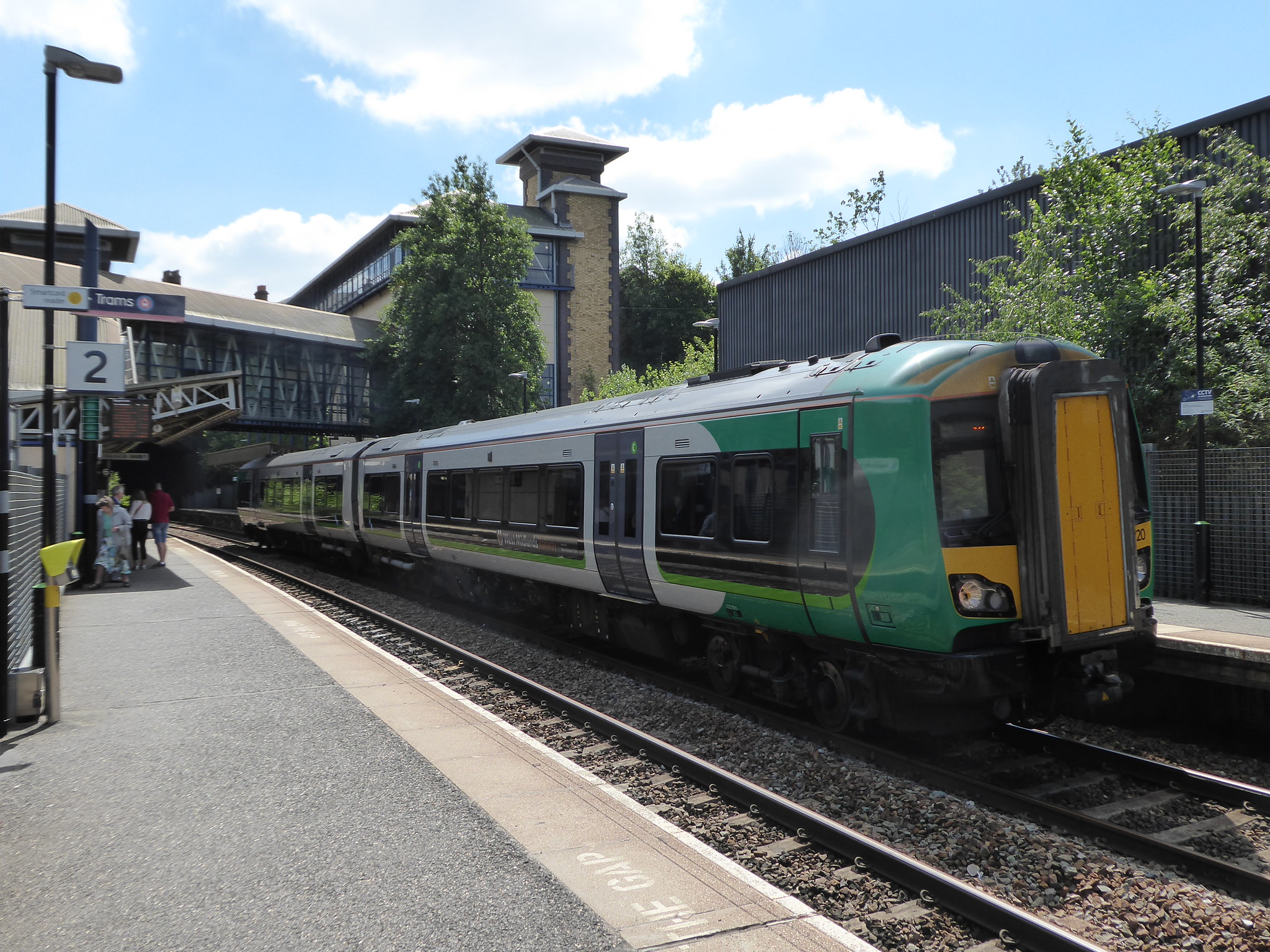 After many months of delayed and/or cancelled trains in the West Midlands, Birmingham’s Mayor issues warning to West Midlands Railway

Written by Charlie Young
2nd Year Social Policy student at the University of Birmingham
Published at 11:00 on 25 February 2020
Images by metrogogo

Andy Street, the Conservative Mayor of the West Midlands combined authority, has issued warnings to West Midland Trains that it must continue to improve its rail operations, or risk losing its franchise after an ultimatum given in December claiming rail commuters have had a ‘torrid time.’

The government has since appealed for the train operator to invest £20m in improving rail services in the West Midlands.

In December, Mr. Street issued WMT an ultimatum, that should it not dramatically improve the performance of its rail operations significantly, he would implore the government to strip the franchise of its contract. This was in reference to long-standing complaints by commuters of the state of rail services in the West Midlands, with cancellations, delays and overcrowded trains a mainstay, with one survey showing 65% of passengers reporting disrupted services between October and December.

The Mayor has hailed improvements made in January, with cancellations down from 1351 in December to 203 in January and 34% of passengers reporting disruption according to the same survey carried out at the behest of Mr. Street. His letter to the Transport Secretary, Grant Shapps MP, also praised the decision by WTM to hire 46 new drivers and 40 new guards, in addition to other measures which have helped alleviate the situation. However, he maintains ‘very serious concerns’ and has made clear that although these improvements have held off the threats made by this ultimatum, this progress must be kept up.

Street used his involvement in the improvements to call for the government to honour the Conservative election pledge to devolve rail powers, claiming he has demonstrated the ‘clear effectiveness of a mayor holding a rail firm to account.’

The government in turn bid WTM and its parent company, Abellio, to invest up to £20m improving services, with the money to be spent on improving timetables, increased driver and guard recruitment and reductions in some fares such as off-peak and season ticket renewals.

This comes in the wake of the recent move from the government to strip Northern Rail of its contract and renationalise the franchise.

Politicians have called for an end to the Northern Rail franchise due to its poor service delivery.