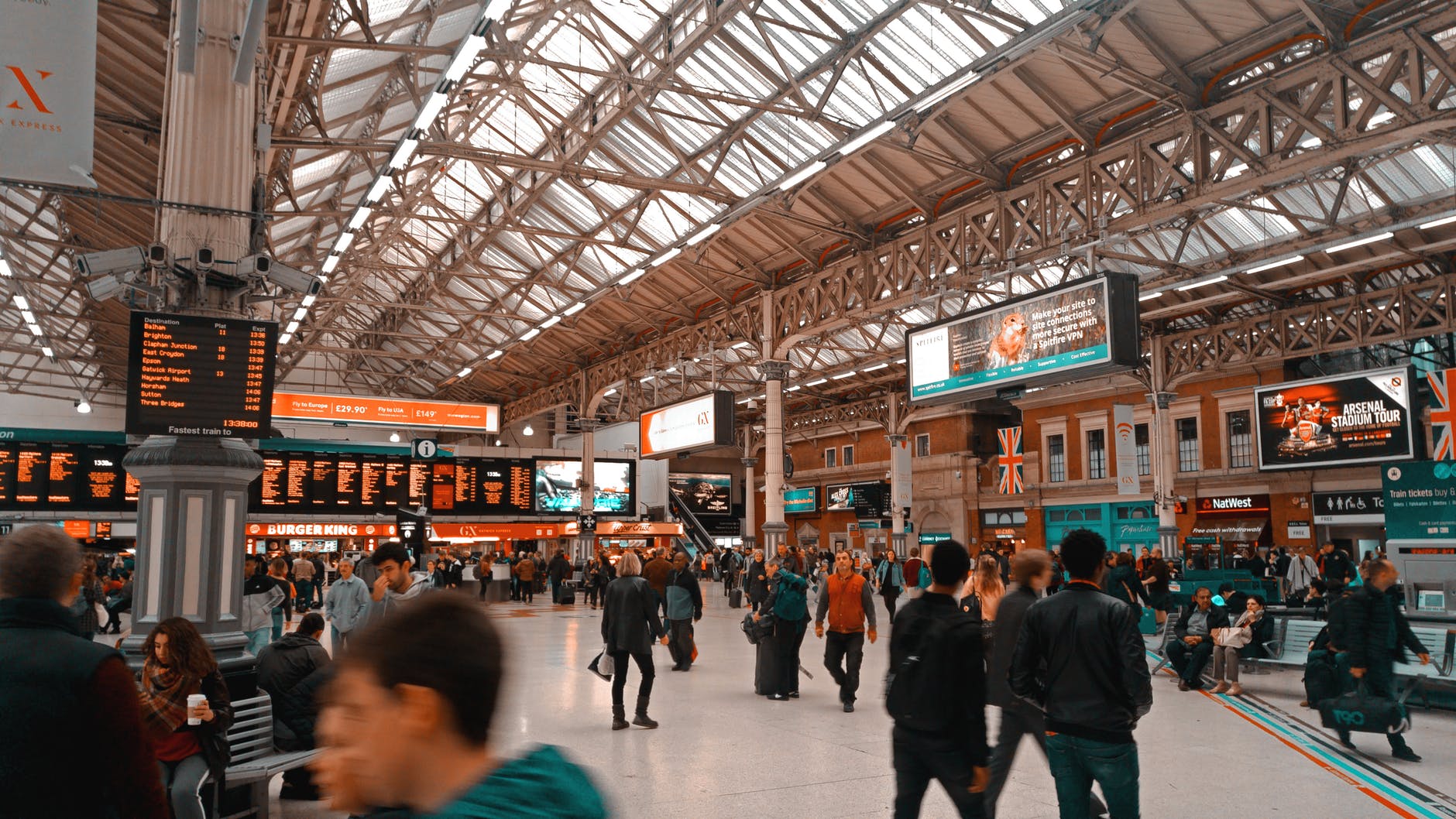 Written by Charlie Young
2nd Year Social Policy student at the University of Birmingham
Published at 07:00 on 4 February 2020
Images by Vasilas Koudas

Andy Street, the mayor of the West Midlands, has piled the pressure on Boris Johnson to clarify the government’s decision on the future of HS2 – the government’s high speed rail infrastructure project, warning him that to cancel the project would be to let down new Conservative voters who are ‘expecting him to deliver on his promise to rebalance the economy and power up our region.’

In a meeting at the House of Commons, Street, along with the leaders of Manchester and Leeds City councils, told the government to end its delay on publishing the long-awaited Oakervee review – the governments review on HS2’s progress and future.

An early leak of the report showed that Doug Oakervee, former chair of HS2 Ltd, the company responsible for the construction of the high speed infrastructure, will give the green light for the project to go ahead, highlighting the investment it will bring into the Midlands and the north of England.

Mr Street told Transport Minister, Chris Heaton-Harris, that cancelling the project would be a ‘hammer blow’ to the region, and that ‘HS2 could make or break the future of the West Midlands’ in reference to the jobs HS2 has already created and the investment it is expected to bring into Birmingham. The leaked draft of the Oakervee report suggests that the project could bring in up to 1.5 times the revenue as it is expected to cost, although this is significantly lower than the 2.3 times higher HS2 Ltd. originally expected.

He told the Prime Minister that to cancel the project now would be to betray all those who lent him their vote in the 2019 general election, telling The Guardian: ‘The prime minister helped build his 80-seat majority in part thanks to a huge swathe of new voters in the West Midlands. They are now expecting him to deliver on his promise to rebalance the economy and power up our region. The first clear and decisive step that can be taken to fulfil that promise is to back HS2.’

The move comes after reports that Johnson is considering scrapping HS2 to concentrate on infrastructure in the north of England. Mr Heaton-Harris , referring to the delayed decision of the government, told the meeting: ‘We hope to make that decision shortly; will publish the Oakervee review and based on that advice take a decision on whether to proceed as it stands, recast the project in places, or consider alternatives.’

All of this comes following when Labour peer, Lord Berkeley, the deputy chair on the Oakervee Panel, asked for his name to be removed from the review last year, claiming that parliament had been ‘seriously misled’ over HS2 figures. Having now released his own report, Lord Berkeley’s paper estimates that by completion HS2 will have cost the government at least £107bn, compared to the Oakervee report’s leaked estimation of £88bn, which is still considerably higher than the original £55bn price tag. Adding that he estimates the project will bring in less than £0.6 for every £1 spent, Berkeley also suggests that transport infrastructure is most needed connecting the midlands and north, not connecting these regions to London which is ‘secondary for most people.’

HS2 has faced criticism from the outsets over overspending and constant delays, as well as concerns from environmental campaigners over both the carbon footprint of the project and the damage to animal habitats.