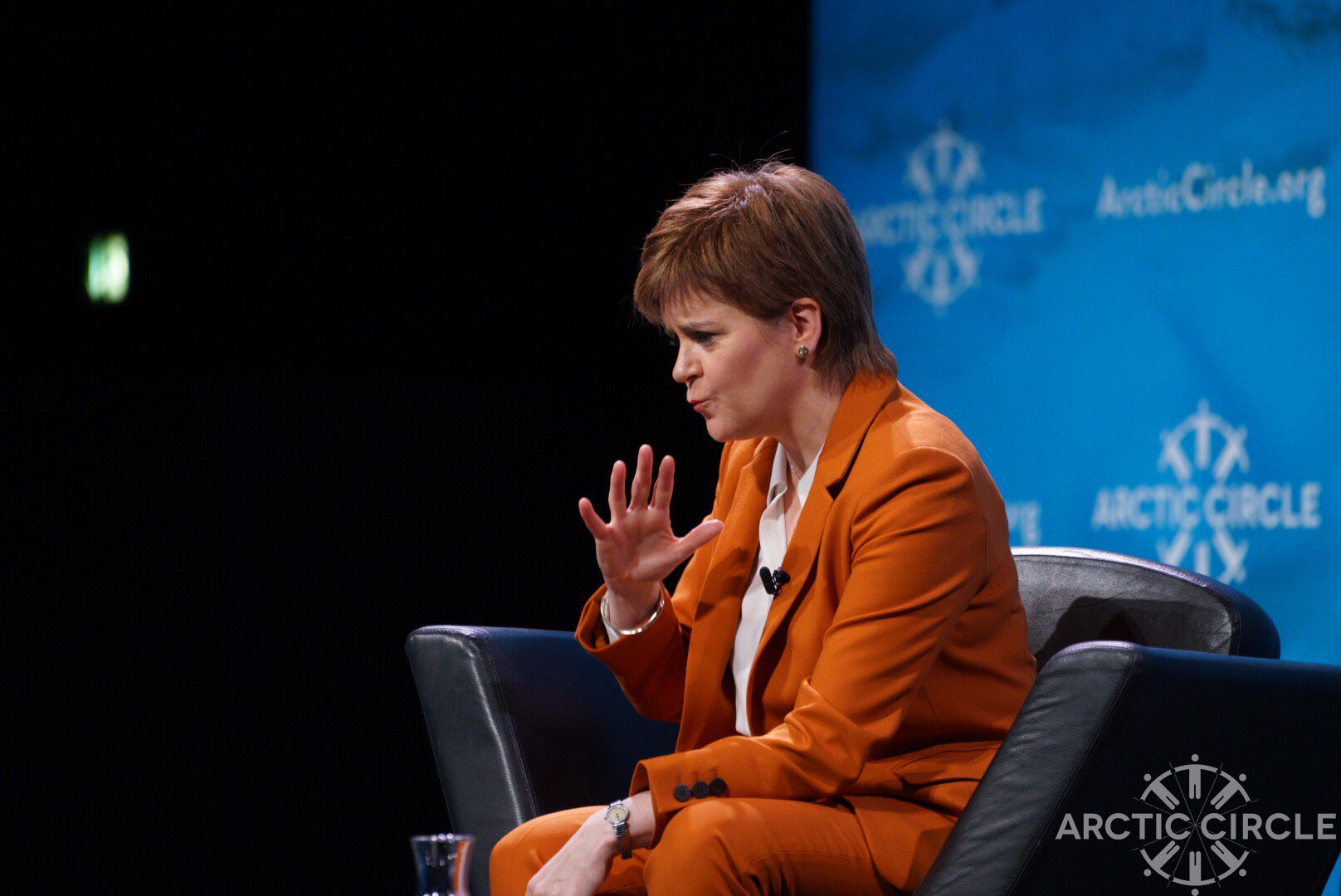 A Devolution Disaster: Is Indyref 2 on The Horizon?

Comment Writer Andrew Bailey takes a closer look at the PM’s comments on the devolution ‘disaster’, arguing that we will have to wait until the May elections to see whether Indyref 2 may become a reality

Written by Andrew Bailey
Published at 14:30 on 29 November 2020
Images by Arctic Circle

After what had already been a rough weekend for Downing Street, with two of the PM’s top aides leaving, the last thing they needed was part of Boris Johnson’s speech to senior Northern MPs to be leaked. Johnson was talking about devolution, the process in which power is transferred to local authorities by a central government, and it has been reported that he called devolution ‘a disaster’ and Tony Blair’s ‘biggest mistake.’ The comments would be bad at any time, but with Scottish Parliament elections in May, and polls showing more people in favour independence than not, the comments have fuelled calls for a second independence referendum to take place if Nicola Sturgeon’s SNP win the elections in May.

At a time when Johnson should be attempting to unify the country and the United Kingdom, the comments look set to divide the union more than it is already. With each country deciding how they tackle the current pandemic differently, and differences over the Conservative parties ‘England first’ Brexit Internal Market Bill, this is a key time for Johnson to try and salvage the Conservative Party’s rep in Scotland and quieten calls for another independence referendum, as well as keep the public’s faith in the idea of devolution

Devolution, introduced in 1997 by Tony Blair’s labour government, sought to make the UK more democratic and keep people in the devolved powers happy as decisions were being made closer to home. Since the inception of devolution, it has run fairly smoothly, but now with the SNP often winning majorities in the Scottish parliament, and with Boris Johnson’s recent comments, has devolution worked and is the path to Indyref2 now clear?

Devolution is popular in Scotland, and people in Scotland hold Holyrood, where the Scottish Parliament is located, in higher esteem than they do Westminster. This is down to a few reasons, Holyrood is focused entirely on Scottish affairs, so people feel like the decisions that are being made will definitely have an effect for them. Furthermore, the Scottish Parliament is elected using a proportional voting system, so political opinion in Scotland is represented well in the Parliament, something that isn’t always the case in Westminster. Devolution works, and the Scottish people are happy with it, so why are there calls for another independence referendum only 6 years after the last?

Firstly, the political landscape has changed drastically. Since 2014, the UK has voted to leave the EU, with Scotland voting in favour to remain in the EU, often causing a great deal of tension between Holyrood and Westminster. Coronavirus has caused the UK economy to slump, and the difference in leadership styles between Nicola Sturgeon and Boris Johnson has been clear to see. Johnson’s government has had U-turn after U-turn, a distinct lack of clear messaging and delayed lockdowns potentially allowing more people to die. Compared to Sturgeon, who speaks clearly and has constantly kept the Scottish people well informed, it isn’t hard to see why they would prefer her over Johnson.

So, does the path to Indyref2 seem clear? Well, the path is there, but it isn’t a clear one. The problem the SNP face is that no UK Prime Minister will want to be responsible for the breakup of the UK, and therefore it is unlikely that Johnson will allow a second referendum to happen, especially as public support is erring on the side of independence. The question then becomes, how long can the UK Prime Minister keep kicking the can down the road, especially when the SNP keep winning a majority in the Scottish parliament. The May elections will be crucial in dictating how long it will be to an Indyref2, as if the SNP win a landslide, then they clearly have a mandate to call for another referendum. It falls on Johnson to unite the country in some sort of way or have the unwanted accolade of being the Prime Minister that led to the breakup of the Union.

Was Trump Really That Bad?

The Silver Lining of an Insulting Statue: Wollstonecraft’s Legacy Lives On