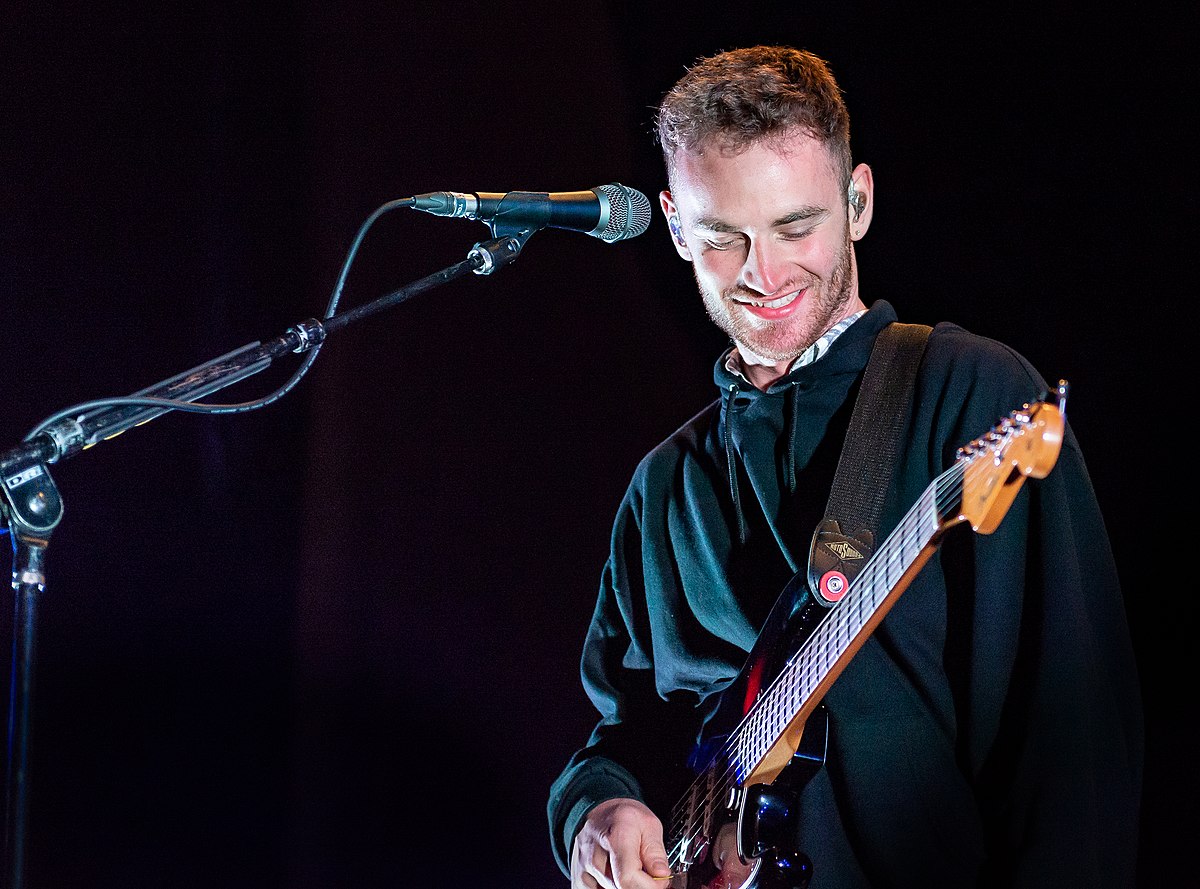 What Kinda Music may be sonically incohesive, it’s this that draws a listener in, and is an album of significant technical growth for Tom Misch, Music Critic Annie Gashi writes

Written by AnnabelGashi
Published at 17:30 on 27 May 2020
Images by Justin Higuchi

What kinda music? That’s not a question this album answers, but it’s a question you’ll consider further and further as you glide across the tracks. It’s a smooth tease to ask your listener that question, as we peek into a pluriform conversation between two South London Jazz artists that seems intimately personal.

Tom Misch, originally Langley’s homespun bedroom beat-maker, shows us a kind of musicianship far grown from his early 2010 SoundCloud escapades that formed his first EP, ‘Beat Tape’. What Kinda Music isn’t necessarily a far cry from that curious texture of his previous album Geography. It does, however, ask us as listeners, more questions than it answers; a musician less eager to refine and more eager to explore. This collaborative project takes us away from the loving nostalgia of Misch’s Geography and places us on a sonic trail through electronica and nu-jazz with a few injections of hip-hop. Such a texturing of genre in this album leaves us with a lot of dark and curious open spaces held up by the clipped back, sincere production across the board.  It’s an album that sits across from you cross-legged, drinking a warm cuppa with a smile but perhaps doesn’t look you right in the eye.

There’s no doubt that musically, this album is more technically advanced than any other work of Misch, as he and Dayes pull the ropes towards a genre-less slide of wonder expressed in the title’s matching first track. It’s bolder, more sincere, but obscure. Tracks like ‘lift-off’ flush through a stream of discordance that there seems to be no release from. Undeniably, bassist Rocco Palladino’s stealthy funk arrangements in this tune add gravitas and vigour yet the track overall feels a little disjointed, owing to its authentic jam style, supporting Misch’s statement in his mini-album released documentary that the whole album was ‘kinda just a big experiment.’ It’s risky, and it’s an acquired taste. But tracks like this aren’t as consistent across the album, being revived by the later track ‘I did it for you’, a homage to the disco fuelled nostalgia behind ‘Geography’ and ‘Beat Tape 2’. Dayes, a young beacon of London’s contemporary Jazz scene, proves his velocity and vigour, as his drumming hikes across the album. It’s higher up the mixes in tracks such as ‘festival’, exploding through Misch’s cosmic melody in a measured yet atmospheric front, but it’s at times like the mid-album interlude ‘Sensational’ that we see a poignant musicality shared between two very contrasting artists, carrying a torchlight for fellow artists to do the same in the future. ‘What Kinda Music’ therefore pulls us in the domains of wonder and understated cleverness as the album’s lyrical content takes a step back owing to the raw melodies and intricate chord sequence that can’t seem to hide from a jazz infusion. Lyrics, when they do appear, are often dissonant and surrounded by reverb, as seen in ‘the real’, pushing us further into a mystic field with a wah-wah pedal, if at times a little alienating in sound.

Whilst one may argue that such a thread of genre-blending led by two melody heads across the board of experience has created an album that is sonically incohesive, there’s an intuitive quality to that idea, a quality that appears quite alluring given the album’s brief stint in the official chart’s top 5. ‘What Kinda Music’ doesn’t offer much in terms of opinion or world view, but it’s emphatically atmospheric and undeniably intuitive, if you’ve got the time for it.

What Kinda Music is available now via Beyond the Groove

Looking for more albums? We’ve got you covered: