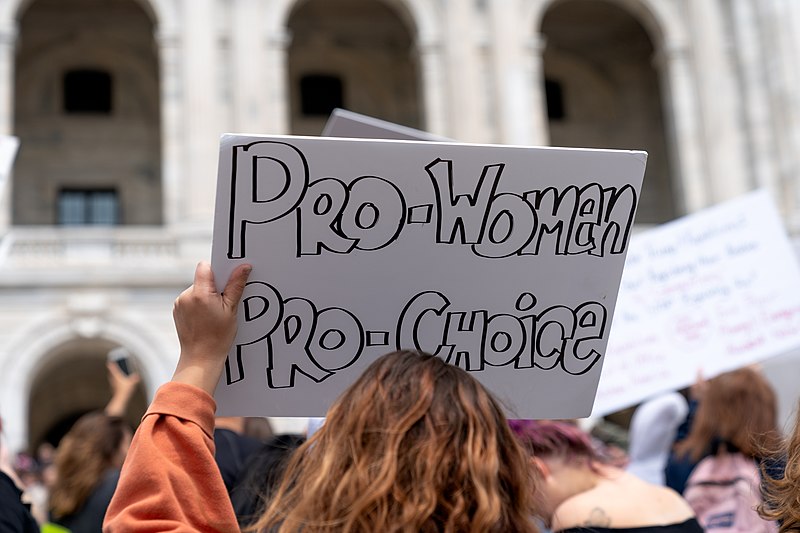 Anti-Abortion Societies on the Rise in Universities

Anti-Abortion societies are on the rise in the UK, Cerys Gardner reports

Written by Cerys Gardner
Published at 09:00 on 13 November 2019
Images by Lorie Shaull

Helena Purle, secretary for Birmingham Students for Life, said to The Independent: ‘I think pro-life students have always been at university but now we’re allowed to form a society and organise events because of the recent focus on freedom of speech.’

Rachel Watters, the NUS Women’s Officer, told The Independent that ‘there is a potential for pro-life societies on campus to cause great distress to students and that’s something we have to be very careful about.’ Watters also said: ‘I think the best way to counter pro-life activism on campus is to support pro-choice organisations and feminist societies on campus.’

It has been a contentious year for abortion rights around the globe with near total bans on abortion introduced in US states like Georgia and the decriminalisation of abortion in Northern Ireland on the 21st of October. This renewed debate around abortion may be linked to the rise in anti-abortion societies and responding pro-choice activity on UK campuses.

Read more on this topic: