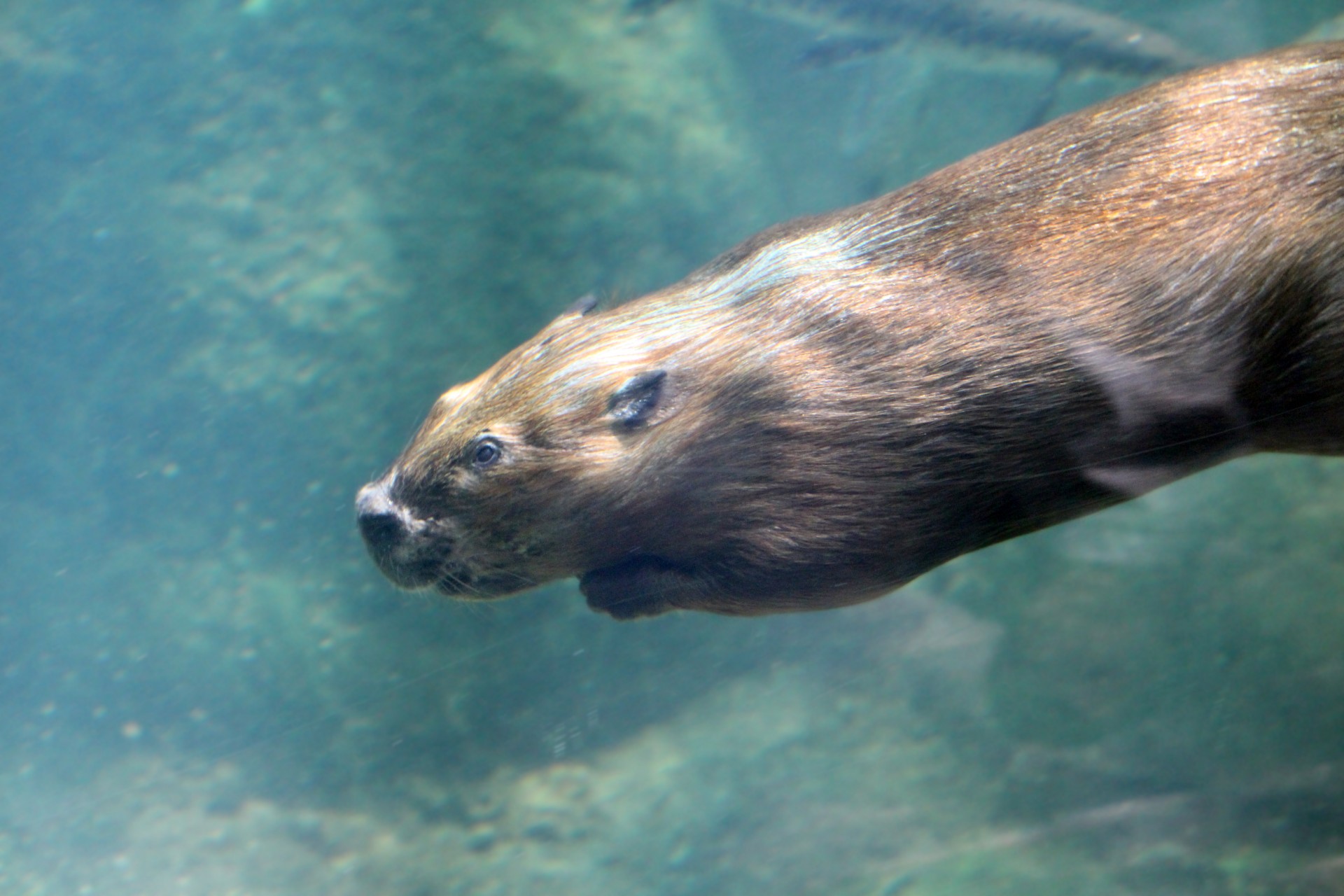 Written by Elliott Haywood
Published at 18:30 on 30 November 2020
Images by pxfuel

Suggestions have been made that wild beavers were to call England home for the first time in 400 years. Whilst significant, the headlines may have given off the wrong impression because the truth is that beavers have been living in England for several years now, and the story was simply that they were being allowed to stay by the government.

Trial populations of beavers have been in secure, fenced-off areas of Devon for some time in order to monitor the impact of a potential reintroduction, yet there have been sightings of beavers swimming in the wild, away from the fenced-off trial areas. Where did these beavers come from? No one is entirely sure, but many believe that they are the result of radical ‘introductionists’, mavericks who release animals into the wild without the necessary approval.

Beavers are important keystone species in the ecosystem, as they build dams, lessen flash flooding and provide habitats for various wetland species. The absence of keystone species such as the beaver, as well as others such as wolves, lynx, and bears in the UK, is responsible for an ecosystem that is far from natural. Reintroduction programmes may be vital to restoring our once abundant biodiversity, but with the tedious bureaucracy of government licenses and trials, are radical rewilders the solution?

This secretive group have been responsible for the illegal release of many species in the UK, such as butterflies, in order to try and boost population figures, or reintroduce a locally extinct species. Introductionists argue that typical conservation scientists ‘do a lot of tedious reports that nobody ever reads, which cost a lot of money and sit on a shelf in a cupboard’.

But the unlicensed release of many species has been heavily criticised by conservationists, who argue that reintroducing struggling species affects data used in conservation management. If conservation charities want to measure the distribution and population trends of a rare butterfly, then this can be massively affected by people releasing these butterflies from captive populations.

It can, therefore, be hard for scientists to gain an accurate picture of whether the species is actually recovering, or whether people just keep releasing them into the wild. This is further a problem, as butterflies released from captive populations rarely survive, and these populations will not benefit the ecosystem if they are transient.

Other criticisms have been raised, including the fact that in many cases, the main driver of population decline is habitat loss, and so releasing a few individuals will not solve the issue, instead, rare habitats such as wildflower meadows should be protected; species will not survive if they have no habitat to live.

The unlicensed Beaver population increased so much that the Scottish government suggested they should be reclassified as a native species, implying that this would not have been the case without unauthorised releases. Reintroduction programmes have the potential to significantly benefit our ecosystem, and restore our degraded countryside, but are these vigilante tactics really the answer?

With the impact on conservation data, as well as other issues such as the potential transmission of new diseases from imported specimens, it seems likely that introductionists could do more harm than good. It is important to recognise the benefit of conservation science; it is rigorous scientific studies that allow successful conservation, and whilst rewilding is certainly something to promote, the issues surrounding unmonitored rewilding may be ultimately detrimental to our conservation efforts.