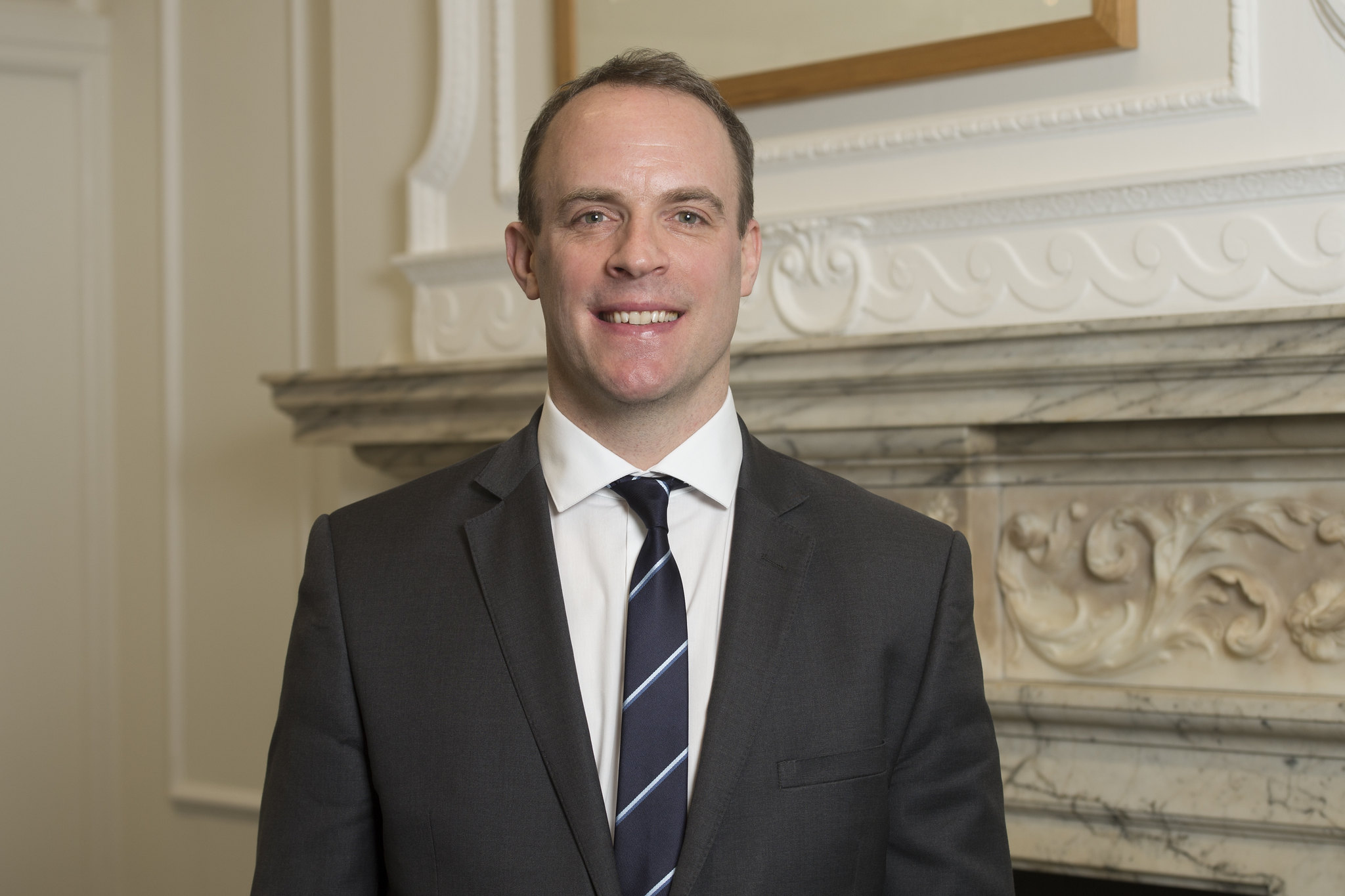 Are Cabinet Ministers Out of Touch?

Comment Writer Katie Porteous discusses the recent slip-ups in the media from Dominic Raab and Matt Hancock, questioning whether our cabinet ministers are out of touch

Written by Katie Porteous
Published at 17:00 on 8 July 2020
Images by Ministry of Housing Communities and Local Govt

In the last few weeks, the Health Secretary Matt Hancock and the Foreign Secretary Dominic Raab have been criticised for errors made while speaking to the media. Cabinet ministers represent the government as a whole in press interviews and thus these errors are worrying. The question we must ask is whether these incidents indicate that the government is out of touch with the issues that matter to the public, or whether these are simply mistakes made under the pressure of a media interview?

Speaking to Talk Radio, the Foreign Secretary Dominic Raab said, ‘I’ve got to say, on this taking a knee thing, I don’t know, maybe it’s got a broader history but it seems to be taken from The Game of Thrones, feels to me like a symbol of subjugation and subordination, rather than one of liberation and emancipation.’ There is a broader history to taking the knee which stretches back to the Civil Rights Movement. It began when Martin Luther King knelt to pray with protestors in 1965 in Alabama. The gesture was then used by the NFL player Colin Kaepernick in 2016 when he knelt during the American national anthem saying, ‘I am not going to stand up to show pride in a flag for a country that oppresses black people and people of colour.’ Since then, taking the knee has been a symbol used by protestors around the world to show support for anti-racism and solidarity for protests against police brutality.

Raab is seemingly ignorant of the historical significance of taking the knee as he attributed it to a plotline in the television series Game of Thrones. This suggests that the Foreign Secretary is not closely following the Black Lives Matter movement. In turn, this suggests he is not engaging with a large section of society who are using the movement to call for change surrounding the systemic racism in the United Kingdom and across the world. Social media is playing a key role both in expanding the Black Lives Matter movement and educating the public on race issues. With almost 18 million Twitter users and 25 million Instagram users in the UK, as of April 2020, the power of social media to educate the public about social issues has never been stronger. Had Raab looked at social media in the last few weeks he would have undoubtedly been flooded with educational posts about systemic racism and countless pools of resources for educating yourself further on the issues. Writing in her Daily Mail Online column about Raab’s error, the Good Morning Britain presenter Susanna Reid said, ‘it’s an embarrassing mistake, and one he wouldn’t have made if he spent more time on social media.’ Misunderstanding an issue this much in this way will be seen by many to show that the Foreign Secretary is out of touch with the priorities of much of the population.

Marcus Rashford used his platform as a prominent Manchester United and England football player to lobby the government to extend Free School Meal vouchers for underprivileged children in England over the school summer holidays. Around 1.3 million children in England are entitled to free school meals and prior to the coronavirus pandemic, these were in the form of a free lunch during the school day. When schools closed for most pupils in March, this changed to a voucher worth £15 a week per child. Prior to Rashford’s intervention, the Department for Education planned to end this scheme at the end of the summer term. Rashford himself relied on free school meals when he was at school, and now aged 22 he has used his platform to write an open letter to the government calling for an extension to the scheme. The letter and the subsequent reaction forced the government to take a U-turn which the Health Secretary Matt Hancock spoke about on Sky News. During this interview, Hancock referred to Rashford as ‘Daniel’ rather than Marcus. Some would say that this mistake suggests that the Health Secretary had not fully engaged with the subject and did not respect the influence that Rashford had in pressing for change.

Of course, it is important to remember that cabinet ministers often do several live media interviews at once and are expected to speak with conviction about a range of different policy areas and current affairs in a high-pressure situation. Some may argue that this is the nature of being a member of the cabinet and any mistake highlights a weakness in that area, and is representative of not being in touch with important issues of the time. On the other hand, it could be said that mistakes like Matt Hancock’s are simply slip-ups that are easily made by anyone tripping over their words.

The pressure of live television interviews can be used to forgive cabinet ministers for stumbling over their words and making small mistakes like Matt Hancock did on Sky News. However, these mistakes can show a minister’s lack of knowledge or apathy for a topic. Dominic Raab’s trivialisation of taking the knee suggests that the government is failing to take notice of and truly understand the Black Lives Matter movement. At a time when cabinet ministers are exposed daily to the public, it is up to the electorate to decide whether or not these errors impact their ability to govern on our behalf.