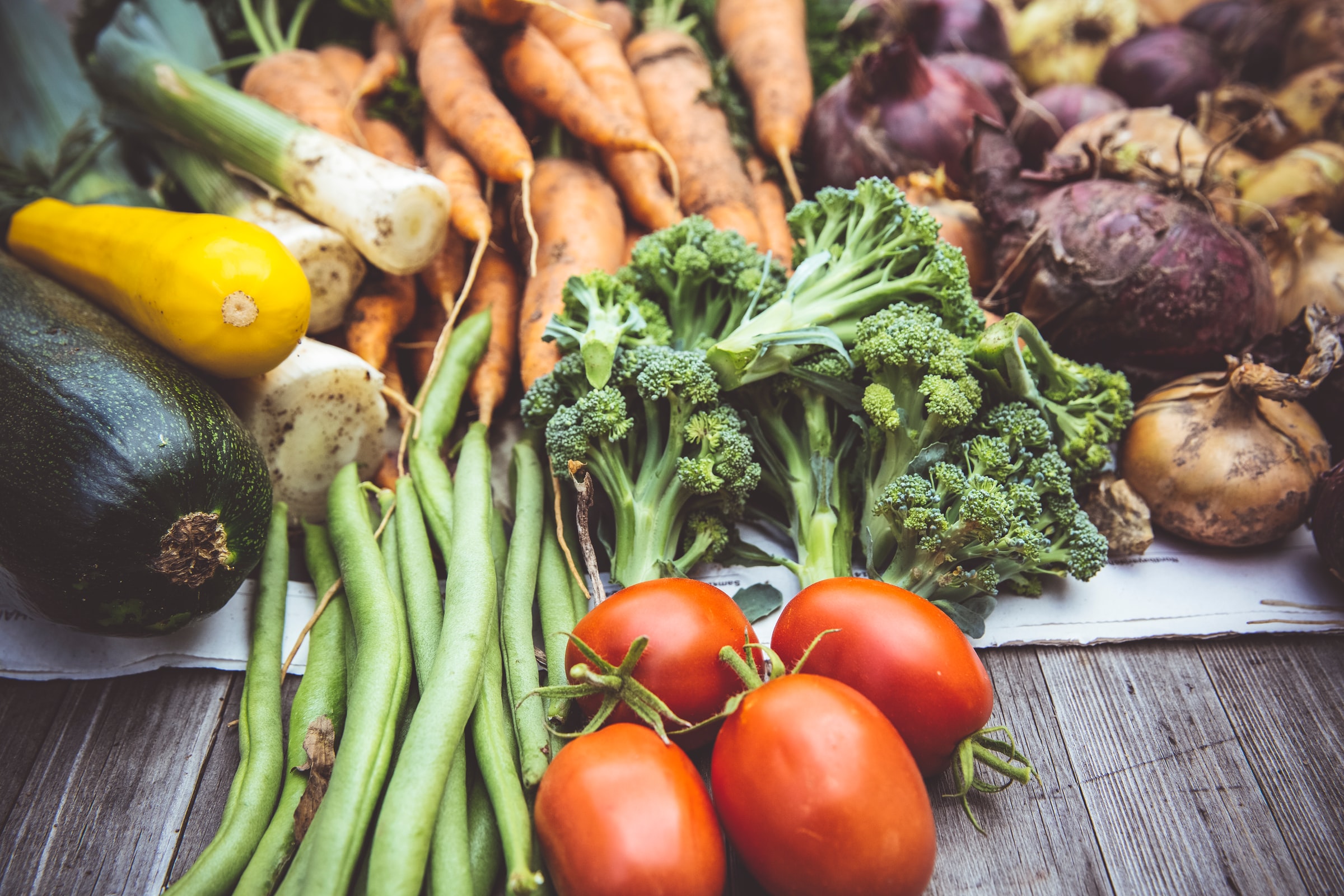 Are Plant-Based Diets Here To Stay?

Food&Drink writer Cerys Gordon explains how the world is trending towards plant-based diets, but argues that there is still more to be done

Written by Cerys Gordon
I am a first year studying Politics and IR w year abroad. I am interested in a variety of things such as current affairs, film, food, astrology, music and anything to do with animals. I love walking my Labrador Barney, where I live in South Wales. All views are my own x
Published at 14:30 on 6 March 2021
Images by Markus Spiske

This shows that more and more countries are attempting to cut out meat and eat primarily plant-based products, and as a result plant-based food businesses are becoming increasingly popular. I recently completed veganuary, something I had always wanted to do. Even as a vegetarian, it was very challenging.

My attempted week of veganuary involved eating mostly a plant-based diet, which was extremely challenging. However, there are now more options than ever for this diet. For example, there are so many helpful cook books to try. I recently purchased ‘The Complete Plant Based Cook Book for Beginners’, which had a number of helpful and nutritious recipes for newbies attempting a plant-based diet. There is also a huge amount online when it comes to recipes which makes the process a lot easier.

Whilst we were in lockdown when I did veganuary, I know there are vegan options in nearly every restaurant. However, I think that restaurants need to improve on offering plant-based meals and not sticking to just being vegan. There are many health advantages to a plant based diet including, amongst others, lower blood pressure and weight loss. However, a plant based diet is not easy and I definitely could not have kept it up. On the bright side, there are more and more companies and restaurants that are starting to acknowledge the recent surge in plant-based diets, and the options are continually growing.

Check out other interesting reads from Food&Drink:

Food: The Language of Love

Isolation Food Parcels for Students: An Inside Look