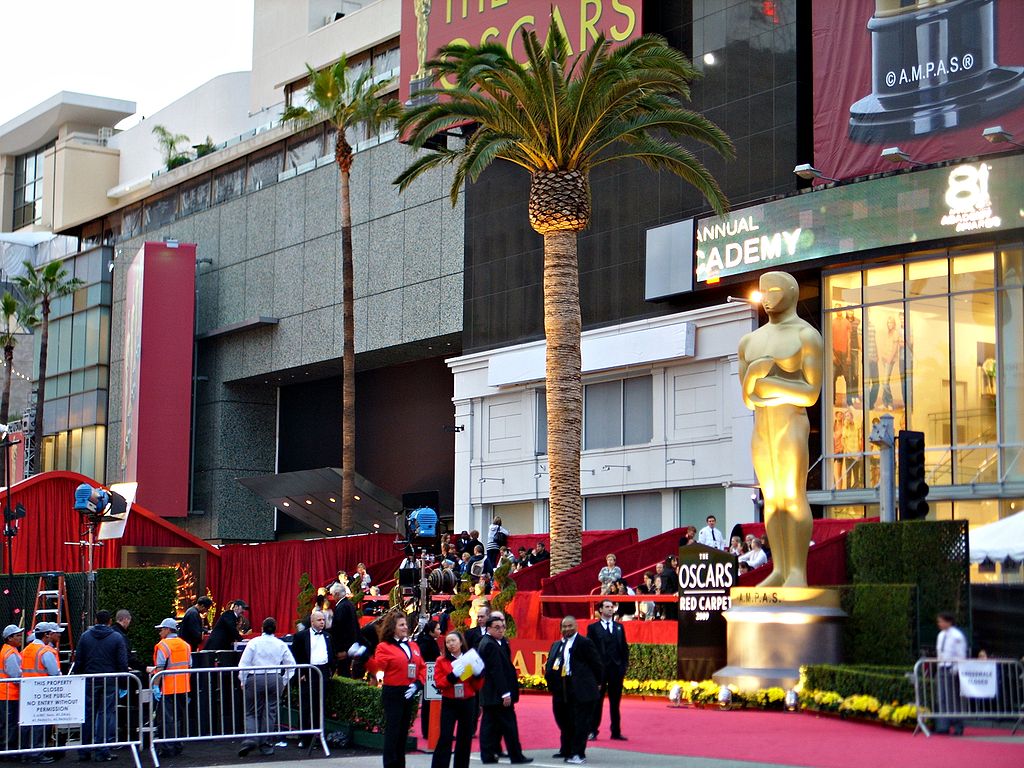 You may wonder how awards season, a time to celebrate the best, most innovative films of the past year and the work that went into them, can be so controversial. Considering there is an ever-growing range of film creators and actors, with more and more young, female or multi-cultural talent being given opportunities to showcase their work, the diversity of the nominees in past years has been quite frankly disappointing – and this year appears no different.

With both the Oscars and Baftas recognising only the best talent in the film industry, we may ask ourselves why some of the most major players of the last year have been snubbed. For example, Greta Gerwig failed to receive an Oscar nomination for ‘Best Director’, making her nomination for Lady Bird in 2018 the only one for a female director in the past decade. Awkwafina was snubbed for her breakthrough role in ‘The Farewell’, as well as Lupita Nyong’o’s performance in the horror film ‘Us’, where she impressively took on the role of not one but two characters. There have been no women nominated at all in the Best Director category in the last seven years at the Baftas and over the past decade,only 5% of Bafta nominations for Best Actor, Actress or Best Supporting Actor or Actress were non-white.Undoubtedly, this doesn’t set a good example to future creators and asks the question, will this clear exclusion of female nominees or people of colour dishearten or discourage others from entering the industry? According to research by the director of the Centre for the Study of Women in Television and Films, there is broadly an equal number of both male and female film students in the UK, highlighting a potential issue for the future of the industry. Although they should be broken down by now, the outdated ideas of white males ruling over the categories is still a remaining barrier for young, aspiring students. Not only is the lack of diversity an issue for the creators of today, but also those of the future.

In 2015 as a result of this ongoing controversy, the hashtag #OscarsSoWhite began trending on Twitter. Continuing this year, many people felt the urge to voice their disappointment in the lack of representation, with one user saying ‘one black acting nominee…despite a plethora of chances to reward so many amazing performances from black, latino and Asian actors this year. One nominee doesn’t excuse this #OscarsSoWhite line-up.’ The fact that only one actress of colour was nominated this year speaks volumes and shows that there truly isn’t enough diversity. The Academy can’t expect to please their audiences by filling a quota of one black actor per year to show representation. The anger felt by not just those who work in the industry but also the movie-goers shows the sheer impact of the issues regarding awards season.

Perhaps this could seem like a typical ‘21st century problem’ with people believing that there should be bigger things to fight for than representation in films, or is it the simple issue that the standard was so high this year that certain people just didn’t make the cut? Journalist Pete Hammonds sees this backlash as a ‘shame’, as it makes the existing contenders ‘feel guilty just for being nominated.’ However, the creative industries are representative of much bigger issues of rejection that people of colour and women face in everyday life, and the voters behind the Oscars and the Baftas should be more mindful of this. Through seeing more diversity and recognition for their work, the inspiration that others need can be the end result, whether that’s to go into the film industry or just a simple offering of empowerment in the workplace. Yet there is the worry that this could turn into a pity vote or even that award shows feel the need to include a certain number of non-white/female nominees to complete an agenda. This complex issue needs to be stepped around with great consideration in order to fully tackle the problem head on.

But what can be done to tackle this? Making the categories bigger could seem like a useful solution, both offering more representation to both the iconic legendary names and also the new, up and coming talent. Or is the whole argument too shallow, as after all there is much more to creating films other than the number of awards in a trophy cabinet. Whatever the answer may be to settle this controversy once and for all, the fact that this has raised debate and discussion over the last 5 years and is continuing to do so is truly the most vital thing, raising the demand for change. As we enter into a new decade, with more stories to be told and more talent to be recognised, will these award shows offer a small element of portrayal to contribute towards fixing a much bigger issue of underrepresentation for undermined communities?