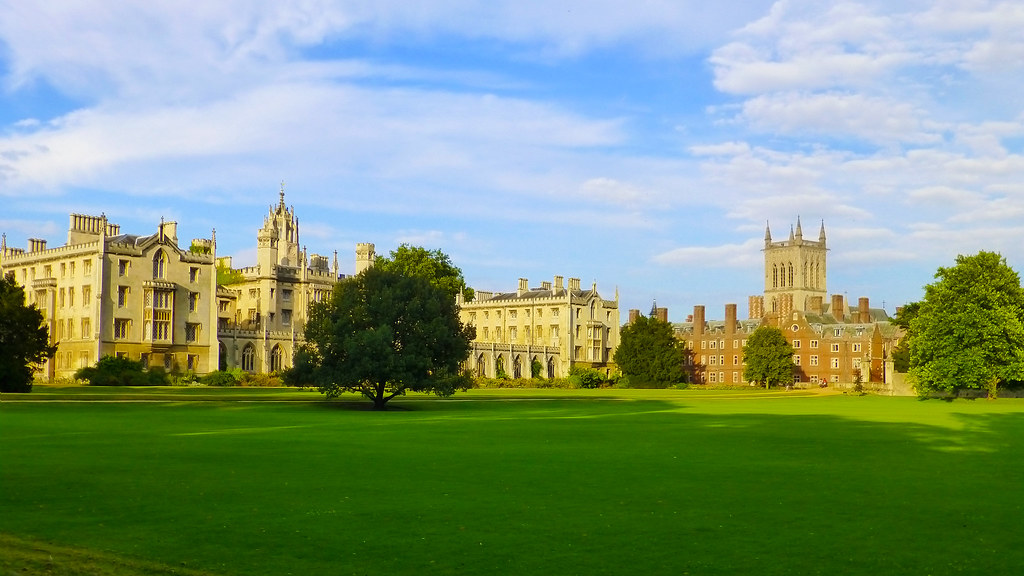 Jesus College Cambridge’s plans to remove its controversial Rustat Memorial have come under fire as The Times reported that some major donors have threatened to withdraw funding, News Writer Ellen Knight reports

Jesus College Cambridge’s plans to remove its controversial Rustat Memorial have come under fire as The Times reported that some major donors have threatened to withdraw funding in response to the proposed changes. The College has to seek permission from the Diocese of Ely to remove the ornate Rustat Memorial, as it stands in the College chapel. However, a formal objection has been filed by 33 former students, apparently including ‘substantial donors.’ The Diocese will have to consider the objection when it considers the College’s application at a consistory court later this year.

According to The Times, the anonymous objectors ‘say that it is unfair to regard Rustat’s donations to the college as dirty money’, as they claim that his investments in the Royal African Company (RAC) ‘represented 1.3% of the money he […] gave away as a philanthropist.’ They also argue that Rustat had “little active involvement” in the RAC’s focus on slavery, with his interest in the Company only beginning when it was originally involved in trading precious metals.

Born in Leicestershire in around 1606, Tobias Rustat became a servant to George Villiers, 2nd Duke of Buckingham, before acting as a courier for the exiled English court during the English Civil War. A passionate Royalist, Rustat was later made Yeoman of the Robes to King Charles II (r. 1660-1685) and it was during this period as a courtier that Rustat made his fortune. To protect his newfound wealth, Rustat invested in multiple trading companies – including the RAC – and later became a key benefactor for numerous colleges of the University of Cambridge, in particular Jesus College, where his father had studied. First donating £1000 in 1667 to the Cambridge University Library, Rustat went on to create a scholarship at Jesus College for the sons of Anglican clergymen. Rustat died in 1694, and was buried in the chapel of Jesus College – where the eponymous Rustat Memorial now stands.

The Royal African Company (RAC) was established in 1660 by the Stuart Royal Family after the Restoration. Its original intention was to exploit the veins of precious metals such as gold discovered along the western coast of Africa, but by the 1680s the RAC had evolved into a brutal slave trading operation. By this time, around 5,000 enslaved people per year were taken from west Africa to markets in the Caribbean – many of whom had their chests branded with the Company’s initials. Historian William Pettigrew stated in his 2016 book, Freedom’s Debt: The Royal African Company and the Politics of the Atlantic Slave Trade, 1672-1752, that the company ‘shipped more enslaved African women, men, and children to the Americas than any other single institution during the entire period of the transatlantic slave trade.’ Pettigrew maintains that investors like Rustat were fully aware of the Company’s activities. Such implications would prevent Rustat from being exonerated as those 33 anonymous donors wish.

Speaking on behalf of Jesus College Students’ Union (JCSU), Ethnic and Religious Minorities Officer Imran Mulla told Redbrick that ‘The JCSU is strongly in favour of the removal of the Rustat Memorial from our Chapel. We have been working collaboratively with the College on this issue for for over a year and are proud of their enthusiasm for removing the memorial. Our College once benefited financially from slavery, and the JCSU believes that the memorial should be relocated to a contextualised educational environment. We are proud of our community’s ethnic diversity, and the memorial is an obstacle to an inclusive environment in which everyone is afforded equal dignity and respect.’

Mulla told Redbrick that ‘the [Jesus College] student body overwhelmingly wants the memorial to be removed, as do many alumni and donors’, with the JCSU committee sending ‘a collective email to the Diocese [of Ely] expressing our support for the memorial’s removal, and we encouraged all our members to write in as well.’

Furthermore, recognition College’s connections to Tobais Rustat will remain, for example in the form of the ‘donor’s plaque’ displayed in the College’s Cloister court  ‘which lists Rustat alongside other significant donors to Jesus College.’ The ‘donor’s plaque’ is set to remain in place, ‘because it serves a descriptive function and is not a celebration of his contribution.’

Despite critics suggesting that by removing the memorial, the College would be rewriting and obscuring its historic links to slavery, Mulla is adamant that ‘our intention is not to erase history, and Rustat will not be forgotten’, observing that, ‘if anything, his legacy is now being considered by far more people and with greater clarity than ever before.’

Moreover, Mulla told us that the Legacy of Slavery Working Party  – Jesus College’s inquiry into historic links to slavery, set up in May 2019 – is ‘working to produce a book presenting the findings of their research [which] will include contributions by both Fellows and students.’ In producing this book, the LSWP will kickstart – in Mulla’s words –  ‘an important and necessary process of historical education and not an attack on history, as some critics may allege.’

Jesus College Cambridge did not respond to Redbrick’s request for comment, although a spokeswoman for the College told The Times that it ‘was pressing ahead with its petition to the diocese.’

The Exchange: UoB Goes Back to its Roots