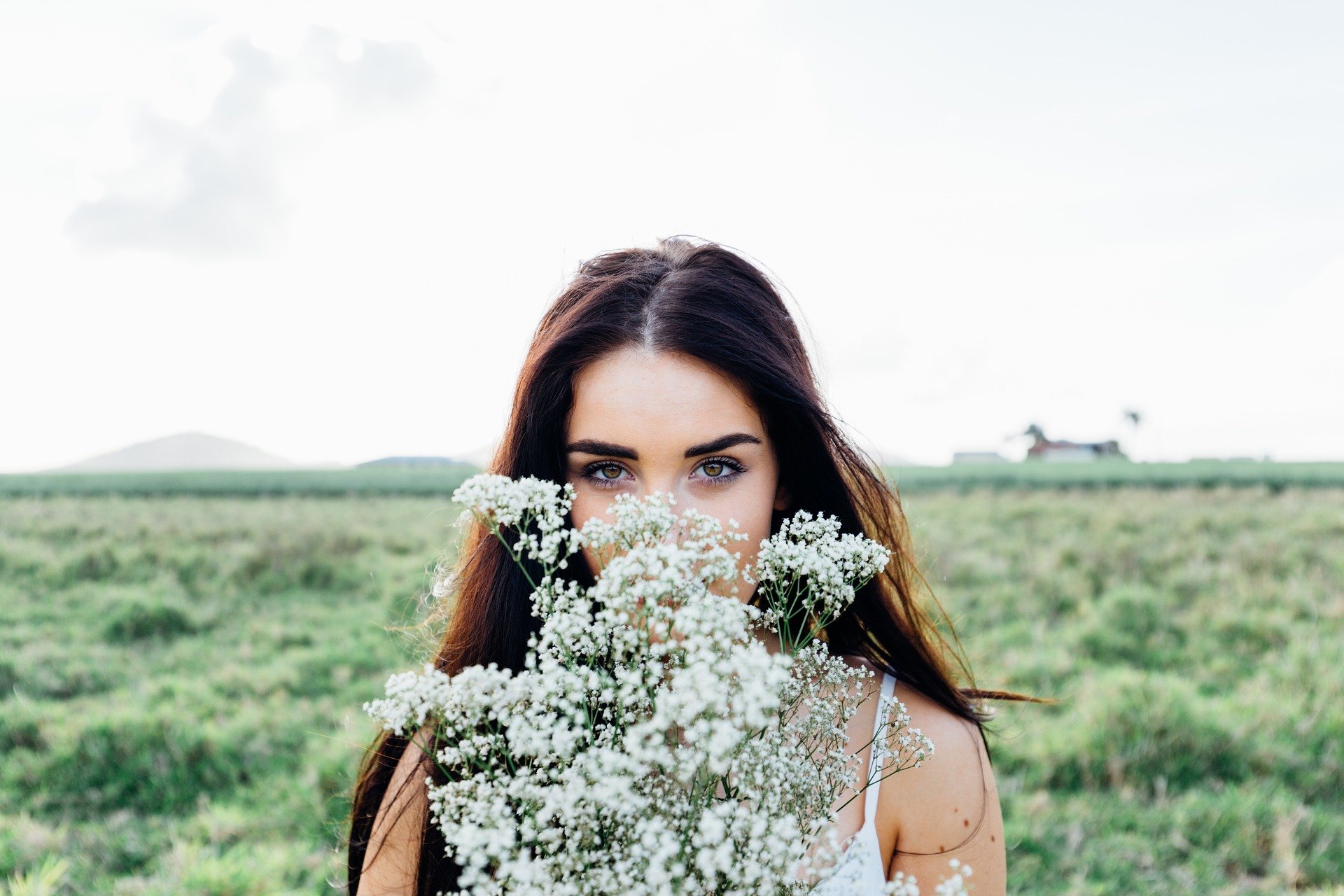 Catfish and the Patriarchy: Why We Need to Stop Shaming Women

Life&Style’s Saskia Hirst explains the concept of internet catfishing, arguing that this label is being used to limit female self-expression

A catfish. But, you may ask, which type? And what’s a catfish got to do with the patriarchy? Is this women blowing a joke out of proportion again? You can’t say anything these days! Allow me to explain.

Don’t be deceived, the Female ‘Catfish’ and a woman-who-happens-to-be-a-catfish are not the same person. If you believe this, well, you could indeed say you have been catfished. Due to internet rabbit holes, gone are the days where a ‘catfish’ was a one-dimensional term. It has a sister now. The ‘woman catfish’ is the traditional case of a catfish – a female who claims a stolen image as her own and commits identity theft. The Female ‘Catfish,’ on the other hand, is a woman blacklisted for mere self-expression, such as for wearing heavy makeup or other accessories. This is a name bestowed on women as a form of gaslighting.  It is another branch of internet cancel culture with a VIP section exclusive to women. What a crime it is – for the court of public opinion at least.

If misogyny can’t say anything these days, apparently women can’t wear anything these days either. Everything that glitters is gold for the patriarchy: whether a woman wears ‘too much’ makeup, as in Hallie Gould’s case,  ‘too much’ of an Instagram filter,  or ‘too much’ supposed filler as in the case of Jennifer Lopez, women perpetually battle against such gaslighting. But misogyny is clever. The portrayals of these women are distorted but the patriarchy seems to claim it as truth. It never has a clear boundary of what ‘too much’ is. Women are blacklisted as a ‘catfish’ and that’s the end of that. Where does the audacity to label women come from? I’d like to take this label of ‘catfish’ with a pinch of salt and hope every other woman does too.

First and foremost, if men continue to misconstrue women’s self-expression on the internet for ‘catfishing’, they belittle themselves and their own experience if they ever become real victims of this- along with victims of the legal definition of catfishing. Internet fraud is no joke. The law and I agree on that front. Moreover, by labelling innocent women as ‘catfishes’ for something as insignificant as makeup, the patriarchy (unsurprisingly) plays the victim, but secretly reveals that it is weakening enough to resort to clutching at straws.

This is the centerfold of modern-day misogyny, meaning calling a woman a ‘catfish’ can only be interpreted as sexist. Instead of seeking superiority over women, instead, it seeks to undermine itself. The patriarchy’s followers are now, supposedly, inferior. Women are no longer portrayed as weak, but radically feminist, deceptive monsters thirsting for men’s blood.  Our identity seems to be scrutinised down to the finest detail by men because we apparently don’t understand who we are or how to express ourselves.  Lopez, for example, is reduced to a liar – and she is forced to resort to pleading to be trusted. But shouldn’t the focus lie on why we are so preoccupied with women’s self-expression rather than whatever the so-called ‘truth’ of the matter is?

This lends itself nicely- or not- to my next point: it’s extremely condescending. Gould herself describes this phenomenon as ‘the prose version of patting the top of my head.’  Accusations of catfishing seem to arise from the backwards thinking that men are doing us a favour by seeking to compromise our autonomy in a power-grab for superiority. This seems to simulate a virtual reality experience of The Handmaid’s Tale. Furthermore, the concept of privilege is rife: men, just because you ‘think’ something about a woman doesn’t give you justification to act on it. To check your privilege, you need only ask yourself: is this my place to comment? Alas, it likely isn’t. This must mean, then, that not only is gaslighting women to ‘catfishes’ wholeheartedly misogynistic, but the inclination to act on such a prejudice feeds this.

A few final points. Calling women ‘catfishes’ criminalises self-expression.  Since when did women’s self-expression become equated with criminality?  Much like the phenomenon of a ‘Karen,’ the crux of what makes blacklisting women irrevocably misogynistic lies in the fact that I have yet to see a male equivalent of such female caricatures. What about the men who flex to create muscle definition? Photoshop? Steroids? Misogyny drives by with a flag saying, ‘We’ll let them off the hook,’ and turns a blind eye to the universal consensus that the internet is not reality.

We must utilise inward reflection, perhaps making use of Virginia Woolf’s concept of the looking glass. It is the only way we will rid ourselves of the magic, male mirror on the wall distorting our identity. We must not let ourselves as women off the hook – which, yes, I realise contradicts my own argument, but yes, it is necessary to confront our own internalised misogyny and its contributions to feminist discussion.

My hypothesis manifests itself against verbal outbursts such as ‘I’m such a catfish,’ ‘this picture of me is the most catfish thing I’ve ever seen,’ and challenge this cycle of female self-suppression. Women are terrified of being exposed as frauds and fear being ‘found out’ for not being ‘pretty,’ whatever that means. We diagnose imposter syndrome for women who simply wish to express themselves. This only creates yet another toxic pattern of shame and guilt. When will it end? The question seethes through our teeth, but the patriarchy’s iron fist only grows stronger. It seems expression is a luxury we can’t afford.

It may seem like all fun and games, but ‘catfish’ is the modern-day ‘slut’. If we as women say, and thus condone, the Female ‘Catfish’, this triggers a domino effect that self-consciously permits men to interpret this as the greenlight of a social norm. On another note, the year is 2021. It’s about time us women stop being so self-deprecating. Our expression and identity is our own, and this may be a warning that if we don’t take back our power, we risk men taking ownership of it – as it appears they’re certainly beginning to.

So yes, the Female Catfish has absolutely everything to do with the patriarchy. Its roots are tight and women are the leaves, cancelled and thrown off a pedestal, all too often without any real justification. Alas, I’ve said my peace – now let women have theirs.

Read Up on Feminism with Life&Style: