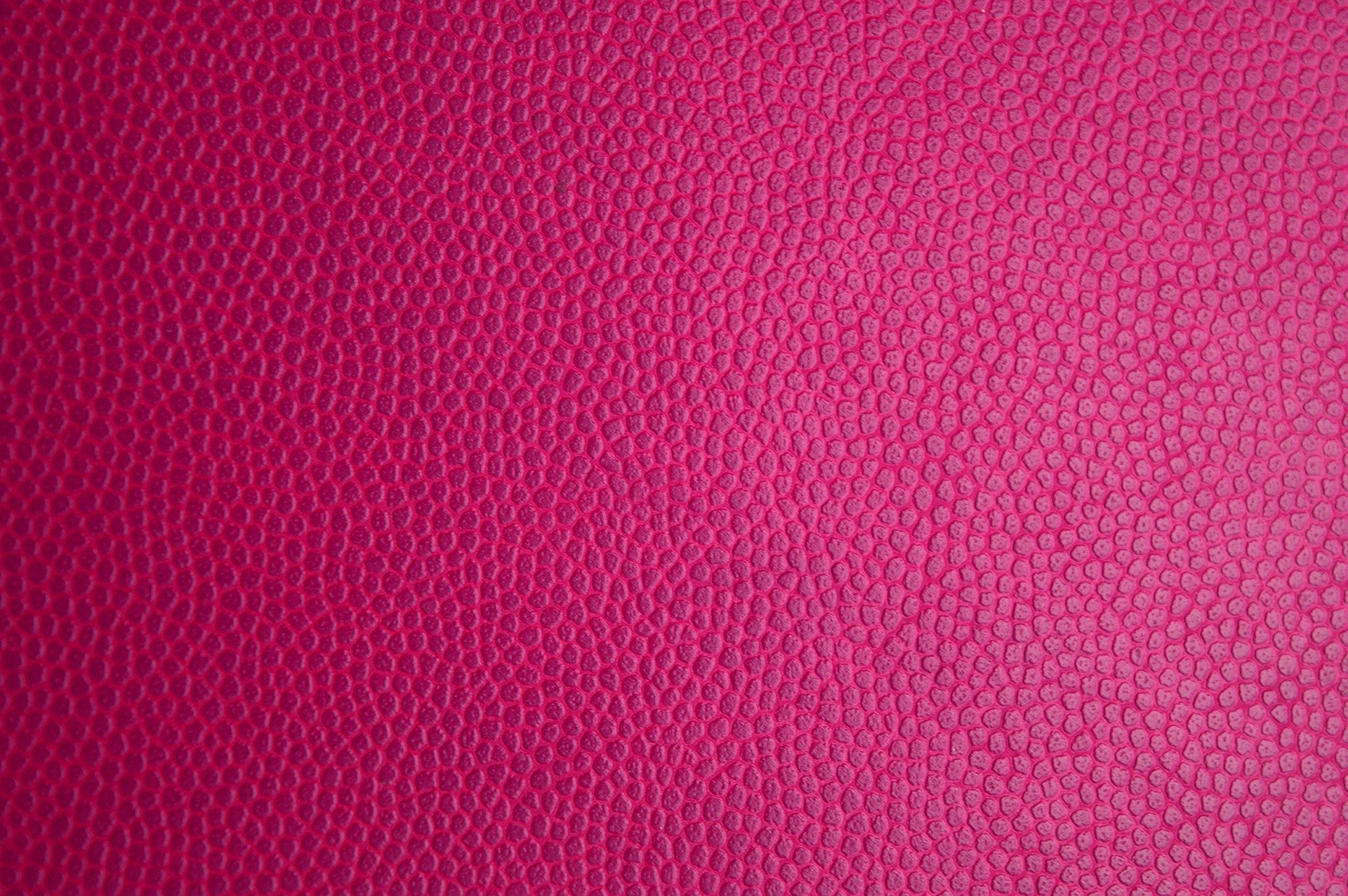 Life&Style Writer Ellie Woodward-Webster discusses how the colour pink has been reclaimed in political protest, dismissing the traditional and antiquated associations with gender tropes

Written by Ellie Woodward-Webster
Published at 11:00 on 15 November 2020
Images by AKuptsova

In the run-up to the recent US presidential election, celebrities including Kerry Washington and Amy Schumer posted pictures of themselves in hot pink pantsuits alongside the hashtag #WomenAreVoting. The pink pantsuits were for the benefit of Supermajority, a gender advocacy group encouraging women into political action. ‘I’m standing with every woman who boldly and unapologetically casts our ballot to make our voices heard,’ wrote Washington.

Pink has long been used as a shorthand for womanhood – in advertising, marketing, and most recently, political activism. In 1992, the Breast Cancer Awareness campaign launched their famous pink ribbon, in part to tackle the taboo around the primarily female health issue. In 2002, the woman-led activist group CodePink was set up to oppose the Iraq War. With Donald Trump’s inauguration in 2017, the pink pussycat hat became the symbol of the women’s marches that opposed him; defiant pieces of knitted protest against the President’s infamous ‘grab ‘em by the pussy’ comment. And most recently comes the pink pantsuits created for Supermajority, an organisation which believes ‘women are on the cusp of becoming the most powerful force in America.’

But is using pink as a shorthand for womanhood really necessary in 2020? The colour pink hasn’t always had a stable meaning. Until the late nineteenth century it was a colour of youth; genderless on the whole, perhaps slightly masculine by its association with militaristic red. By turns it has been associated with luxury, the working class, prostitution, socialists. It wasn’t until the 1950s that, with the help of marketing campaigns, pink became solidly, unarguably girly.

It only takes a glance at the recent craze for gender reveal parties to know that pink still equals female. Parents-to-be are slicing into cakes with pink or blue fillings, setting off cannons of pink or blue confetti, even starting major wildfires with the help of pink or blue explosions. There’s a very 21st century obsession with marking out identity into a pink/blue binary as early as possible.

So-called gender reveals conflate biological sex (revealed by ultrasound) with gender identity (what can only be known later). They make pink or blue the central issue of an unborn baby’s identity and often play into harmful gender stereotyping, with themes such as ‘tiaras or trucks’ and ‘pistols or pearls.’

Using pink to rigidly mark out traditional femininity even before birth plays into old, sexist, cisnormative patterns. In an ideal world, colours wouldn’t equate to gender at all. But, if pink is going to continue signalling womanhood – as, let’s face it, pink still very much does – then it’s crucial for women have a say in what pink means in 2020.

In the 1960s and 70s, second wave feminists rejected pink for its associations. Weak, soft and frivolous, in essence it represented all the stereotypes of femininity they reacted against. This was the age of the pantsuit, after all; women in the workplace wanted to project a stronger, more masculine image. Pink was girly, and girly wasn’t powerful.

The Supermajority pantsuit embodies part of second wave feminism’s defiant claim to strength. But there is also something more modern – a refusal to be ashamed of pink. Kerry Washington, in the hot pink pantsuit, isn’t using pink to signal a pejorative idea of little-girl weakness or an outdated idea of feminine compliance. Pink means woman, it means politics, and it means power. There is no longer anything incongruous about that. Pink has always been political, but now it means political protest. To those demanding political change, argues Andrew Burnstine of Lynn University, ‘pink is the new battle-cry.’