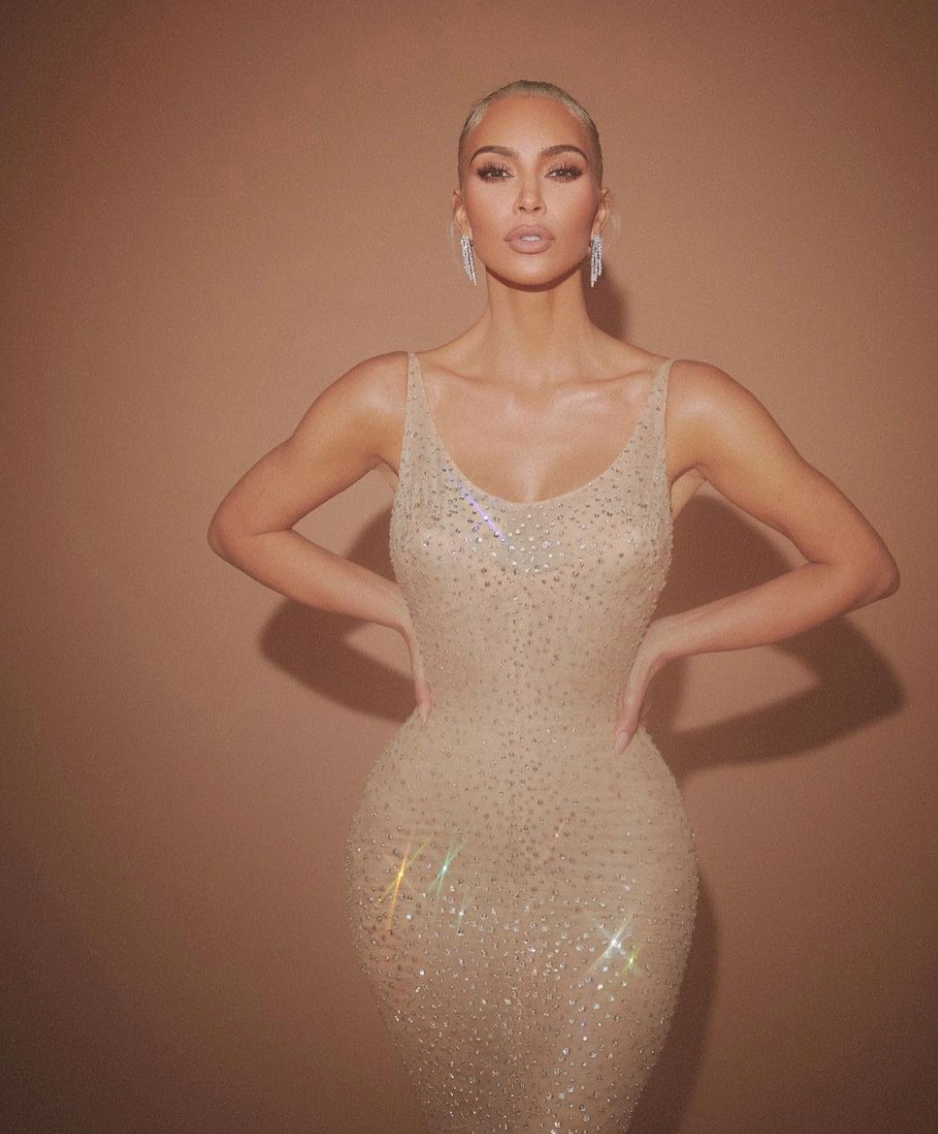 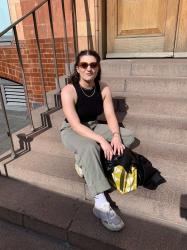 This year’s Met Gala theme was ‘In America: An Anthology of Fashion’, which aimed to popularise the unsung heroes within the world of American design. However, separate from the theme was the dress code; ‘Gilded Glamour’ – a reference to the 30-year period of American History known as the ‘Gilded Age’. The Gilded Age was a period of great innovation, cultural revolution, gross materialism, and political corruption, which occurred between 1870-1900.

During the event Kim Kardashian wore Marylin Monroe’s ‘Happy Birthday Mr President’ naked Jean Louis dress. This dress was designed by Bob Mackie and originally worn by Monroe in 1962. It is an icon of American history, holding huge significance for its relevance within the political turmoil during the Cold War. Not only this, it is the most valuable dress of all time, having sold to Ripley’s Believe It or Not! Novelty museum for $4.8 million in 2016, now estimated to be $10 million. Kardashian did not wear the dress for the whole evening, changing into a replica after she had ascended into the event.

It is due to the precious nature of the item that there has been mass outrage at Kardashian wearing the Monroe dress. Both professionals within the industry, such as the former head of the Met’s fashion conservation department Sarah Scarturro, and individuals on Twitter, have been disgusted at Kardashian wearing such an iconic piece of American History. Bob Mackie himself argued that no one should have worn the dress except the ‘goddess’ herself, stating

‘[Marilyn] was a goddess. A crazy goddess, but a goddess. She was just fabulous. Nobody photographs like that. And it was done for her. It was designed for her… nobody else should be seen in that dress.’

Mackie was not alone in these beliefs, Justine De Young (associate professor of fashion history at the Fashion Institute of Technology in New York) told People that it was ‘irresponsible and unnecessary…An iconic piece of American history should not be put at risk of damage for an ego boost and a photo op.’

The outrage at Kardashian wearing the Monroe dress caused the International Council of Museums (ICOM) to revise guidelines on handling historic garments. The Council stated that:

‘Historic garments should not be worn by anybody, public or private figures… Prevention is better than cure. Wrong treatment will destroy an object forever… The material [of the ‘Happy Birthday’ dress] is souffle silk, which is no longer available, so it’s irreplaceable.’

Also included in the statement was that garments should not be exposed to high levels of light, including flash photography. The words of the ICOM hint at how Kardashian wearing the dress has significantly affected the lifespan of the garment. Although the dress is only 60 years old, and individuals frequently wear garments much older than the dress, it is the significant cultural history and it being ‘one of a kind’ that has caused the outrage.

The main question asked after the event was: ‘why wasn’t a replica used throughout the whole event?’. If there was a replica made for Kardashian to wear after she walked the carpet, what was the need for the original to ever be used? I don’t think that wearing the original dress ‘added’ anything. If anything, the illusion was broken due to the fact that, although Kim had to loose a significant amount of weight to fit into the dress, it still did not fit her perfectly and so she added a fur coat over the top. Ripley’s asked Kardashian if she would wear a replica and after she declined much deliberation ensured, she was eventually allowed to wear the original.

This suggests that Kardashian can do whatever she demands due to the force of money. Which means that, although it does not look like it on first appearance, Kardashian wearing the garment was on theme. Though the ‘Happy Birthday’ dress is not from the Gilded era, the fact that the wealthy can (and are) doing as they please is ironically perfectly fitting for the theme; Kardashian acted in a hyper-materialistic way, mirroring the attitudes and decadence of the Gilded Age.

It has been argued that Kardashian wearing the garment adds to the cultural significance of the dress. As, much like Marilyn Monroe, Kardashian is seen as a sex and beauty icon; her figure has changed beauty ideals and her life is often compared to that of Monroe’s. I can understand this, however any ‘advancement’ is not worth the damage to the dress and respect to the field of fashion history. The costume department is the only department of the Met which needs to fund itself, and therefore there is a suggestion that fashion history is not as valid an academic field as other forms. This is also apparent in the respect that people have for paintings and other forms of fine art in comparison to clothing.

Although Kardashian is not a keen advocate of fashion history, I believe that her demands to wear the original garment rather than a replica makes her blameworthy. This is because the Skims owner should understand the value of clothes and the cultural significance that they have. However, the heads of Ripley’s are also to blame as they should respect the articles that are in their care.