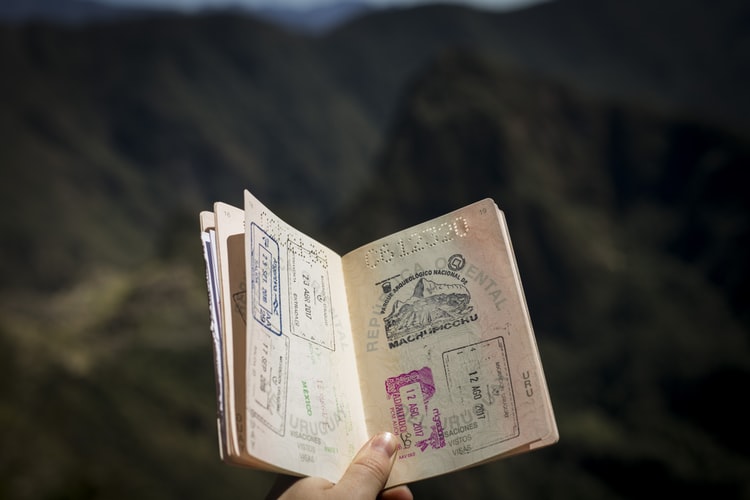 Effects of COVID19 on Tourism

Written by Lauren Webster
Published at 17:30 on 10 June 2020
Images by Agus Dietrich

Tourism joins other industries such as film and food as a current and likely lasting casualty of the current pandemic. On the week beginning 18th May global flights were down by 68% and UK ones by 94%. At the beginning of the outbreak, people were still travelling but as the numbers show, it isn’t possible anymore, and neither is travel within one’s own country. Therefore, the tourism industry is at a total standstill – in both incoming and domestic revenue.

There are many people who do not want to rush straight into a crowded cinema when restrictions are lifted. For the same reasons, many will be reluctant to travel to popular destinations even when normality has been reestablished. Visit Britain forecasts at least a £15.1bn loss of inbound tourism-generated revenue in the UK this year, and £22.1bn in domestic tourism. And this is in a country where tourism makes up just under 10% of the GDP. In fact, there are many other places which rely much more heavily on it.

Consider the Maldives, where tourism is 39% of their GDP. About 11,000 workers in the tourism industry have been sent on unpaid leave. Sadly, some of these jobs will be lost permanently. All parts of the tourism industry need to re-open to restart its reciprocal nature. Indeed, businesses such as travel agents, accommodation, and food providers, are all interconnected. However, a lot of these are small family-run businesses that are most susceptible to collapse.

So how can the tourism industry start to safely recover?

Well, hotels could open sooner, by starting measures such as staggered or online check-in times and specific slots for dinner. Planes can leave spaces between passengers. However, the International Air Transport Association said they need to fill 70% of seats or will be forced to double prices to make a profit. The aftermath of this could be an opportunity for new types of tourism. For example, some Egyptian providers are swapping tight balloon rides for open desert tours.

Perhaps country breaks will become more popular than city ones in countries like the UK. Things probably aren’t going to immediately return to normal. Despite this, Tourism Economics has predicted they will recover by 2023, even if it may not look the same.

An Insight into Canada