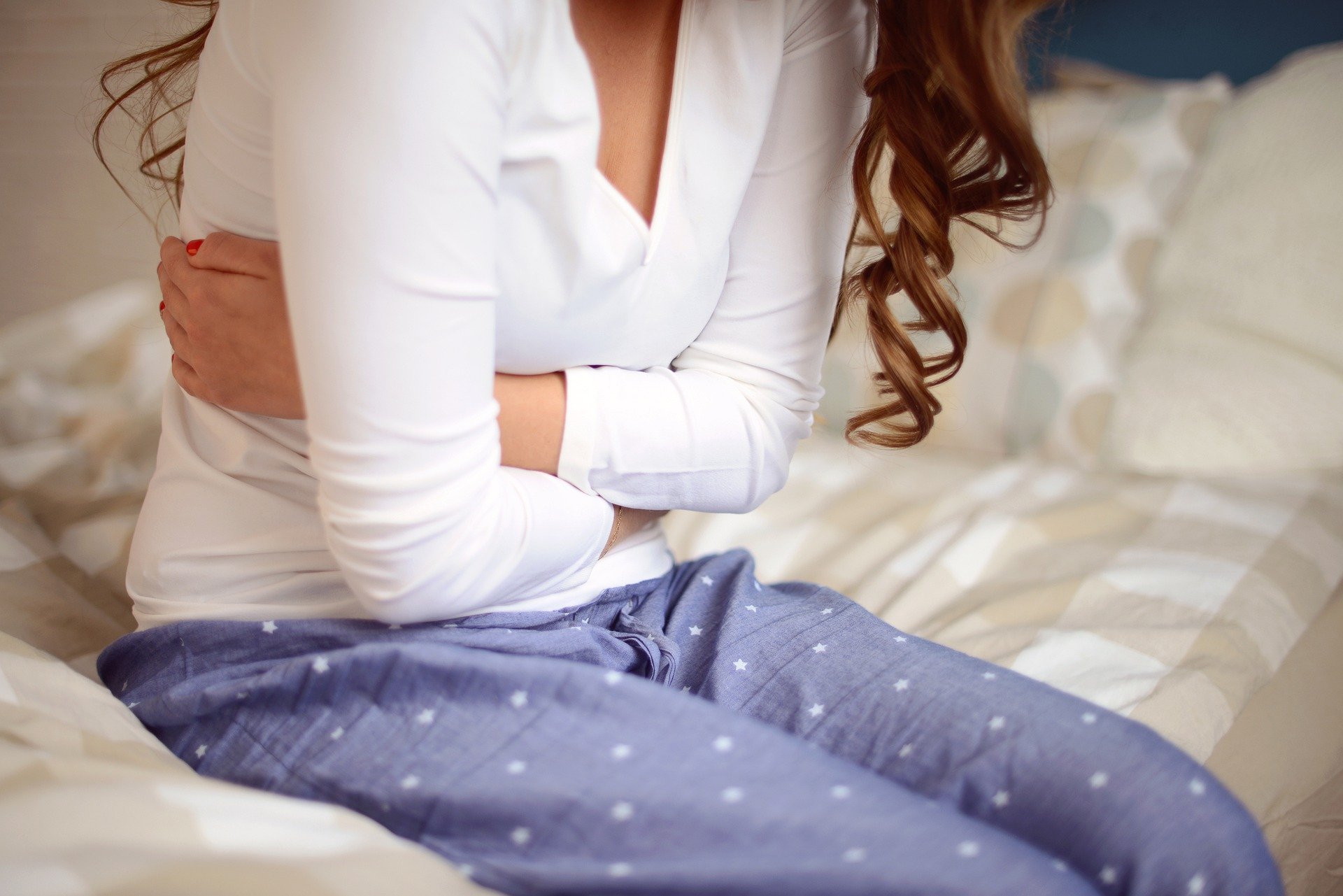 #EndoTheStigma: The Importance of Endometriosis Awareness

Life&Style’s Phoebe Snedker details her own experience with Endometriosis, and highlights the need to raise awareness of the condition for Endometriosis Awareness Month

Endometriosis is a chronic and often debilitating condition, where cells similar to the ones in the lining of the womb are found elsewhere in the body. Each month, these cells react similarly to those in the womb, building up and then breaking down and bleeding. Unlike the cells in the womb, which leave the body as a period, this bleeding has no means of escaping the body – often resulting in excruciating pain. This can impact the ovaries, uterus, pelvic area, or other parts of the body – such as the bowels, lungs, spine, and the bladder. There is currently no known cure, only management through hormonal treatments, or surgical laparoscopies. It is acknowledged that Endometriosis is the second most common gynaecological condition in the UK, with 1.5 million women in the UK currently living with the condition. This equates to roughly 1 in 10 women. Why, then, are people so unaware of a condition that is felt so heavily by so many people?

I have suffered with symptoms of endometriosis ever since beginning my periods. I did not get an actual diagnosis until my first year of university, when it was made through a laparoscopic surgery. While this took a long time from my first GP appointment, it is still quicker than the average eight-year diagnosis time. I have been diagnosed with endometriosis on the ovaries and bladder, and a polycystic left ovary. In order to reach this diagnosis, I have encountered a vast range of dismissive doctors offering me laxatives, putting my symptoms down to anxiety, suggesting I was pregnant or testing for STIs, and simply telling me that the pain I was experiencing was part of being a woman. After being diagnosed, I was advised to start considering children as soon as possible due to fertility worries, which is a concern I did not envision myself having as a 19-year-old student. It is no wonder then, that a huge 62% of women put off going to their GP with symptoms of endometriosis. Being repeatedly disregarded and dismissed, and being made to feel as if your pain is all in your head, is quite frankly draining.

Endometriosis has impacted all areas of my life: my sex life, my confidence, my mental health, and my grades. Painful sex, intense fatigue, lowered libido, and constant bloating is enough to put strain on any relationship, though I have been incredibly lucky to have such a supportive and understanding boyfriend to help me through treatment decisions and hospital appointments. I have at last found doctors who listen to me and my symptoms, and have not had a period in almost three years due to the use of hormonal suppressants. I am now awaiting a further referral which is likely to result in a second surgery to treat my bladder. It is frustrating that so many women are turned away by doctors that are simply unaware of the warning signs of a condition almost as common as diabetes. While periods are natural, pain that impacts your daily life and ability to complete your usual tasks is not.

This is why I feel Endometriosis Awareness Month and the work done by organisations such as Endometriosis UK is so important. Before my diagnosis, myself and those around me had never even heard of the condition, and it is likely that many people reading this article may not have either. The importance in raising awareness lies not only in benefitting women who have already received a diagnosis, but also in the hope that women will recognise any symptoms they are displaying and seek further help before any serious harm is caused to their fertility or organ function.

For March this year, Endometriosis UK has created the ‘1 in 10’ fundraising challenge, in an attempt to #EndoTheStigma. People can get involved with this in many ways, whether that is baking 10 recipes, running/walking/cycling 10km, donating £10, hosting 10 virtual quiz nights, and so forth. The online Endometriosis community, for me at least, has been such a motivational community to be a part of, seeing representation of scars, body positivity and experiences that I can relate to being shared and commended. It is so important for self-confidence, and realising that you are not alone in your anxieties regarding the condition. For me, having children is something I have always just assumed would come naturally, so seeing so many women be able to conceive and carry naturally, or sharing their success stories through IVF or surrogacy, has been such a comfort to me. Celebrities such as Halsey and Chrissy Tiegan have also been using their platforms to spread awareness of the condition and their experiences. Seeing such positive and understanding reactions is something I have found to be of great consolation.

While there is still a long way to go in the understanding and treatment of Endometriosis, I believe spreading awareness about the condition to be of vital importance. Every day is different when you suffer with this illness, one day you can be on top of your workload and coping well, and the next you can be bedridden with a flare up. It is crucial to recognise that Endometriosis can look different from one woman to the next, and not to disregard a woman’s concerns or symptoms just because it doesn’t fit a certain narrative. Educators, employers, doctors, and even those closer to us – such as family, friends, and partners – still have much to learn in order to adapt to the emotional and physical needs of those who suffer with Endometriosis. But just starting the conversation will prove to be a huge step forwards in improving the lives of women who still remain largely misunderstood, and to help us #EndoTheStigma.