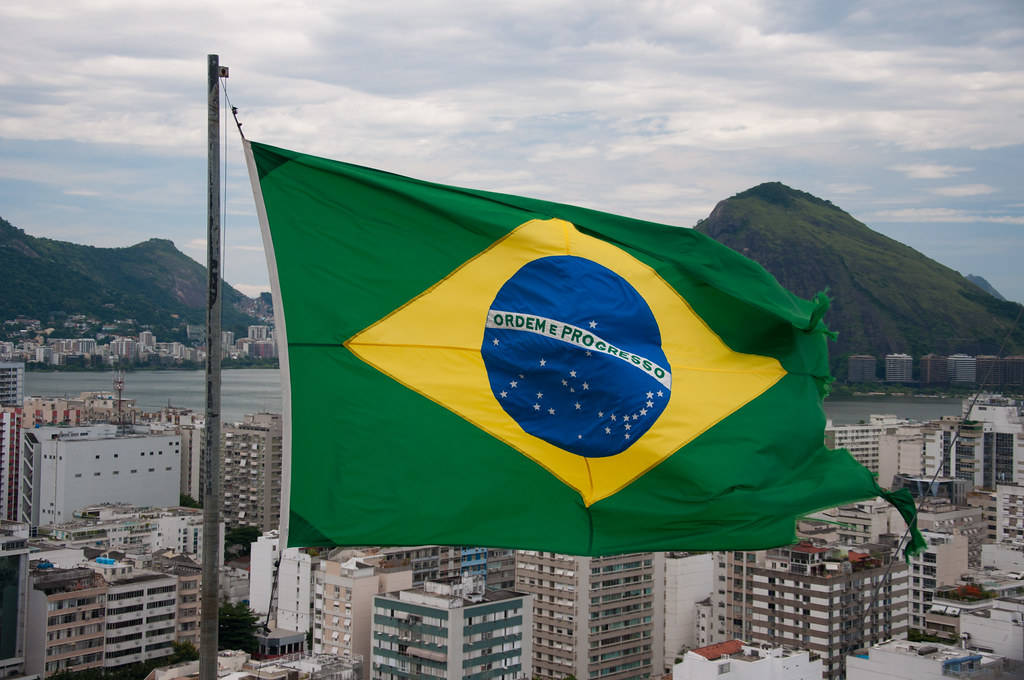 What Can England Cricket Learn from the Brazil Women’s Team?

Sport Writer Jasper Watkin discusses the extraordinary rise of the Brazil women’s cricket team on and off the field, and what England can learn from it

Written by Jasper Watkin
Studying American and Canadian Studies at the University of Birmingham
Published at 12:00 on 16 April 2021
Images by Flickr/L.C. Nøttaasen

When thinking about sport in Brazil, there is little chance your mind jumped to anything but Ronaldo and Ronaldinho in the Maracanã, the 2016 Olympics, Pele, or that 7-1 defeat. What you wouldn’t expect to think of is a wave of women with a passion for sport, watching the likes of Stuart Broad and James Anderson bowling in bleak English weather on the other side of the world. Well, that’s the case with the Brazilian women’s cricket team, who earlier this year become the first country to have the female team given central contracts before the men’s side.

Cricket in Brazil has been around since the 1800s, when there was a larger British population, but the country didn’t become a member of the ICC until the early 2000s. Since then, the sport has steadily grown in terms of development and popularity in the country, as shown by the women’s side winning the South American Women’s Cricket Championships in 2015. Last year’s awarding of 14 central contracts for female players along with 16 contracts for staff sets down a marker of ambition for the country in the sport, indicating belief in the popularity and longevity of Brazilian cricket, but also of the ability and potential of the young women with a desire to be cricketers, who before would never been able to make a life and career out of their passion.

Why, then, in the more powerful cricketing nations, like India and England, there still such discrepancies existing between the men’s and women’s game?

It seems that, in South America, there has been little acknowledge of the relevance of gender in cricket, and all has been achieved and justly rewarded through merit. In England, the growth of the women’s game had to come before it could be sufficiently acknowledged. The attitude towards women involved in the game in this country has been out of date for some time, with women only allowed in the long room at Lords within the last decade an example of the slow response to the changing game, and world, in England’s cricketing sphere.

The need for English women’s cricket to essentially prove itself before the rewards has been damaging in the development of the game. Two-year central contracts were only first given out to the England women’s team in 2017, despite having reached the World Cup semi-finals in 2005, and winning the tournament in 2009. This delayed response to success from the ECB is stark in its difference to the Brazilian Cricket board, who have clearly sought to set the wheels in motion for future success, both presently and by sending a message to young girls across the country that it is possible to have a cricketing career.

The future does look bright for women’s cricket in England. There will be equal prize money in the men’s and women’s Hundred tournaments and, in 2020, women’s T20 cricket was broadcasted on the BBC, the first time the national broadcaster had shown any live international cricket since 1999. Clearly, there is a large audience for the women’s game, with the increased exposure only aiding that growth.

The main thing that can be learnt from Brazil is what can be achieved when given a chance. Had the support at grassroots level matched that of Brazil, who knows how far the women’s game in England could currently be? The coming years are going to be massive for the women’s game, in both countries, and we may even see an England vs. Brazil women’s game sooner than later, with Cricket Brasil Development Director Matt Featherstone hoping that his team will be ‘knocking on the door of the top 20 countries.’

In Conversation with Footy Adventures