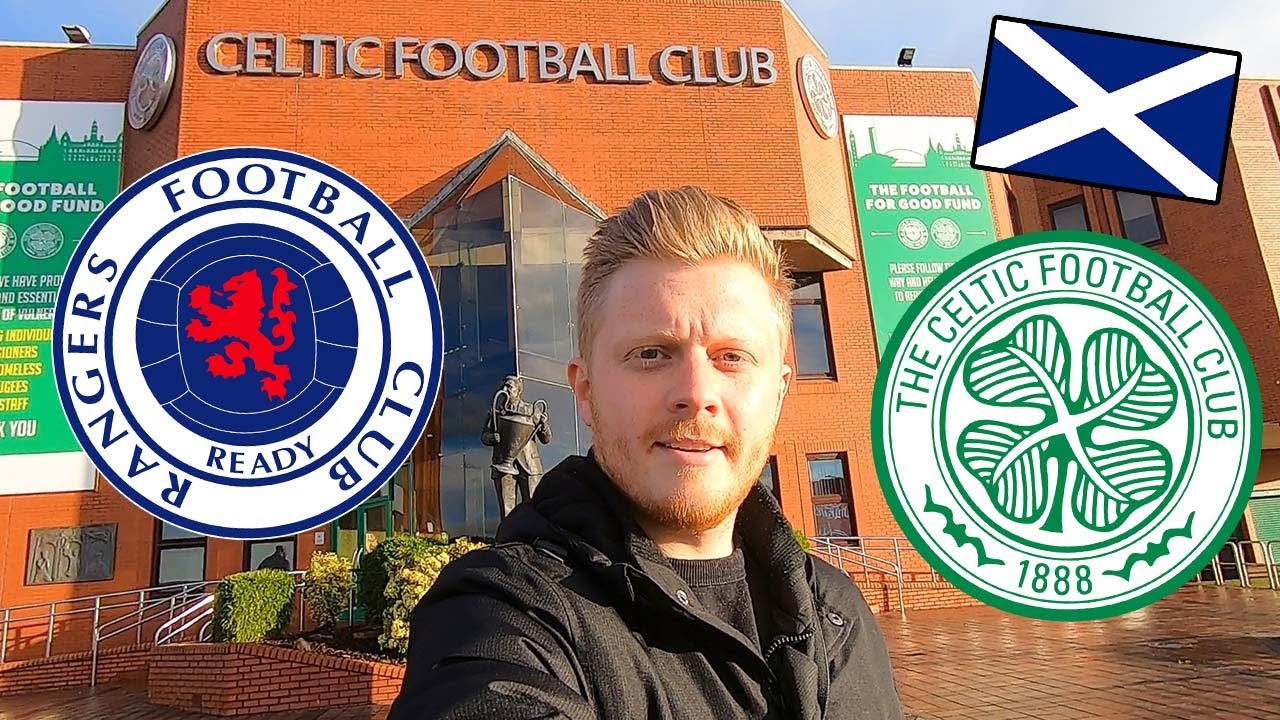 In Conversation with Footy Adventures

Why would an Englishman ever dedicate a YouTube channel to Scottish football? Timon Burford spoke to Sam North, the man behind Footy Adventures, to find out

Rangers’ recent triumph in the Scottish Premiership has in many ways reinvigorated English interest in Scottish football. It is hard not to get swept away in the fairytale story of Rangers’ rise from the ashes of administration back to the pinnacle of the Scottish game, assuming you are not a Celtic fan of course.

In the quest to find out a little more about Scottish football and the significance of Rangers’ 55th league title, Redbrick Sport spoke to one of the few Englishmen who can tell his St. Mirren from his St. Johnstone, Sam North, the creator of the YouTube channel Footy Adventures. This past year, North has amassed a loyal following in the land of Haggis and battered Mars bars for his videos covering the Scottish game, despite hailing from south of the border.

While the Footy Adventures channel is now primarily known for its coverage of Scottish football, this was not always North’s intention. Initially, the channel was orientated around his two passions, travel and football, with matchday vlogs from Australia, Indonesia and Thailand (among others). However, the pandemic required North to film footballing content a little closer to home.

Having to swap Melbourne for Motherwell would dismay most, but North describes it as ‘One of the rare shining lights of all the COVID madness[…] I’ve been able to focus on one footballing nation.’ The vlogger elaborated that Scotland proved an ideal location for him to film football content during the pandemic, courtesy of the short travel distances between Scottish clubs as well as the nation’s rich footballing culture. Still, the vlogger has no qualms in admitting that he became a name in Scottish football YouTube ‘purely because of COVID.’

Rather than being a constraint, North’s English heritage has helped him to boost the channel on both sides of the border. North describes how Scottish viewers have found it refreshing to see an Englishman positively reporting on Scottish football, stating: ‘the fact that I give it the time of day is something that the people up here really appreciate.’

By the same token, in a league so defined by passionate rivalries, being English and as such a ‘neutral’ has given him an unbiased outsider’s perspective, which is particularly beneficial when covering stories on the two Old Firm sides, Rangers and Celtic.

Nevertheless, with the glamour of the Premier League and exciting football played across the lower divisions, why would any Englishman look to Scotland for their footballing fix?

For North, the answer is clear: the history and heritage of the Scottish game. ‘Scotland, along with England, is the holy grail of football.’ These qualities are definitely something conveyed in the content of the Footy Adventures channel. North has dedicated a large portion of his videos to covering the origins of historic Scottish clubs such as Queens Park and exploring the distinctly Caledonian influences on the sport.

If history is not your draw, perhaps North can convince you with Scottish fans’ passionate support. The YouTuber was keen to point out that this was not just an unsubstantiated claim either, with a recent 2017 report by the Association of European Professional Football Leagues revealing that the Scots have the highest per-capita match attendance in Europe.

North attributes the level of Scottish fan support to the prominent role the sport plays in the nation’s culture and particularly the game’s intrinsic connection to the Scottish working-class. The vlogger identified the instrumental role of Glasgow as the epicentre of football in the nation, with the origins of both Rangers and Celtic being firmly rooted in the city’s industrial working class.

These two clubs are comfortably the most recognisable, and most successful, in Scottish football. After nine straight Celtic titles, Rangers, managed by Steven Gerrard, broke the streak by securing the Scottish Premiership crown last month.

For North, the Gers’ triumph did not come as much of a surprise. ‘I know it’s an easy thing to say now but I was considering doing a Scottish Premier League predictions video [at the start of the season] and I would have put Rangers first.’ North was quick to point out Rangers’ impressive form in last season’s Europa League as the basis for his claim, as Gerrard’s men gained decisive victories over top European sides such as Feyenoord and Porto. However, North concedes that he would never have predicted the nature of Rangers’ victory: ‘20 points clear of Celtic? That was not predictable!’

England and Liverpool legend Gerrard has been central to the surprise. In stark contrast to Celtic’s veteran manager Neil Lennon, Gerrard’s managerial credentials were still very much unproven at the beginning of this season. Indeed, his choice of Rangers, a role with a razor-thin margin for error and lofty fan expectations, was a brave one.

North, who is coincidently a Liverpool fan, said: ‘what I like about Gerrard is that he’s gone to a job which is a real test and his credentials have been put on the line, but he has done so well.

‘To go to Rangers and stop Celtic’s ten-in-a-row is almost a poison chalice.’

North was also keen to emphasise the success of Gerrard when compared to his former England teammates Wayne Rooney and Frank Lampard, both of whom have struggled in their recent forays into management.

While Gerrard and his players may be gaining widespread appraisal for their memorable league win, the same cannot be said for their fans, who have been heavily criticized both in Scotland and England for their lockdown breaking celebrations. Notably, Scotland’s First Minister Nicola Sturgeon described the recent scenes of celebration in central Glasgow as ‘disgraceful and selfish.’

North has a more nuanced view of the situation. While admitting that it was a contentious issue and COVID-19 restrictions must be taken seriously, the cultural enormity of the event should not be underestimated. ‘There are always going to be moments in time which the pandemic can’t stop from happening[…]the celebrations were an eruption of 10 years of hurt and one year of sitting at home.’

The vlogger was present for much of the initial celebrations outside Ibrox, filming the jubilant Rangers faithful from a safe distance. Reflecting back on what he saw, North described it as largely good natured and a sensational scene. While there is still some ambiguity on the morality of the situation, a recent report from The National Clinical Director for Scotland found no spike in new COVID-19 cases following Rangers celebrations.

With lockdown easing across the U.K., the return of the unbridled passion that characterises Scottish football could be in sight.