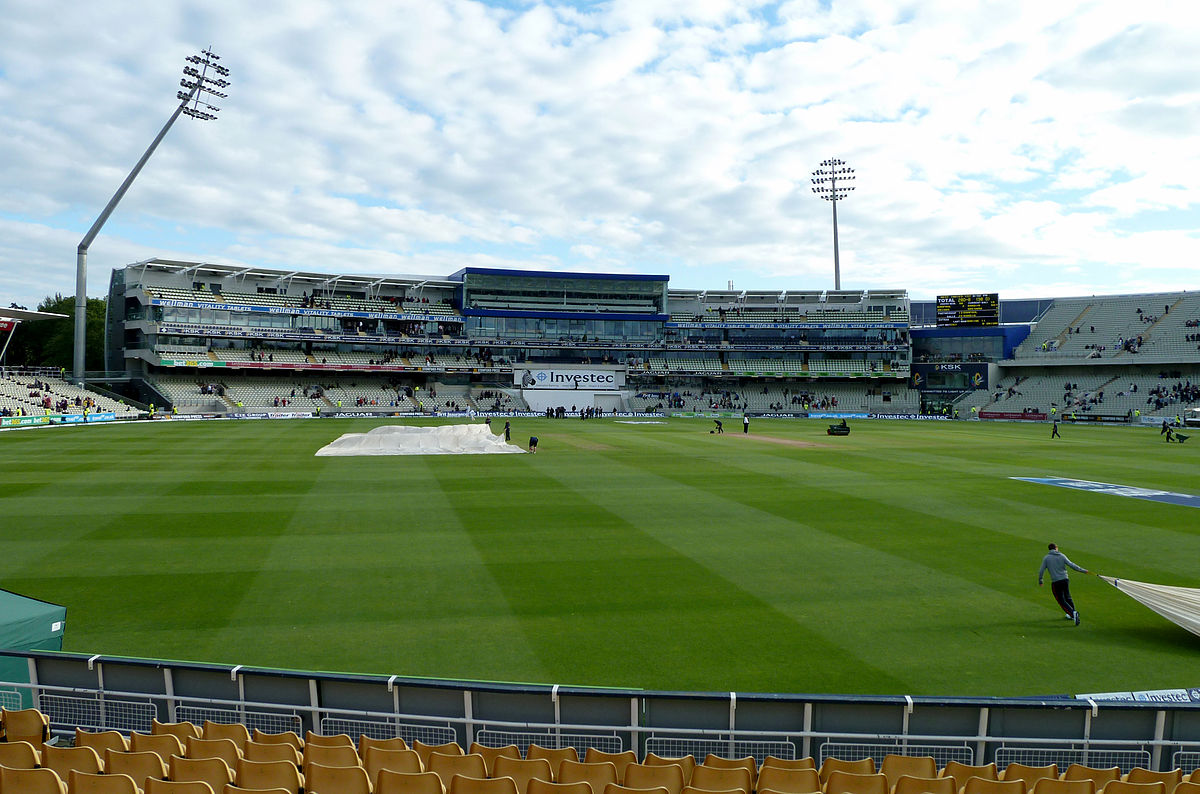 Ahead of the new county cricket season, Matt Grubb looks at how Warwickshire will attempt to bounce back from a disappointing 2020 campaign

Written by Matt Grubb
Published at 14:30 on 6 April 2021
Images by Wikimedia Commons/JimmyGuano

After several months of preparation, Warwickshire will begin their season this Thursday as Derbyshire visit Edgbaston in the County Championship. Fans and players alike will welcome the return of the 130-year-old competition, despite the opening games taking place behind closed doors. This will not be the only unfamiliar aspect of what will be another unique season. Here are three things to look out for ahead of the new campaign.

The disruption caused by COVID-19 resulted in a shortened season last year, which did not get underway until August. The decision was made to abandon the County Championship and replace it with the Bob Willis Trophy, which featured a new structure that saw three regionalised groups of six counties. Each team played the others in their group once, and the two teams with the most points qualified for a final at Lord’s, where Essex won the title by virtue of holding a first-innings against Somerset in the deciding game.

To mitigate the disruption of the pandemic, elements of this have been incorporated into this season’s County Championship. Once again, there will be three semi-regionalised groups of six, but each team will play twice. The top two teams in each group will enter Division One in September, and the winner of this division will win the County Championship. However, the winners will also face the runners-up in the Bob Willis Trophy Final at Lord’s.

Warwickshire’s initial group includes Derbyshire, Nottinghamshire, Essex, Durham, and local rivals Worcestershire. In the 2019 County Championship, only the champions Essex were ranked higher than Warwickshire, who finished seventh above Nottinghamshire, while the other three were in Division Two. Warwickshire will therefore fancy their chances of finishing in the top two and qualifying for Division One in September.

A Winter of Change

Warwickshire have been very busy since the end of last season, which ended without a win in the Bob Willis Trophy and with heart-breaking elimination from the T20 Blast, following defeat in a winner-takes-all final fixture of the group stage against Northamptonshire. After a disappointing season, popular former captain Jim Troughton was removed from his position as head coach. He was replaced by Mark Robinson, who won two County Championship titles at Sussex before guiding England Women to the 2017 Women’s World Cup. With a serial trophy-winner now at the helm, Bears fans will be hoping for similar success at Edgbaston over the next few seasons.

There have also been plenty of changes to the playing staff. At the conclusion of last season, it was announced that three club legends would retire: wicketkeeper Tim Ambrose, batsman Ian Bell, and off-spinner Jeetan Patel, perhaps the most prolific wicket-taker in county cricket over the previous nine years. In response to this loss of experience, Warwickshire immediately signed experienced left-arm spinner Danny Briggs from Sussex. Briggs is the all-time leading wicket-taker in the T20 Blast, but he has plenty to offer in the longer format.

Following the unexpected retirement of Bell, who had one more year left on his contract, Director of Cricket Paul Farbrace made it clear that an experienced top-order batsman was a priority. Fans were therefore delighted after the recent signing of thirty-one-year-old South African international, Pieter Malan. An opener who can also bat at three, Malan averages 45.08 in first-class cricket, and he scored 264 in his most recent first-class game for Cape Cobras.

The experience of Malan, Briggs, stalwart seamer Oliver Hannon-Dalby, and 36-year-old all-rounder Tim Bresnan – who signed from Yorkshire last summer – will provide a perfect balance to help guide the exciting youth prospects that have emerged in the past two or three seasons. This includes highly rated batsmen Dan Mousley and Rob Yates, and exciting seamers such as Henry Brookes, George Furrer, and George Garrett, who notably dismissed Pakistan superstar Babar Azam on his championship debut against Somerset in 2019.

In T20, the Bears signed West Indies superstar Carlos Brathwaite, while also signing left-arm wrist-spinner Jake Lintott on a permanent basis, after he impressed for the Bears last season.

Despite the loss of so many experienced players, there seems to be a general mood of quiet optimism amongst supporters. Shrewd signings, the promising captaincy of Will Rhodes, and a belief that Warwickshire should be one of the better teams in their group have all contributed to realistic ambitions of qualifying for Division One. With just four fixtures in Division One, all teams will feel that they have a chance of silverware if they qualify.

It would also be fair to assume that the club cannot possibly face the torrid injury crisis suffered in 2019, which resulted in zero fit senior bowlers at one point. Furthermore, the club will have England internationals Dom Sibley and Olly Stone available for the first few games, having sorely missed them in the truncated 2020 season.

This optimism has been compounded by a successful preseason thus far. Four of the top five all scored unbeaten half-centuries in a friendly against Durham, while seamers Liam Norwell, Tim Bresnan, and captain Will Rhodes all took wickets at impressive economies across the two games against Durham and Nottinghamshire. Danny Briggs also picked up several wickets in conditions unhelpful for spinners.