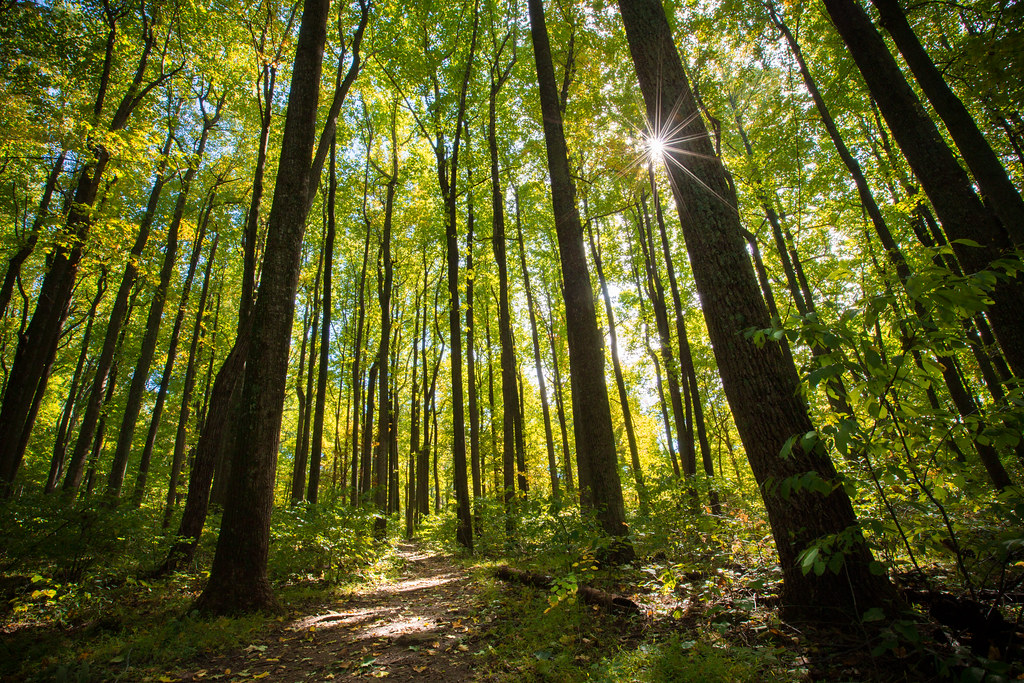 Eating for the Environment

Food&Drink Writer Phoebe Holdsworth explores the possibility of an environmentally friendly diet, considering the feasibility and impact of going plant-based

Written by PhoebeMH
Published at 14:30 on 4 December 2019
Images by Flickr

In the past few years, our outlook on climate change has transformed from a detached concern to a tangible fear. With the climate activists gaining celebrity status, the emergence distressing headlines such as the BBC’s ‘Climate change: 12 years to save the planet? Make that 18 months,’ and a surge in very real, very frightening statistics, it is now clear that banning plastic straws and recycling isn’t enough. It falls on us, as the earths inhabitants and destroyers, to save it before it’s too late. But, in terms of everyday life, what does that actually mean?

From the holidays we take, to the clothes we wear, and even to the foods we eat, almost everything we consume has a huge carbon footprint. Out dietary habits are one thing that desperately needs to change, with the United Nations calling for a global movement towards more plant-focused, and therefore more environmentally friendly diet.

However, is this diet appropriate for everyone? In the western world we have a wide variety of vegan and vegetarian options, but on a global scale where 820 million people suffer from malnutrition, many people need more nutritionally enriched food sources, especially more protein. In these cases, the obvious thing to do would be to increase meat and dairy, an industry which is now widely described as a detrimental drain on our world.

But something does need to change. Today, our diets create $12 trillion of annual damage to the environment. We need to find the medium between helping those who need a better diet and stopping the destruction of our planet.

So, is there a way to reduce our carbon footprint, while increasing the well-being of those who suffer from dietary shortages? The answer lies within the live-stock industry, with research proving that we could reduce global farmland by more than 75% if we were to eliminate production of meat and dairy . The argument that we need these foods for nutritional benefits is no longer viable, with the statistics proving that meat and dairy production requires 83% of farmland, yet only provides 18% of calories and 37% of protein worldwide.

The bottom line is there are many better ways of improving food and protein production, and we need to expel the myth that protein is only available from meat. The carbon footprint of protein rich pulses such as beans or chickpeas is much lower than animal production, with studies proving that 1kg of pulses and legumes emits 0.5kg of CO2, while 1kg of beef produces the equivalent of a staggering 9.5kg.

Clearly, a targeted reduction in livestock, especially cattle farming, would allow for a higher density of plant-based foods to be produced. In theory, this could increase food production, while reducing its carbon footprint, and potentially the rates of malnutrition.

The shift towards more sustainable farming will also be economically beneficial. The Land and Food Use coalition released a study that stating that if governments invested $350 billion a year (approximately 0.5% of the GDP) on improving environmentally friendly, and more sustainable agriculture, the world could save $10.5 trillion per year on environmental and health costs by 2050. This money could go towards bolstering the food supply for those poorer communities where malnutrition and shortages are so common.

While the idea of switching to a completely plant-based diet is daunting, we need to reduce our carbon footprint. If transforming your diet overnight is (understandably) overwhelming, there are still many smaller changes than you can take. Participate in meat free Monday and try some Quorn or oat milk. Look into plant-based proteins. Follow some environmental influencers on social media and see if they have any sustainable recipes available. There are so many small things to try, and small changes will make big differences. We aren’t perfect, and not everyone can be the completely vegan, waste free guru who campaigns every weekend and never forgets their reusable bag. Do what you can to reduce your carbon footprint, eat less meat, and the earth will thank you.

Join the conversation on veganism and vegetarianism….