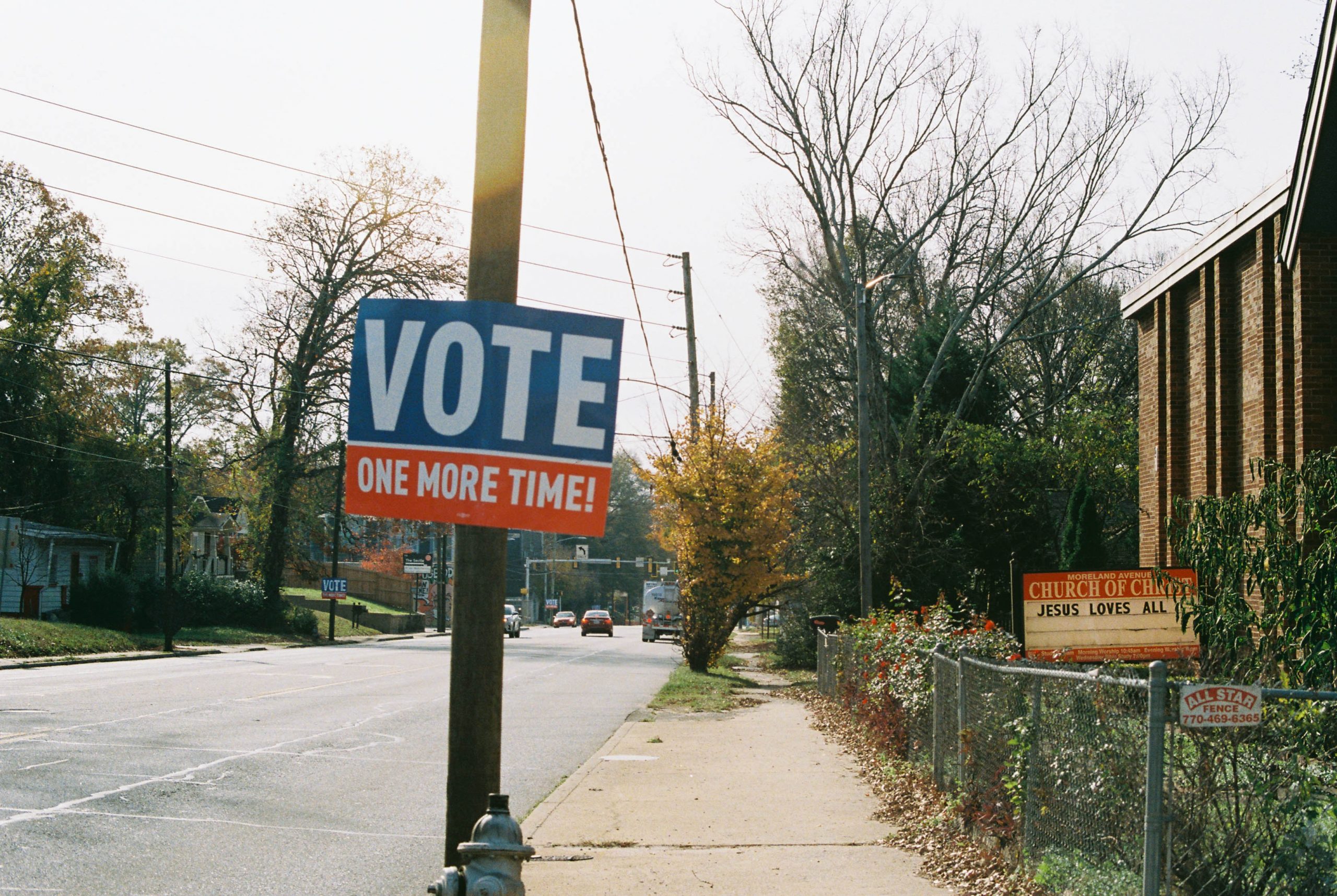 Comment Writer Kit Parsons explains why it is so important to volunteer for political campaigns, speaking with Andrew Yang campaigner Nel Nieves.

Written by Kit Parsons
Politics
Published at 11:00 on 16 September 2021
Images by Photo by Janelle Hiroshige on Unsplash

You can look at many political campaigns that have had immense financial backing but glaringly underperformed as they did not have the support on the ground. Remember when Mike Bloomberg was running for President? He spent over $400m on his campaign, yet only managed to win the primary election in American Samoa. Now, of course, I am not suggesting that Bloomberg’s campaign was a failure solely due to a lack of campaign volunteers, but it was certainly a factor. If people do not spread your campaign’s message, no one will care.

So, not only do you need hardworking people to donate to your campaign (unless your Bloomberg), but you also need people to canvas and campaign for the candidate. The people who do this deserve credit. They come from all walks of life and give up their time to campaign for what they believe in. Campaigning certainly is not always an easy business, for example, one of Eric Adams’ volunteers was sadly stabbed in The Bronx. I know this is the most extreme of examples and volunteer work does not usually lead to such injury, but it could involve completing a ten-hour shift in the pouring New York rain. Or trudging out in the snow in the run-up to the Iowa Caucuses. Volunteering for a campaign you believe in takes hard work, and I hope more and more people begin to do it.

To find out more about volunteering, I spoke with Nel Nieves, who campaigned for Andrew Yang’s NYC Mayoral run (and also covered some rallies on The Matt Skidmore Show).

To begin, I asked Nel, how he contributed to the campaign.

‘I’m a graphic designer and a photographer. I used my skills to create designs as a volunteer to help push the campaign initiatives. I also created the Twitter handle @VolunteersForYang to help highlight the work of our volunteers. That started as just an idea but then the [Yang] campaign liked it so much that they adopted the handle as an official campaign Twitter account. We had a great team and were able to put out creative content to help boost the campaign and attract more volunteers.’

As you can see, there are many ways you can support a campaign. You can use your skills and do what you enjoy. If you do not want to go out in public and knock on doors, it does not mean you cannot support your candidate. I do, however, understand that it can be a challenge to find the motivation to go and support your candidate. So, I asked Nel what inspired him to support the campaign. He said:

‘I always knew there was a problem with job loss due to automation. I just didn’t know there was a solution for it until I saw Andrew Yang talk about Universal Basic Income [UBI] on the Presidential debate stage in June 2019. I’ve been Yang Gang ever since and a huge supporter who has volunteered for multiple congressional candidates, as well as non-profit organizations like Humanity Forward, which was founded by Andrew Yang, and Income Movement, these organizations are dedicated to spreading information about UBI. […] I totally believe he was the right man for the job.’

Finally, I asked Nel what he would say to someone who is thinking about campaigning for a political candidate:

‘Do it. Get involved! You get to meet great people who care about issues you also care about. You make friends and learn. It’s great to get involved and volunteer. Every step you make towards a better tomorrow is fulfilling. Also, never do it for the glory or because you want recognition. It’s not about that at all. It’s about elevating the ideas you care about and pushing society forward for your community and beyond. It’s about the future we want to leave for our children and our grandchildren. If you’re passionate about it, do it and don’t be afraid to share your thoughts and ideas. Campaigns seem to really appreciate people who take initiative but do it responsibly and with respect […] What I’m trying to say is that you don’t lose anything by volunteering. There are always opportunities to grow and learn and meet great people from all walks of life who align with the same ideas.’

So, in summary, political campaigns need volunteers. Without them, they cannot be successful. If you believe in something, go and do something about it. Campaign for what you believe in.

If you liked this, read these:

What Does Eric Adams’ Mayoral Win Mean For The Future Of New York City?

Hancock Hypocrisy: Why Do White Tories Get a Pass?