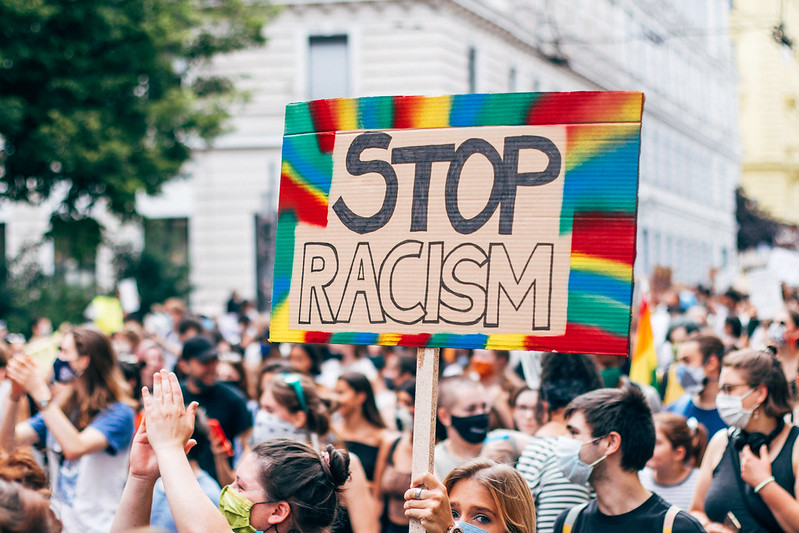 Ahead of the 2021 Guild Elections, Sports Editor Kit Shepard spoke to the candidates for the position of Campaigns Officer

The campaigns officer actively supports campaigns on campus, giving students the confidence to voice their concerns publicly. They typically choose one or two issues to focus on and also attend Campaigns Committee.

Of the seven candidates running for this role, only two attended Redbrick’s virtual Media Day coverage. The other candidates are: Edward Burchett, Julia Zhou, Aaminah Saleem, Ashlae Bridgeman, and Shamus Omar. For information about these candidates, view their profiles on the Guild Elections website.

The following interviews are ordered alphabetically by surname.

A double-major student in Biomedical Sciences and Business in his third year, Adam Dorey has a very clear priority as potential Campaigns Officer.

‘I think mental health is a massive thing,’ he told Redbrick, adding that, due to the pandemic, ‘people are struggling already, and mental health for students is only going to get worse.’ He believes the existing support structure for student well-being is inadequate, citing how UoB is one of only four Russell Group institutions without a university-wide mental health policy. He criticises the current system, lamenting the ‘really spotty access and provisions,’ while calling for improved support for student-led mental health services like Nightline.

Dorey is conscious that there are other issues that are meaningful to students, with the Guild’s black voices and climate emergency campaigns among those important in his opinion. At the moment, though, he fears that the Guild’s social media strategy surrounding campaigns is too complicated, declaring that ‘it’s really hard for students to get involved in activism when they aren’t really sure what’s happening.’ Consequently, he plans to improve the communication of student campaigns by giving them the necessary publicity.

Another area where Dorey believes improvement is necessary is the distribution of resources to societies. He contends that the Guild often has left-over funds during campaigns such as Black History Month due to a lack of promotion, so making all societies aware of the assistance available to them is vital. Nevertheless, he praises some campaigns, such as Rent Strike UoB and the no-detriment open letter initiative, using them as inspiration to push for increased institutional accountability.

Having been a social media ambassador on his course, president and co-founder of student magazine Ecce Homo, and part of UoB’s fossil free agitation, Dorsey insists he possesses the organisation and experience required to represent student campaigns. ‘If I were elected it would be really exciting to meet everyone who’s working to make change, and I think it would be such an electric environment.’

Hannah Jeffers, a second-year Geography and Urban and Regional Planning student, will focus on inclusivity and tackling injustice worldwide if elected Campaigns Officer.

Jeffers emphasises making sure the voices of all students are heard, which she believes can be achieved by engaging with societies to understand what is important to them. Strong communication will help her understand student groups’ main issues, she mentions a lack of halal food or sober socials as examples, allowing her to act quickly. ‘I want to go and join with the societies, I want to be in their meetings and listen to them,’ she told Redbrick. ‘I am here to campaign for you and with you.’

Another major objective for Jeffers is to grow the prominence of peace and justice campaigns on campus. Completing internships with human rights organisations and acting as the current president of the Yemen Society have given her experience in this field. If elected, she would also work with other groups, such as Students for Justice in Palestine, to ‘stop the university [being] complicit in war crimes.’

Jeffers also says that her time running protest groups has refined her organisation and communication skills, which will help her support any campaign that is important to students. ‘I’ve got good time-management, I want to make time for people and I will make time for everyone.’

UCU Industrial Action Not Going Ahead