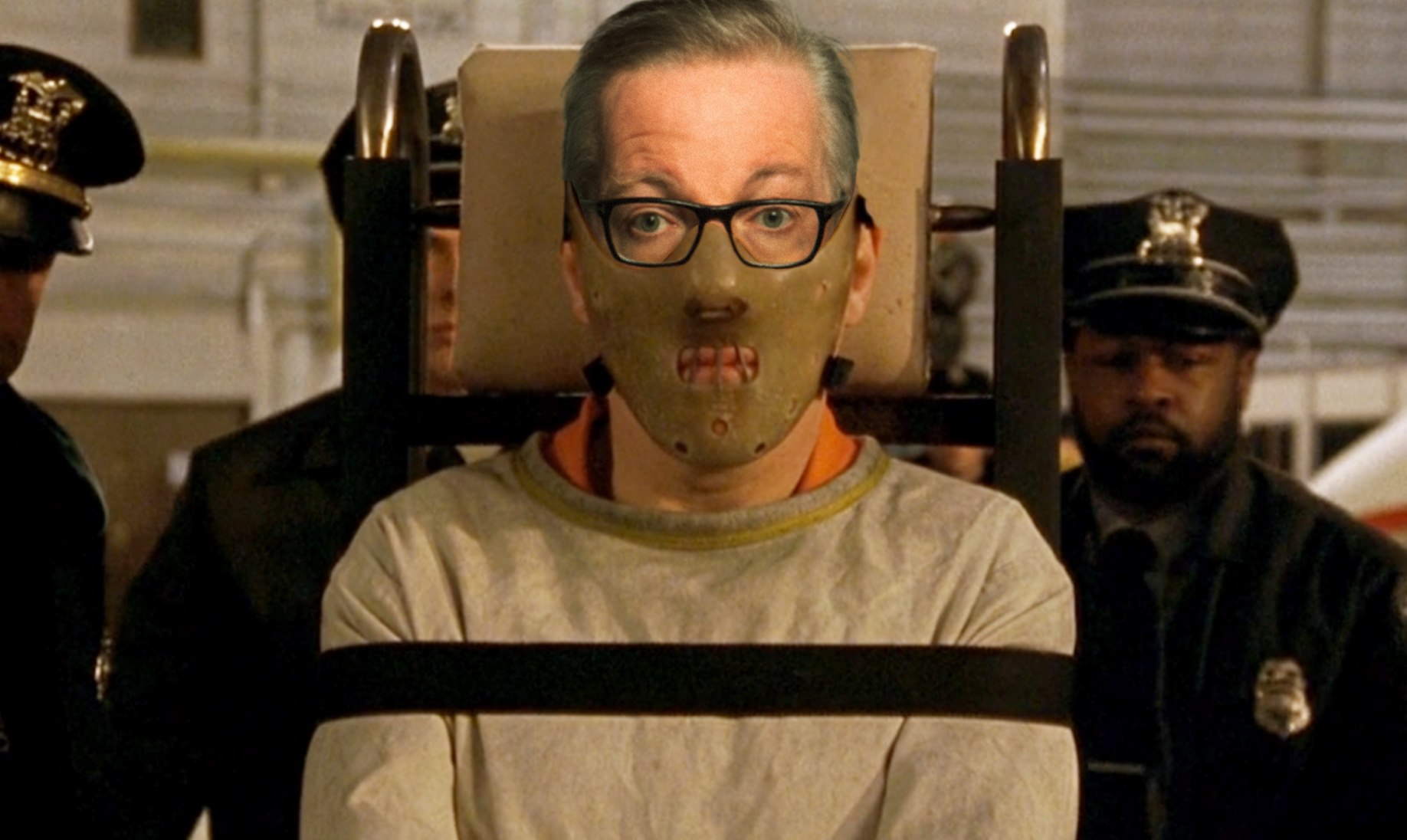 After the BBC’s new boss has threatened to axe Left-wing comedy shows in an attempt to retain the organisation’s neutrality, Culture Editor Emily Gulbis assesses whether this is a justified approach

Written by Emily Gulbis
Third Year English Student and Editor for Redbrick Culture
Published at 16:30 on 6 September 2020
Images by @HaveIGotNewsForYou on Facebook

Have TV shows become too politically one-sided in recent years? Tim Davie, new BBC Director-General, seems to think so, or at least, he thinks there is too much bias against the Tories, Trump and Brexit.

The Telegraph revealed how Davie, in a move to make the BBC seem less biased, plans to include more right-wing panellists on TV shows. There are fears this could also mean the axing of left-wing shows to restore ‘trust and confidence’ in the neutrality of the BBC.

This is likely to be in response to recent criticism that BBC programmes have become too left-wing. An Ofcom report in 2019 described the BBC as too ‘middle-class, white and London-centric.’

Programmes that may have to change their line-ups are: The Mash Report, The News Quiz, Mock the Week and Have I Got News For You. This change in direction for the BBC has caused a backlash in liberal circles, with fears that there will be a rise in offensive comedy associated with the far right. Tweets trended in response, suggesting renaming these shows as ‘Mock the Weak’ and ‘Have I Got Views For You.’

It is a very genuine and understandable worry that right-wing humour can be upsetting for audiences. For example, Have I Got News For You has previously featured Nigel Farage in an episode that broadcasted the racist, sexist and homophobic comments made by members of UKIP, a subject that was more uncomfortable than funny. Indeed, deliberately increasing right-wing representation in TV programmes seems at best forced and in worse cases could cause extreme polarisation of views.

This leads onto another argument, that is, right-wing comedy simply does not appeal to most audiences. As journalist Owen Jones tweeted: ‘The reason there’s a lack of “right wing” comedy is it mostly just isn’t funny.’ A further problem will be finding conservative comedians who are humorous and willing to appear on these shows. A BBC comedy insider told The Guardian that aside from names like Geoff Norcott and Simon Evans, there really aren’t many more right-wing comedians appropriate for panellist shows.

Furthermore, much of the UK’s comedy scene comes from counterculture. We are living under a right-wing government and therefore, much comedy is left-wing as a way to combat the standard authority. Indeed comedians like Mark Thomas made jokes against Blair back in 2006, when a Labour government was the main authority to oppose.

It is unfair to say that Labour have escaped comedic criticism in recent years. During the 2017 election, there were many jokes made against Jeremy Corbyn, on shows like Have I Got News For You, calling him as poor a leader as Gordon Brown when he lost, and saying Corbyn would never get elected anyway.

Arguably panel shows like Have I Got News For You are much more interesting when there is a balance of political opinion. Having competing views exchanged between Ian Hislop and politicians like Boris Johnson makes the show more engaging and, in this sense, it is useful to have opposing ideas to stimulate both discussion and comedy. Having a balance on shows like this seems healthy as opinions rarely descend into extreme or hurtful jokes.

It is important to hear a range of political views which give a true reflection of our society. However, for the BBC to demand more right-wing representation seems both a form of censorship on left-wing views and a strategy to please our Conservative government.

Boris vs Obesity: Ignoring the Significance of Food Poverty