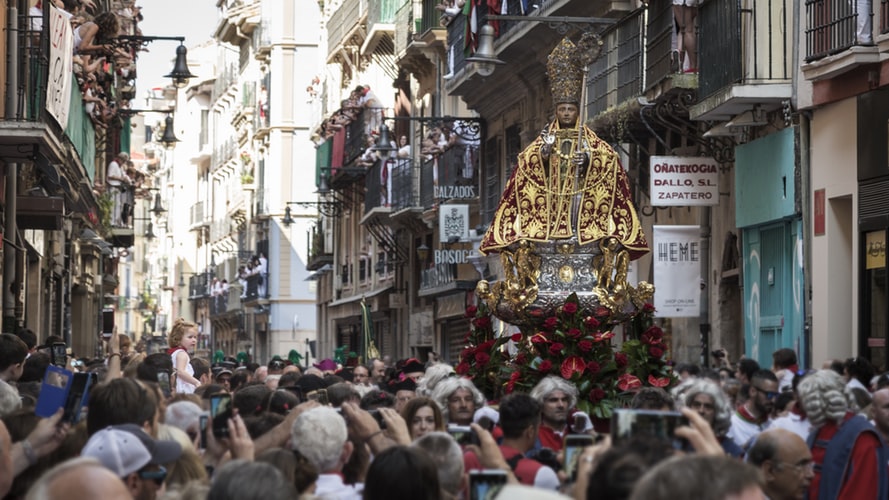 Heralding the Mini Break: The Long-Term Impacts of Shorter Trips

Changing consumer behaviour has created new trends in the world of travel. In 2019, travellers are ditching weeklong summer vacations in favour of shorter, more frequent breaks. I love taking long weekends to visit cities across Europe and normally prefer this style of trip over a fortnight sitting on a beach so it is interesting for me that the trend is starting to go this way. An article from Forbes puts this changing behaviour down to the stress of planning an extended break but I think it might just be down to a change in preference for what people want for their trips away. Whatever the reason, as with any new trends, it is important to consider the possible implications.

The economic impacts are perhaps the most obvious. An article by Forbes says that the choice for shorter breaks has been accompanied with more frequent trips. An increase in the number of breaks taken is beneficial to the local economies of these countries as it ultimately means more people pass through and spend their money. Also as shorter breaks are more likely to be city breaks, they can be taken at all times of year so the income generated by tourists is no longer just restricted to the traditional high season during summer. Travellers can also have an impact on the locals on a more individual level. Accommodation options such as Airbnb are becoming increasingly popular where tourists rent out a room or an entire property, normally from someone who lives in the town/city. This is a great way for locals to more directly benefit from the income that tourism brings.

On the other side of the coin, there are arguably some negative economic impacts. For example, an article from the BBC explains that short-term lets popularised by companies like Airbnb are detrimental for the local economy. In neighbourhoods with a high proportion of this type of let, there are less accommodation options for the locals which in turn pushes the cost of rent up (in cities where rent is already extortionate). As well as this, an increase in the number of tourists in cities throughout the year can lead to an increase in the price of amenities for locals as local businesses push their prices up to maximise profit from tourists. The disruption and rising costs of tourism created by the trend towards shorter breaks is a significant negative impact.

Alongside economic impacts, the environment and sustainability must be considered when discussing the implications of this new trend. Evidently, if people are taking more breaks throughout the year they are spending more time travelling than they would have previously. For example, one fortnight in Spain would require two plane trips and the journey to the airport, so say two car journeys? In contrast, three city breaks in a year would require six plane trips and six-car journeys to and from the airport. Obviously there are other methods of travel for these shorter breaks but this is a good example. At a time when campaigners want us to take fewer flights this trend is not helping calls for more environmentally conscious lifestyles.

This new trend is not limited to just a few people therefore if we worked out the scale of the damage from everyone taking more flights each year, the thought is a bit scary. I guess one positive of the trend towards shorter breaks is that people are not travelling as far. Long-haul flights emit huge amounts of CO2. A report from the travel magazine ‘Wanderlust’ says that ‘one return flight from London to Sydney emits about 5 tonnes of carbon dioxide…about half the average person’s annual carbon footprint’. However, it is true that after taking three shorter breaks to somewhere close by will still create significant environmental damage.

I do not want to sound completely negative about this new trend. Shorter breaks to new cities are great, they allow us to explore new cultures and learn about the histories that surround us – a bit more intellectual than a week on a beach in Spain. However, we need to be conscious of the impact we will have on the economy and environment when we participate in this trend.