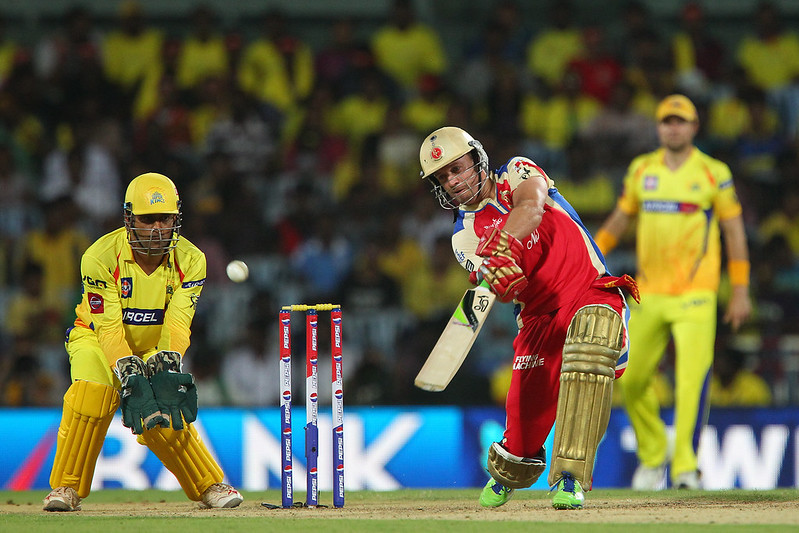 Sport Writer Owain Pryce previews this year’s IPL, as cricket’s biggest names descend on the UAE for the latest edition of the spectacular tournament

The rearranged Indian Premier League (IPL) gets underway this weekend. With Twenty20 cricket’s top stars flocking to the United Arab Emirates (COVID-19 restrictions in India have forced a temporary relocation) from across the world, the 13th edition of the competition is set to provide plenty of entertainment, even in empty stadia.

Here is your team-by-team guide for the most star-studded tournament in franchise cricket.

One to watch – Hardik Pandya

No one has won more IPL trophies than 2019 champions Mumbai. A settled squad led by Rohit Sharma will likely be contenders once again, with numerous dangerous matchwinners but, perhaps most importantly, a solid core of Indian players. The destructive Kieron Pollard is coming off a victorious campaign in the Caribbean T20 competition, and will no doubt be hoping to drive Mumbai to consecutive titles.

One to watch – Sam Curran

Last year’s beaten finalists CSK are packed full of experienced T20 specialists, and expertly led by captain MS Dhoni and coach Stephen Fleming. Another side who have a strong Indian contingent, CSK will miss Suresh Raina, who has been a huge part of the side for over a decade and is second on the list of all-time IPL runscorers. This could well be a season too far for this ageing squad, but they have proved doubters wrong before.

One to watch – Moeen Ali

Perennial underachievers RCB will be desperate to finally win the IPL after 12 attempts. Bowling has been their weakest suit, and they have not ostensibly strengthened very much in this area. However, with generational talents Virat Kohli and AB de Villiers, it would be foolish to write them off. No one has scored more IPL runs at a higher strike rate than de Villiers, and captain Kohli is the highest runscorer in the competition’s history. They will be heavily reliant upon these superstar batsmen if they expect to break their duck.

One to watch – Prithvi Shaw

With an exciting mix of established Indian batsmen and some youthful overseas talent, Delhi have a chance of going far in this year’s tournament. Fast bowler Kagiso Rabada will be key in their campaign, after a blistering IPL in 2019 where he was arguably the best bowler. Indian Test match stalwarts Ajinkya Rahane and Ravichandran Ashwin have been brought in and could provide the knowledge needed to gain Delhi’s first title.

One to watch – Jofra Archer

Rajasthan has become a popular destination for some of England’s best talent over the last few years. New signing Tom Curran joins Ben Stokes, Jos Buttler, and Jofra Archer at a side now captained by Australian star Steve Smith. Despite having these big names, the Royals have lacked the depth of Indian talent that the top sides possess. Robin Uthappa, IPL winner and top scorer back in 2014, has joined to help rectify this. Although their English contingent will make them interesting to watch, Rajasthan, like RCB, look to be too reliant on a few big names to go all the way.

One to watch – Rashid Khan

Hyderabad have been one of the most consistent sides in recent years, reaching the playoffs in the each of the last four competitions. Australian David Warner was the competition’s top scorer in 2015, 2017 and 2019, and last season struck up a devastating partnership with England’s Jonny Bairstow at the top of the order. New Zealand captain Kane Williamson, as well as Afghanistan’s spin duo of Mohammad Nabi and Rashid Khan, give former England coach Trevor Bayliss a difficult selection decision (only four overseas players can play per game). However, this depth, alongside a capable contingent of Indian players, make the Sunrisers a formidable outfit who look likely to continue their playoff streak.

One to watch – Mujeeb Ur Rahman

Another side yet to lift the IPL trophy are KXIP. After a number of poor seasons, their squad for 2020 looks far more competitive. They had the biggest budget going into the auction, and picked up a number of successful T20 players, including Glenn Maxwell, Sheldon Cottrell, and England seamer Chris Jordan. Opener Chris Gayle, the top scorer in the history of all T20 cricket, starts the tournament on the eve of his 41st birthday, but still possesses the power to destroy any attack.

One to watch – Eoin Morgan

Two-time winners KKR missed out on the playoffs last season, so went out and broke the bank to bring Australian fast bowler Pat Cummins into the side. They also picked up England captain Eoin Morgan and his young international teammate Tom Banton. KKR possess Andre Russell and Sunil Narine, two of the most feared all-rounders in the competition. Nobody is more destructive with the bat than Russell, and with a strong side around him, do not be surprised to see captain Dinesh Karthik lift the trophy this year.