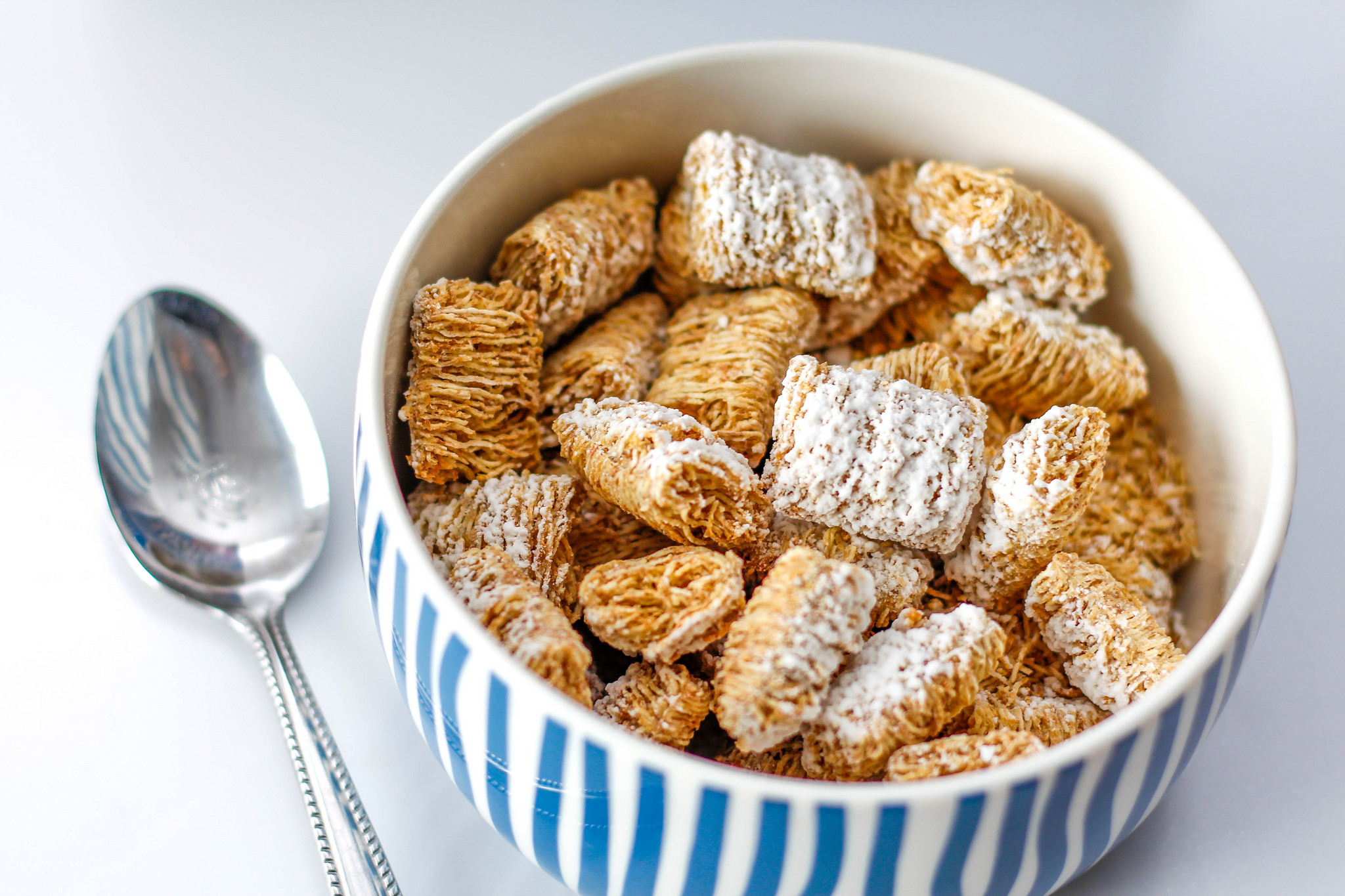 Despite being pushed by PETA to stop since 2007, it has been announced that Kellogg have finally decided to end animal testing on their products, having carried it out since 1954. This fact was shocking to me, as testing food on animals seems highly unnecessary. Whilst animal tests are sometimes needed in medical circumstances, or where the law requires, they are also a cruel practice that reduces animals to objects rather than complex beings with the same rights to life as humans.

I agree that animal testing is sometimes necessary when risks to humans are involved, such as medicine, but should only be carried out in the most humane way possible, putting the animal’s welfare first. This being said, food is not a valid reason to test products on animals. Ethics aside, animals are not the same as humans. Even in medicine, the dissimilarities between two species are problematic, so with food it is just plain needlessness. It is possible to safely test ingredients with human volunteers, and it seems unnecessary to continually test on animals when most of the ingredients and products have been used without fail for years anyway.

Fellow food company Nestlé do not usually test on animals, but on rare occasions they have to comply with national authorities to test new products. They only do it where absolutely compulsory, ensuring the tests are being carried out under the highest welfare standards. In the case of Kellogg, the testing was seemingly just a case of unnecessary cruelty, with the lab setting allowing humans to unleash their morbid curiosity. Between 1995 and 2016 alone, 1,213 rats and 60 hamsters have been subject to Kellogg’s tests, which involved horrific traumas such as starvation and cutting off half of their small intestines.

Though it has taken a long time, it is good that Kellogg are moving away from the cruel practice of animal testing. I hope that such a large company choosing to do this will spark further discussions of what constitutes a right to life, and why some species deserve more rights than others. Humans would not do such things to human volunteers, who willingly consent to being test subjects rather than the lab animals, so why are animals any different?