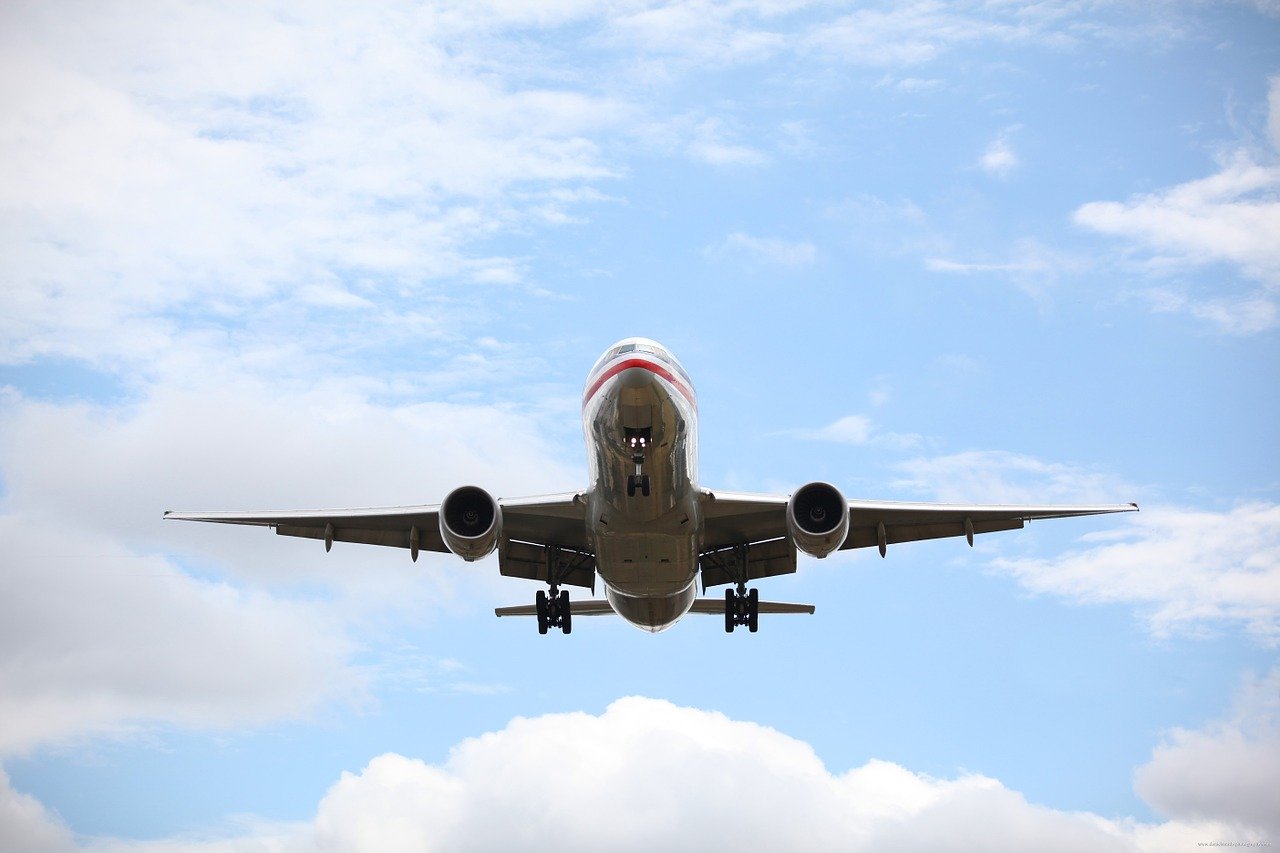 The airlines of the Asia-Pacific region are pinpointing their focus on achieving zero carbon emissions (“Net Zero”) by 2050 as the aviation industry recovers from the pandemic. Environmentally-friendly plans were mentioned before the COVID-19 pandemic but were forced to take a back seat due to the pandemic grounding a huge quantity of flights around the world.

However, the pandemic has forced airlines to consider restructuring the way that they offer their services, which some may belive could bring unspoken benefits and avenues for airlines to actively work towards “Net Zero” objectives.

Big-name airlines such as Singapore Airlines announced in May this year that it would work towards “Net Zero”. Qantas and Cathay Pacific did the same in 2020. Many Asia-Pacific countries also joined the voluntary phase of the Carbon Offsetting and Reduction Scheme for International Aviation (CORSIA).

CORSIA was introduced in January 2019 as part of a United Nations climate agreement under the ICAO, with the aim of requiring airlines to assess their carbon emissions to make flights carbon-neutral after 2020.

Countries that are exempt from CORSIA are mandated to join from 2027 onwards. These countries are China, India, Vietnam, Brazil, and Russia, out of which the former three are Asian countries.

Japanese airlines such as All Nippon Airways (ANA) and Japan Airlines worked closely with Japan’s New Energy and Industrial Technology Development Organization to carry out a few flights using biofuels with the aim of reducing carbon emissions on future flights. These flights were done amidst the dramatic pandemic-induced decline in flights. Some could consider this a reflection on on the aviation industry that it  is not to be curtailed by any world crisis in its bid to achieve “Net Zero” environmental targets.

An alternative option to sustainable aviation fuel is the carbon offsets that some Asia-Pacific airlines plan to offer. Singapore Airlines implemented an offset program in June this year allowing for passengers to use frequent-flyer miles (points system) for credits. Air New Zealand observed that ‘7.1% of its international bookings’ in the 2020 fiscal year ‘were partially or fully offset’ by its travellers.

This creates a significantly adverse impact on the climate given that a single flight on the 747-400 results in a huge increase in carbon emissions. The emissions from all commercial operations in 2019 alone was ‘918 million metric tons, an increase of 29% since 2013′. Commercial aviation made up 85% of emissions for 2019.

Airlines may need to consider revamping and upgrading their aircraft fleets with newer aircraft models that release lesser carbon emissions. However, the plans of Asia-Pacific airlines to upgrade their fleets are delayed by the pandemic as most airlines halted shipment of new aircraft types.

Nevertheless, the lull in aviation activities could provide a great opportunity for airlines to start the fleet revamping process. The airlines could prioritise cleaner flights by considering future models of hydrogen-powered planes like Airbus’ “ZEROe” concept, speculated to roll off the production line in 2035.

A shorter-term goal would be to phase out older, widebody aircraft that produce large amounts of carbon emissions. A widebody aircraft (like the Boeing 747 and Airbus A380) is one that has a ‘fuselage wide enough to accommodate two aisles in the cabin’. Widebody aircraft are being phased out by airlines or shifted to cargo services such as the transporting of medical and protective equipment for medical personnel battling COVID-19.

These initiatives may be the catalyst that springboards the aviation industry on the path to achieving “Net Zero” targets by 2050.