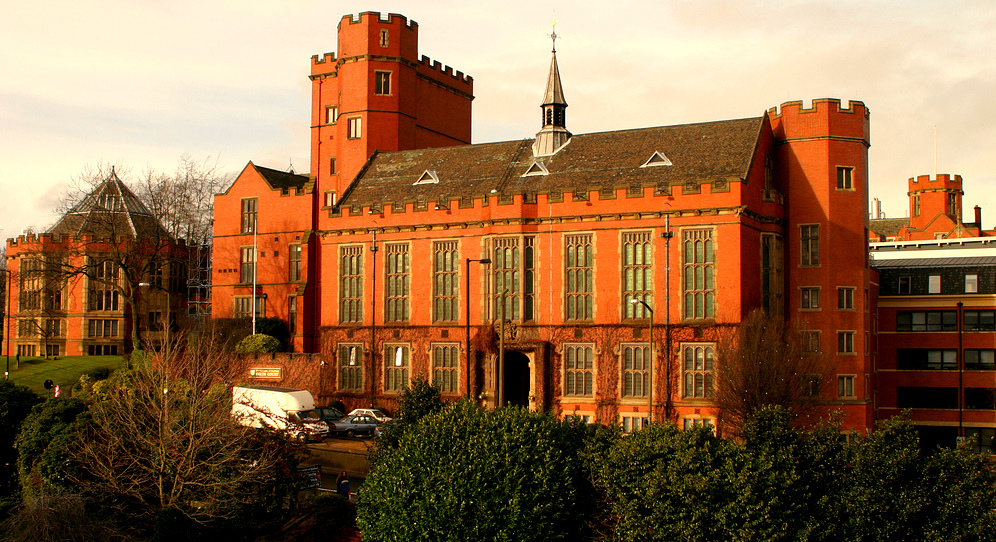 A survey conducted by The Daily Telegraph shows that 12 out of 24 Russell Group Universities are planning to delay the start of the next academic year, as a result of coronavirus, News Editor Cerys Gardner reports

A survey conducted by The Daily Telegraph shows that 12 out of 24 Russell Group Universities are planning to delay the start of the next academic year, as a result of coronavirus.

Some of the universities said that they have delayed the start in order to accommodate international students who have had their exams delayed.

Sheffield University is now starting its postgraduate courses on 26th October. Professor Wyn Morgan, Vice-President, told students that this was so international students have ‘sufficient time to meet any outstanding conditions.’

Leeds University is delaying some of its Masters courses until January 2021. As a result of this delay some students will graduate six months later than planned and are concerned that they will miss out on graduate schemes and jobs that start next September.

In response some University of Leeds Masters students have set up a petition, as they were not consulted about the decision. They point out the impact this will have on students, such as those who have signed housing contracts that will now expire during their course and the delay in student finance.

The petition statement says: ‘They’ve created a feeling amongst students that they are prioritising the money from international students over the prospective careers of their students.’

A Leeds University spokesman told The Telegraph: ‘We are sorry to have disappointed some of our applicants, but it has proved impossible to accommodate a September start date for everyone. We will of course be happy to discuss any challenges this presents for individual applicants.’