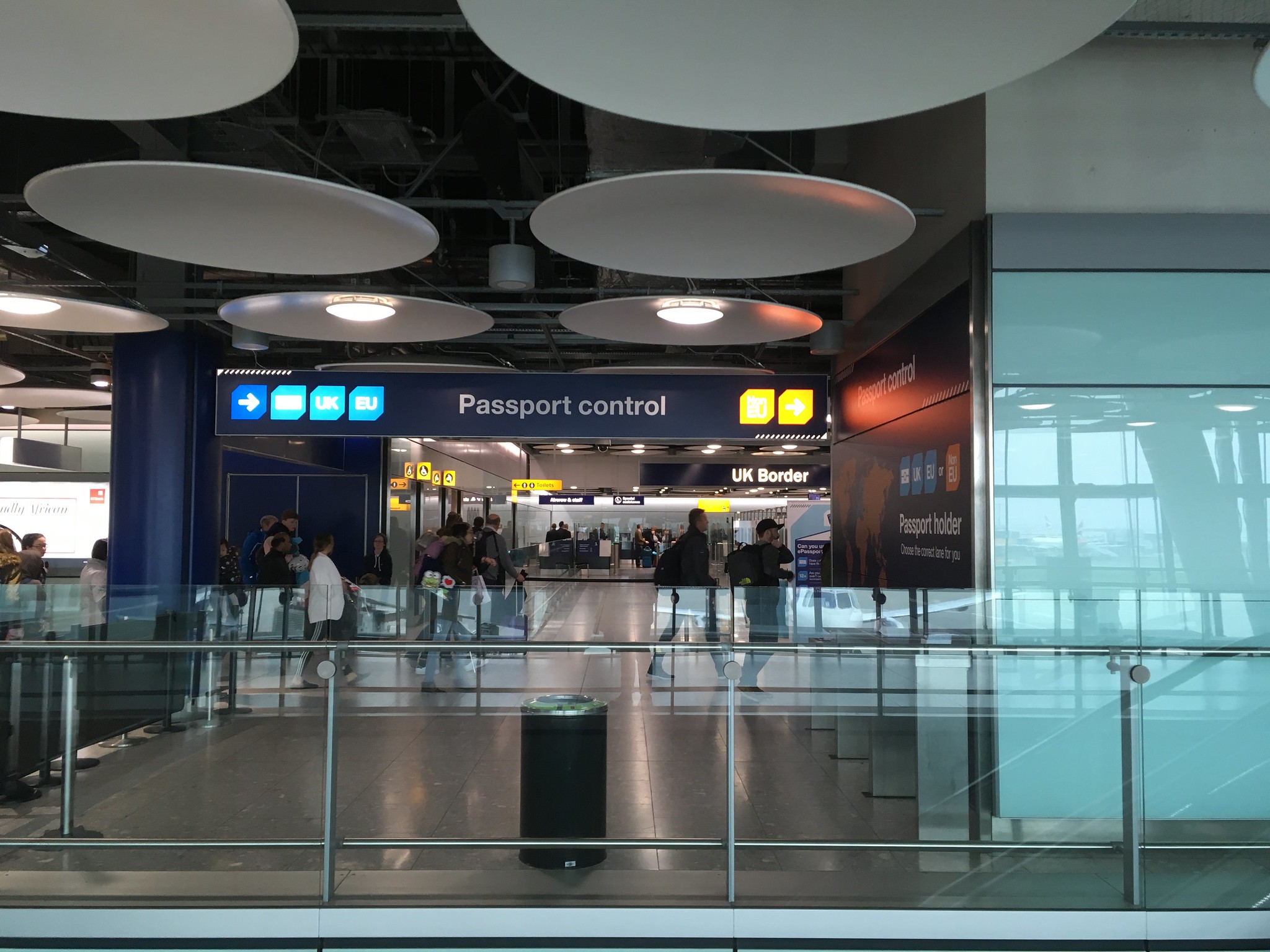 No Neutral Stance on Passports

Written by Cerys Gardner
Published at 09:00 on 2 April 2020
Images by Eric Fischer , flickr

The High Court has ruled that the UK will not allow people to have gender neutral passports, with an ‘x,’ meaning unspecified, designation rather than male or female. This news has disheartened the trans community and is a frustrating setback, especially for nonbinary people who have to continue to choose between two designations that do not accurately reflect them. However, as a nonbinary person myself, I think that actually we should be campaigning to remove gender designations from IDs such as passports and driving licenses altogether.

This is because having a gender-neutral designation on a passport or driver’s license will lead to confusion from bouncers, police and border authorities. All places and institutions that can be already unsafe for trans or gender non-conforming people, especially for people of colour (gender non-conforming people can be cisgender, it is about not conforming to gender stereotypes/’typical’ gender expression rather than about gender identity.) For example, I have short hair and usually dress in a fairly masculine way but in my driver’s license photo I have long hair and bouncers often do a double-take before letting me in, and this is a relative best-case scenario. However, with an ‘x’ designation on my driver’s license as well this would likely lead to further questioning or confusion from bouncers who may be unaware of what it represents, or who may be transphobic and then could use it to deny entry or harass a person. Let us not forget that even at the Guild of Students there have been transphobic incidents involving security. Em Andress, one of the Guild’s Trans and Non-Binary Students’ Officer told Redbrick ‘that there have been serious issues where security isn’t trained to deal with trans people.’ This issue could also become even more dangerous in encounters with police or at borders where it may result in additional questioning or be used to deny someone entry to a country, especially places that don’t recognise or have regressive laws with regards to trans people. The Guild of Students told Redbrick ‘Policies and training has been issued to Guild staff to ensure that everybody feels safe when they enter our venues.’

Furthermore, there is the question of why gender is recorded on passports. According to an ICAO report from 2012, based on an investigation by the New Zealand passport office, it is used to verify the identity of travellers and to risk assess travellers, gender is used to identify if someone matches a person of interest. The report also points out that it would be costly to update the systems border authorities use, which currently requires inputting of gender. However, with these issues of verifying identity and risk assessment there are other ways to verify identities and match someone against a watchlist such as checking for matching date of birth. Also, using gender to verify the identity of a traveller is where issues come in for trans and gender non-conforming travellers whose gender presentation, that is how they look, may not match the gender in their passport and so it is not a reliable way of verifying the identity of travellers. With regards to cost it would need to be a worldwide switch in order to prevent a complex system of some countries having gender and some not, requiring a system that can analyse both but I acknowledge that this is no easy feat and unlikely to happen anytime soon.

There are some understandable reasons why gender is still included on passports but there are other ways to deal with these needs and the benefits of removing gender, therefore creating a safer environment when travelling for trans people, outweigh the costs for me. Therefore, while it is disappointing that the High Court has denied gender-neutral passports for UK citizens in the long term we should be pushing for the removal of gender from IDs such as passports.