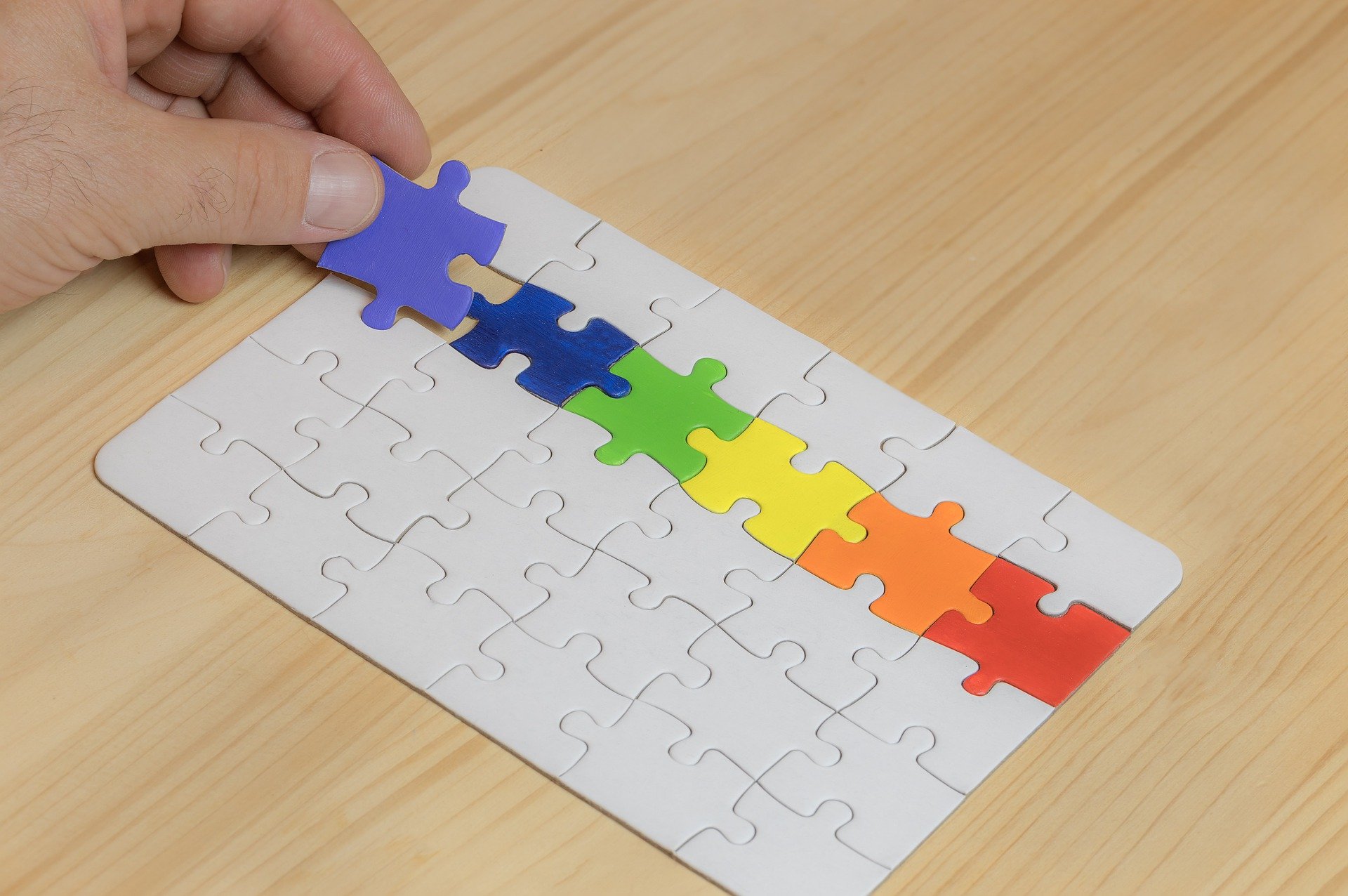 Responding to recent Brumfess posts on bisexuality and pansexuality, Life&Style’s Phoebe Snedker discusses her own sexuality and understanding of these labels

Recently, Brumfess has seen an abundance of  responses to the suggestion that identifying as bisexual can be ‘problematic’ when considering the evolution in our understandings of gender roles and intersexuality, and implying that pansexuality should replace the ‘outdated’ term. There has been a mixture of feelings towards this. Some have suggested that the terms are interchangeable, while others argue that bisexuality can be perceived as trans-exclusionary. For this article, I hope to shine light on the differences between bisexuality and pansexuality, and provide an insight into my own experience!

Bisexual, by definition, is specified as ‘noting or relating to a person who is sexually or romantically attracted to people of two or more genders’. The notion of ‘bi’ being perceived as ‘two’ may lead to the misunderstanding that bisexuality refers only to cisgendered males and females, though this is incorrect.

Pansexual, also suggested as ‘omnisexual,’ is defined as ‘expressing sexuality in all forms, or involving sexual activity with people of any gender or with people regardless of their gender’. By my understanding then, the differences between bisexuality and pansexuality are preference based, and people may choose whichever label they feel more connected to.

For me, I usually describe myself as bisexual, merely because I feel it is a more easily understood term to explain. Growing up, bisexuality was a much more present identity and was spoken about more than pansexuality. As I was unaware of pansexuality, I felt that bisexuality was the label that best described my feelings, and I often express myself as bisexual when discussing my sexuality. As I am now more aware of pansexuality, I personally feel comfortable with either identity, and they do feel synonymous for me. Though, on this note, I feel it is important for both identities to be recognised in their own right – how someone wishes to identify is entirely up to them. There is no right or wrong way to identify, and all identities should be respected.

With the original Brumfess stating they are ‘speaking from ignorance here,’ it is clear that more harm than good comes from speaking on a matter which can be easily researched online. I personally feel that sexuality is fluid, and whichever label a person wishes to identify with is more than okay. Rather than showing hostility towards which label is right or wrong, I feel it is much more important to share information on what these identities entail and to be welcoming of those coming to terms with their own sexuality, regardless of which label they use. As I previously mentioned, I personally had not heard much about pansexuality, so naturally I identified with bisexuality; though now that I know more, I comfortably identify with both. Not everyone will fit into one distinctive box, and nor should they try to. Regardless of your sexuality, you should be free to follow your heart, and we should celebrate this freedom of expression rather than getting caught up with categorisations!

Bisexuality on Brumfess: Embracing and Exploring Your Feelings

Drag Race UK and Non-Binary Representation: a Step in the Right Direction