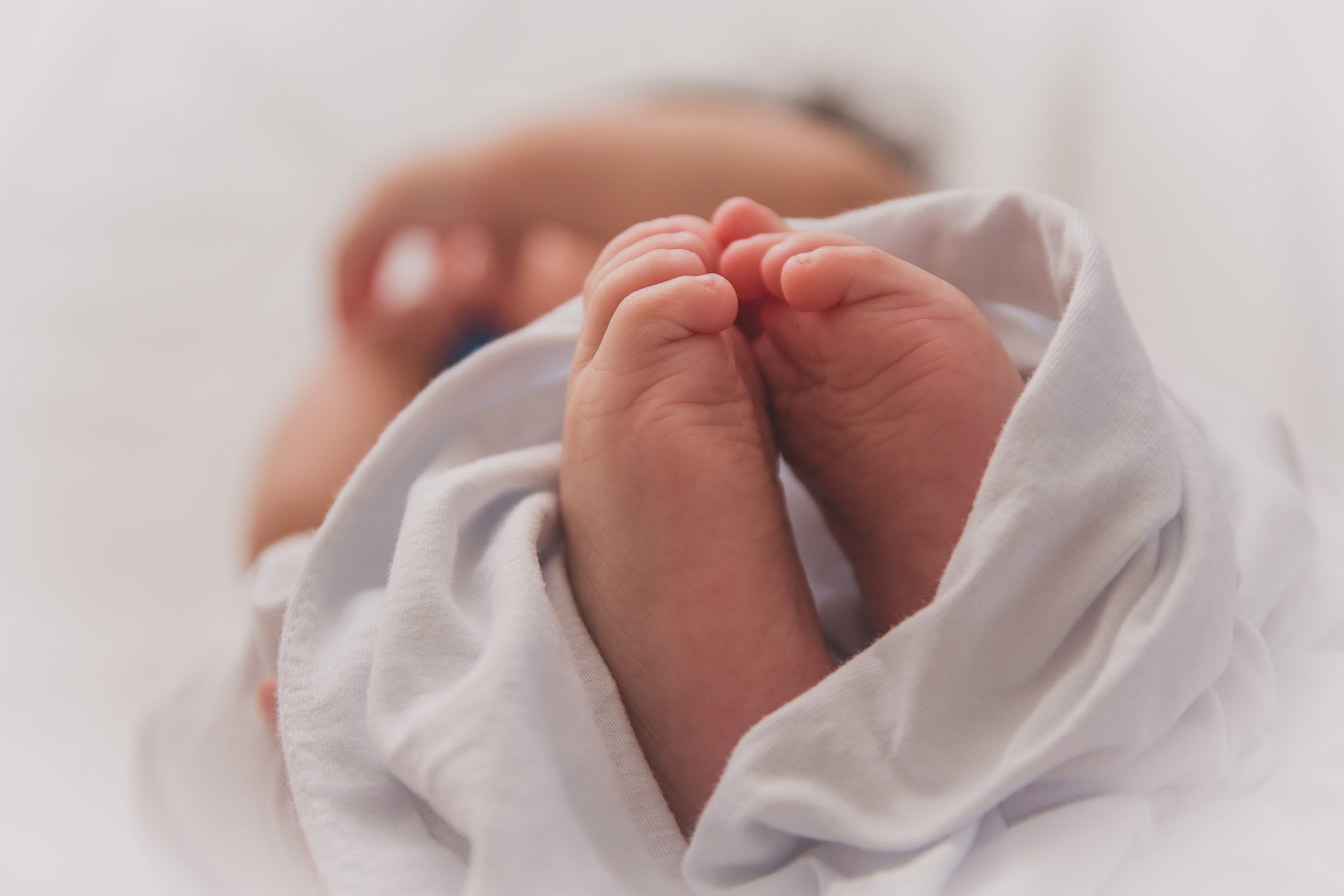 Politicians and Parenthood: The Double Standards

In early May, Boris Johnson and partner Carrie Symonds welcomed their baby Wilfred into the world. Amidst recovering from COVID-19 and navigating various lockdown strategies, Johnson has the added pressures of new fatherhood. The media, however, have had few shortcomings surrounding Johnson’s ability to balance his newfound fatherhood and the pressures of his role as Prime Minister. Many have been quick to point out the massive double standard surrounding the treatment of Johnson’s personal life in the media. The lack of scepticism surrounding Johnson’s roles as both Prime Minister and father is a privilege afforded by his gender- a privilege that women can only dream of. It is evident that when it comes to politicians and parenthood, there are significant double standards.

A comparison of New Zealand’s PM Jacinda Arden and Boris Johnson points to the inability for the media to separate women’s careers and their role as mothers. Within the first seven hours of her leading the New Zealand Labour Party, Jacinda Arden was asked about her family plans. The interviewer implied that there was a choice to be made between her potential role as a mother and her potential role as Prime Minister. Arden struck back at her interviewer, stating that it is ‘a woman’s decision about when they choose to have children and it should not predetermine whether or not they are given a job or have job opportunities’. Despite quickly defending her right to have a personal and professional life that are independent from one another, Ardern was still subject to the implication that her role of a mother would hinder her role as a Prime Minister.

And for Boris Johnson? Nothing. Ardern was subjected to demeaning narratives before she became a mother, yet the arrival of Johnson’s baby cast little scepticism surrounding his ability to lead the UK. Instead, the media debated if Johnson will take paternity leave discussed the child’s ‘head of unruly blond hair’ and praised Johnson for naming his son after NHS doctors. All the while, there were no suggestions that Johnson should have to choose between his fatherhood and his role as Prime Minister. Johnson’s gender affords him the luxury of his fatherhood and professional life being seen as separate, but our archaic understanding women means that their family lives and their professional lives are presented as interdependent.

Johnson inadvertently exposed the double standard with his decision to return to work after the birth of his son and take paternity leave later. Although this was arguably the right decision in light of the COVID-19 pandemic, the lack of criticism surrounding his decision sheds light upon the way we understand men and women in parenting roles. Johnson’s decision to return to work and spend less time is seen as a sacrifice that he made for his job, but would a woman in the same position have her actions viewed as sacrificial? It is unlikely; a mother refusing maternity leave would be labelled as selfish, a ‘career bitch’ and an ‘unfit mother’, constantly subjected to choruses of ‘how could she be so cruel as to leave her baby?’ We judge women based upon their conformity to accepted images of motherhood, and we judge men based upon their professional success.

These archaic judgements and the apparent interdependency of women’s family and professional lives collided horribly for Theresa May in her 2016 bid to become the leader of the Conservative party. Her opponent Andrea Leadsom presented herself as a favourable candidate over May because her children proved that she had a ‘very real stake’ in the UK’s future’. Although the comment was received with backlash that ultimately forced Leadsom to step down, it doesn’t change her implications: May would have less professional success as Prime Minister because she didn’t have children. Her character was purely judged upon the extent of her conformity to gender roles, and in turn her potential success was judged upon her family life. It is the incessant synonymity between ‘woman’ and ‘motherhood’; the incessant interdependence between women’s personal and professional lives that prevent women from escaping the archaic expectations of their gender.

Is Johnson’s perceived success based upon his family? No. Perhaps he should be grateful that it isn’t. Johnson denied paternity of his fifth child Stephanie and refused to put his name on her birth certificate. Although his relation to Stephanie was revealed in a 2013 court case, it is said that Johnson and his older children are not part of Stephanie’s life. Despite the abandonment of his child, he became Prime Minister of the UK six years later. Intelligent campaigning and hard work afforded Johnson this position, but perhaps the privilege his gender affords him should be given some credit too.

The Problems with Online Learning