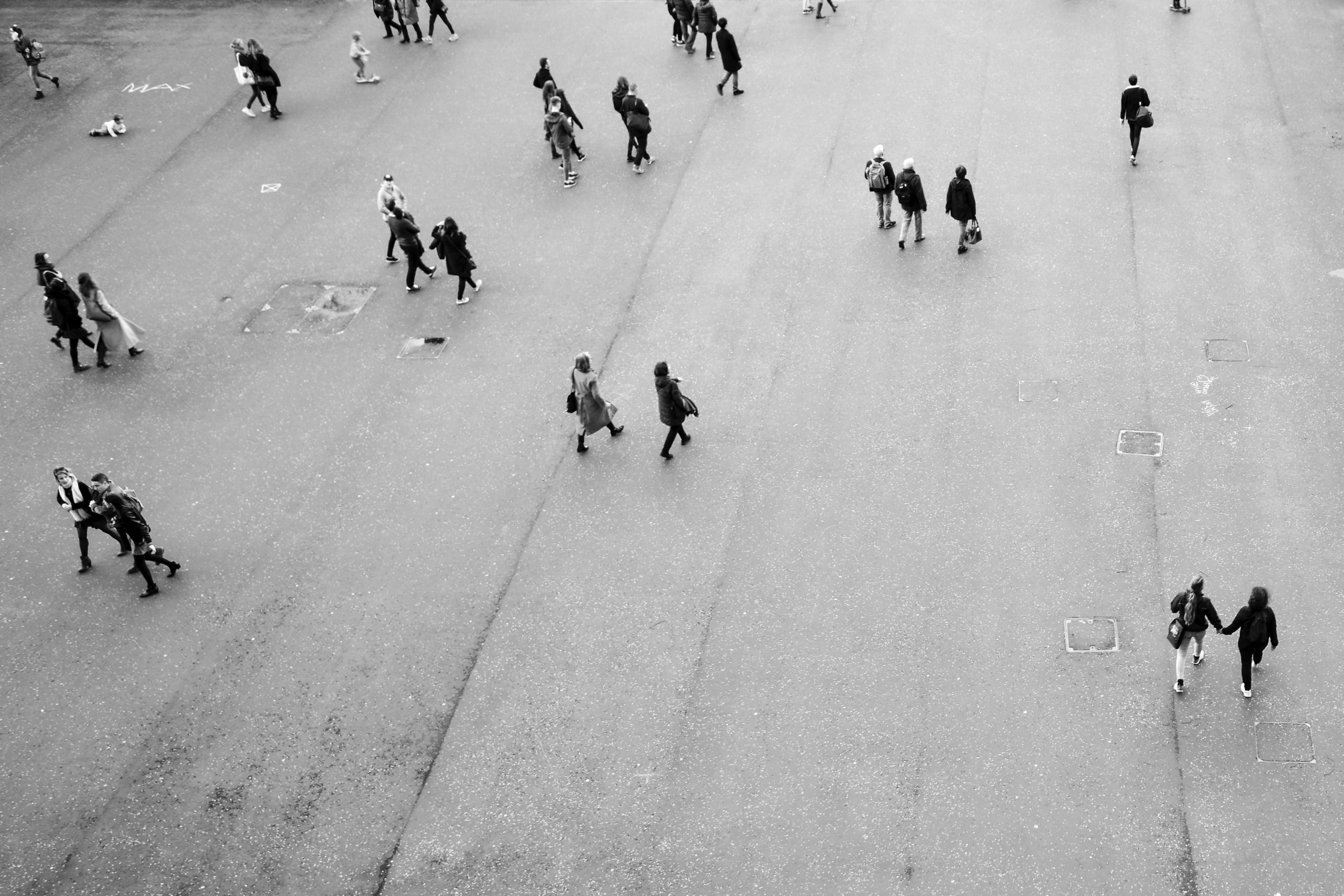 Amid a trial of a new contact tracing app on the Isle of Wight, Comment Writer Laura Bull discusses whether apps are the key to lockdown freedom

Laura Bull
Comment Writer and Political Science and International Relations Student
Published at 13:00 on 18 May 2020
Images by John Simitopoulos via Unsplash

The Isle of Wight is the location for the coronavirus contact tracing app trial. If successful, it will be rolled out to the rest of the UK. The Isle of Wight is an ideal area to test the app as it is an island and travel can more easily be restricted. However, one issue about the Isle of Wight as a testing location is that it varies from the UK as a whole in terms of its age demographic. The free app is hoped to be one of the ways the UK will be able to come out of lockdown. The key question is are apps really the key to lockdown freedom?

Contact tracing is used to slow down the spread of infectious diseases and not only uses apps but also emails and texts to control the spread. It is already being used in other countries such as South Korea, Hong Kong, Singapore and Germany. When the app is downloaded it uses Bluetooth to run in the background of smartphones.

One issue is that only 60% of the UK population has a smartphone which is a prerequisite for the app. This has meant that the NHS advisors have said that at least 80% of smartphone owners will have to download and use the app for it to be a success. With such a huge number needed, the government will need to reassure the population of any concerns they may have and fully outline its necessity to make sure enough people download and use it. Problems of people not downloading the app can already be seen in the Isle of Wight where some locals are refusing to download it as they do not want to be ‘guinea pigs’. The over 70s, who are some of the most at risk to coronavirus, are less likely to have smartphones than the general population which also poses problems. The app is not going to be the only way to defeat the virus and end lockdown, but it will be an important step in the right direction.

It will also be very important for people to be honest when they have symptoms and to self-isolate if told that someone they had been in contact with has the virus. When someone alerts the app that they have symptoms, they are told to self-isolate and a swab test is delivered to their home when they call a number. Those that the symptomatic person has been in contact with for the last few days are alerted, firstly, about social distancing, but if the test comes back positive, these people are told to self-isolate as well.

With anything new there is always suspicion and sometimes conspiracy theories result. The government will need to quickly shut down any fears and concerns to make sure that the population trusts and uses the app to ensure that it is a success.

Some people have concerns over data security. However, only the first half of your postcode is needed to set up the app and this is the only personal data stored. Also, there have been concerns about the app not working unless you have it open, although the team behind it has reassured everyone that this is not the case. Another concern is that it will use up a lot of battery power, however; the software company that built the product has said that the battery usage will be ‘very low’. Early teething problems, which are to be expected, have not assuaged people’s fears.

In my view, it seems to be everyone’s duty who can download the app to do so, as it will allow us to exit lockdown faster and may help prevent a second wave of the virus. It is in all of our interests to download the app and while it is not compulsory, I believe it is everyone’s responsibility.

Check out some other Comment articles about the Coronavirus pandemic:

Virtual Connectivity: Can We Fully Replace Human Interaction With Websites and Apps?