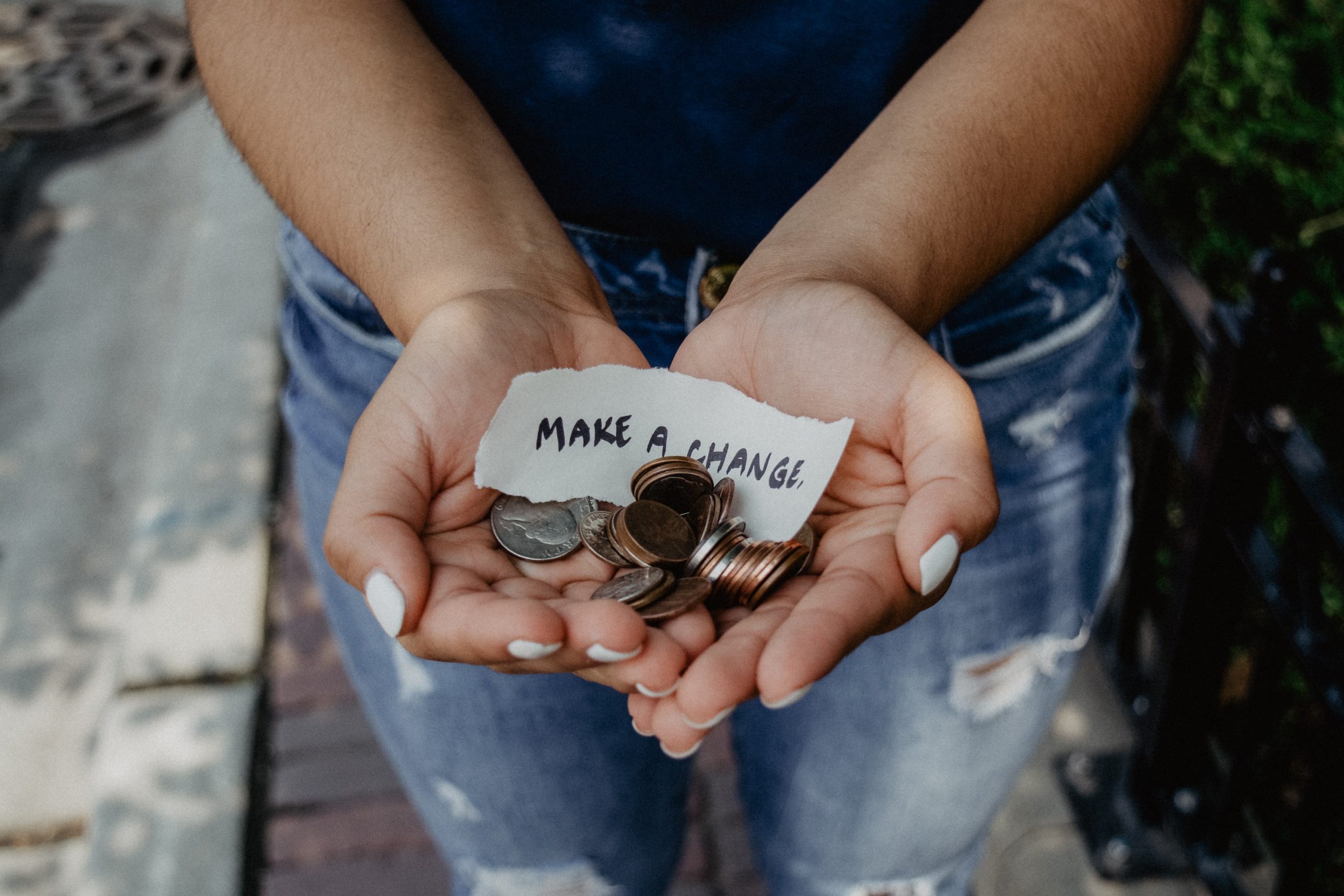 Comment Writer Danielle Murinas discusses the recent wave of fundraising for the NHS, arguing it is undoubtedly praiseworthy but also somewhat problematic

Written by Danielle Murinas
Published at 17:30 on 2 May 2020
Images by Kat Yukawa via Unsplash

Since England went into lockdown on the 23rd of March, we have seen different ways people are coming together to support the NHS. People have been sewing scrubs and making masks to help frontline NHS staff. There have also been other large-scale fundraising attempts that have spread across the nation, notably Captain Tom Moore’s Walk for the NHS and the Run for Heroes challenge through Virgin’s crowdfunding page. Both challenges have so far, collectively raised over £34 million, which shows the generous nature of the public in this exceptionally difficult time. However, these fundraising endeavours raise ethical questions about charitable donations, and donations more generally towards the NHS.

For many, ninety-nine-year-old Captain Tom Moore has come to represent the kindness and generosity that has emerged during this pandemic. Moore served during the Second World War, and announced that it was now time to fight a hidden enemy. His aim was to walk the length of his garden 100 times before his 100th birthday, and hoped to raise half-a-million pounds for the NHS. But the British public came together and at the time of writing, total donations have surpassed £29 million – an astounding figure which will go towards helping frontline staff. Moore has since received a Pride of Britain award, and there have been calls for him to receive a knighthood, with a petition on Change.org. I among others commend Tom Moore, and all those who have donated. But unfortunately, donation efforts such as this can be shadowed by controversy, and can take the shine away from generous individuals who wish to support this important cause.

The Run for Heroes is a notable example of such a cause that can see people unwittingly support other organisations. This challenge has become a social media craze, encouraging people to run five kilometres, donate five pounds and then nominate five people to do the same. However, through donating money through the Virgin crowdfunding page people are also supporting billionaire Richard Branson’s company, which takes a two per-cent platform fee and a two point five per cent payment processing fee, accumulating to over £1 million of donations. This information is absent on the crowdfunding page and is a considerably high sum to be taken out of donations, particularly at a time of world crisis. Comparatively, JustGiving ended platform fees for UK charities, meaning all money raised by Moore is going to the NHS.

This raises questions of the ethics of donation platforms, as through donating to the NHS people are also donating to a company that has sued the NHS in the past. In 2017 Branson sued the NHS for an undisclosed amount, after Virgin Care lost out on a Surrey based contract. This is in addition to the more recent controversy concerning actions during the coronavirus pandemic. Around 8,000 Virgin staff have been forced to take eight weeks without pay, which was followed by a plea for a public bailout of £500 million to help Virgin Atlantic airline, despite Branson having a personal net worth of £4.2 billion. Individuals donating through this company are unwittingly supporting an individual that has negatively influenced the NHS in the past, and who is not adequately supporting his staff in this time of need. Though of course individuals who have donated should still be praised for their generosity, it does raise the question of whether the public should be more critical of platforms they support.

Saying that people should research which organisation to support puts sole responsibility onto individuals, instead of tackling the main issue of why donation platforms require such a high handling fee in the first place. In a time of universal need for life-saving equipment, capitalist greed should be elapsed for a more philanthropic outlook. This system needs to be adapted so that the total sum going to the desired organisation is reflective of public intention. But perhaps until then, such information should be readily available so individuals could make an educated decision on where to donate their money, and who to.

Finally, amid this giving, individuals have pointed out that the NHS is not a charitable organisation, but a public and government funded institution. Some have pointed out the flaws in donating and clapping for the NHS, when the real issue to be addressed is the politics that underpin the institution. But to me, these individuals are misunderstanding the intention behind both endeavours. Through supporting NHS staff people are not condoning the political decisions that have come before but are supporting the human faces that make it what it is. The NHS is defined by hard working doctors, nurses, admin staff and cleaners, who have worked in an increasingly pressured environment, and who are currently putting themselves at risk to help victims of the pandemic. I agree that we should not be in a position where people need to donate, but unfortunately, now more than ever staff are going without the proper equipment and are putting themselves at risk to save lives. Individuals should be allowed to fully support them, without criticism and without unwittingly supporting other capitalist ventures.

After this pandemic ends is the time to raise questions on why money needed to be raised, and why staff were going without safety equipment, and it is then for criticism over the politics that defined this. For now, the most important matter is saving lives.

Check out some other Redbrick Comment articles about the NHS and the Coronavirus:

Virtual Connectivity: Can We Fully Replace Human Interaction With Websites and Apps?

Is it Necessary to Hold a Daily Press Conference on Coronavirus?

What Coronavirus Has Uncovered About Key Workers

How the Government is Failing the NHS During the Pandemic