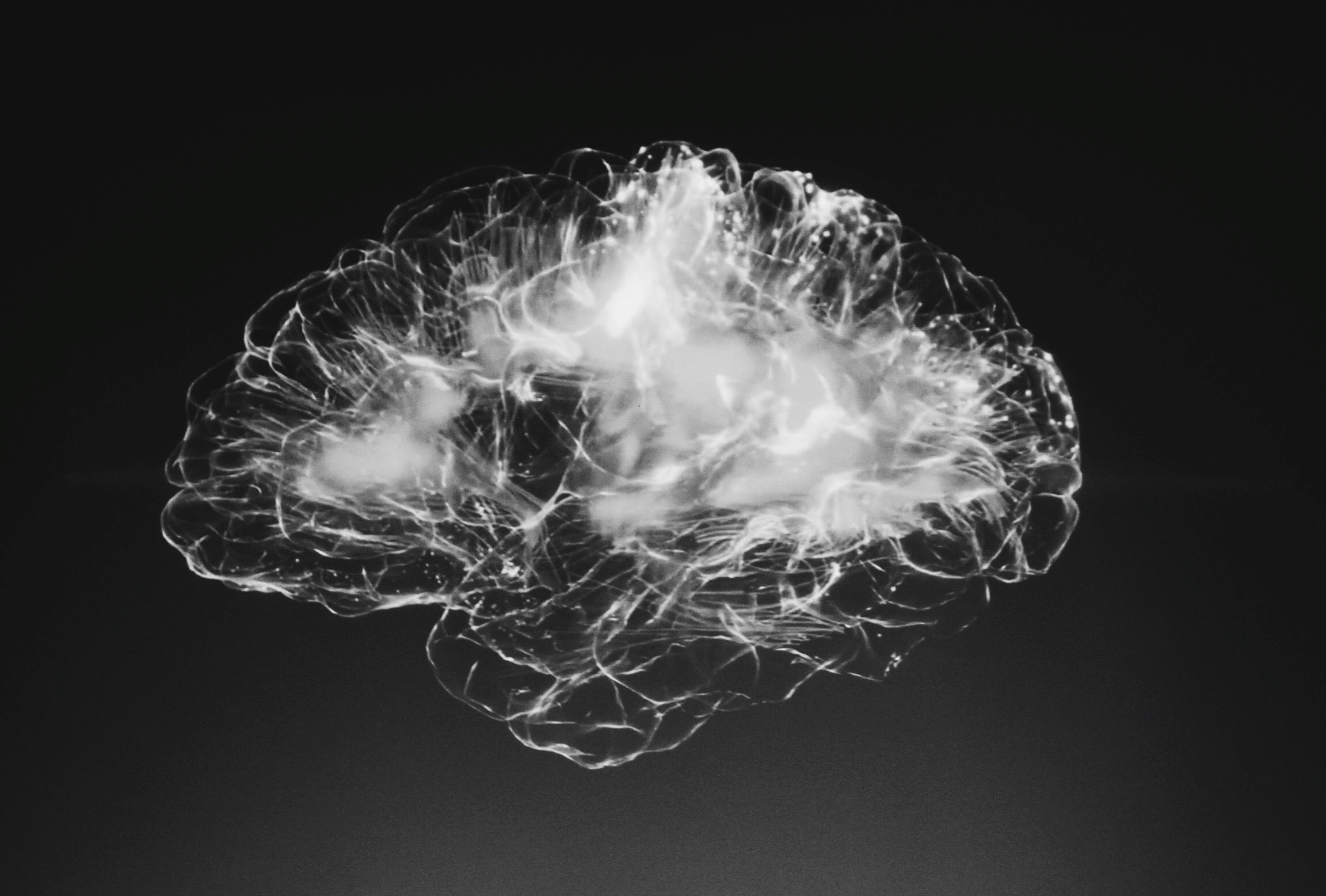 Recording of Dying Brain Hints at ‘Life Flashing Before Your Eyes’

Written by Emily Adams
Liberal Arts and Natural Sciences Undergraduate Majoring in Neuroscience
Published at 09:00 on 14 April 2022
Images by Alina Grubnyak on Unsplash

What happens to us when we die? The question of what happens after we die has been tackled by religion, spiritualists, and atheists alike, but fewer interpretations have been offered about what we experience in the moments of death. Answers to this question so far have been speculative and anecdotal, with investigation in humans obviously limited by ethical and practical issues.

This was until a fluke incident this February in which scientists accidentally measured the brainwaves of an elderly man as he passed away. The one-off event hinted at the idea that memories of life really does flash before our eyes.

An 87-year old man had been admitted to hospital following a bleed in the brain caused by a fall. The patient’s neurological activity was being measured by an electroencephalography (EEG) when he had a heart attack and passed away, with the EEG still recording. The do not resuscitate status of the patient allowed scientists to record the man’s brain as it died.

This unique incident allowed scientists to analyse the man’s brain waves in the minute around the heart stopping. The study published in Frontiers in Aging Neuroscience found that, in this window, the man’s brain exhibited changes in brain waves, in particular alpha and gamma waves. Brain waves, or neural oscillations, are the synchronised electrical firing of brain cells (or neurons). Different frequencies of brain waves have been linked to different levels of consciousness, and have a variety of functions in higher cognitive processing, memory, dreaming and meditation.

Until now, our current understanding of the final moments of life have been based on anecdotal evidence from near death experiences (NDEs) and Hollywood interpretations, all involving someone’s life flashing before their eyes. In a phenomenon known as ‘life recall,’ people with NDEs have reported reliving their lives from outside of their body.

Following the heart attack, the EEG recorded a spike in gamma waves which were interacting with alpha waves. This pattern of electrical activity has also been seen in memory recall and cognitive processing in healthy participants, giving credence to the idea that we remember our lives in our final moments.

However, the team working on the data note that the patient had experienced trauma to the brain as well as seizures, meaning recordings may have been confounded. A psychologist at Leeds Beckett University, Dr Steve Taylor, expressed scepticism, saying ‘I don’t think we can assume this is a representative example of how the human brain behaves at the point of death.’ Nonetheless, results were fairly consistent with brain activity measured in dying rodents and offer an extraordinary window into neural activity during this little understood phenomenon.

Though the topic seems bleak, researchers are taking comfort in the findings. Ajmal Zemmar, Neurosurgeon at the University of Louisville, says: ‘Something we may learn from this research is: although our loved ones have their eyes closed and are ready to leave us to rest, their brains may be replaying some of the nicest moments they experienced in their lives.’

For more Sci&Tech check out the stories below: